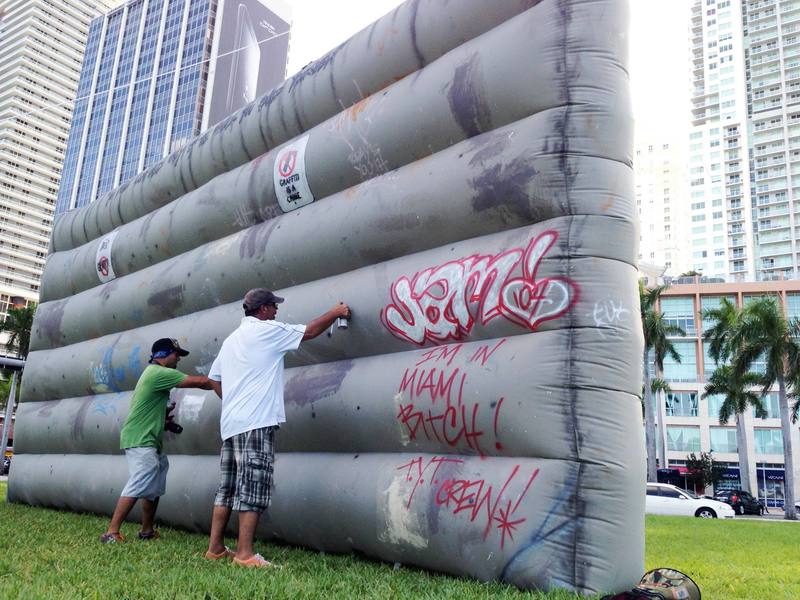 Over the weekend of September 19 to 21, 2014, the Miami Downtown Development Authority, in collaboration with various artists, cultural organizations and institutions, presents a three-day art filled event. Various venues including art galleries, theaters, museums restaurants, parks, and cultural centers will host free film screenings, tours, projects, parties, and exhibitions, connecting residents of the city through the arts.

In recent years, Miami’s public spaces have grown into a cultural landscape. Late last year, the Perez Art Museum Miami unveiled a magnificent architecture for international art. Since then, its hanging gardens have flourished over the bay. Just a few months later, Museum Park opened next door. Next, the Patricia and Phillip Frost Museum of Science will open in the same location. These venues will all host events during Art Days. 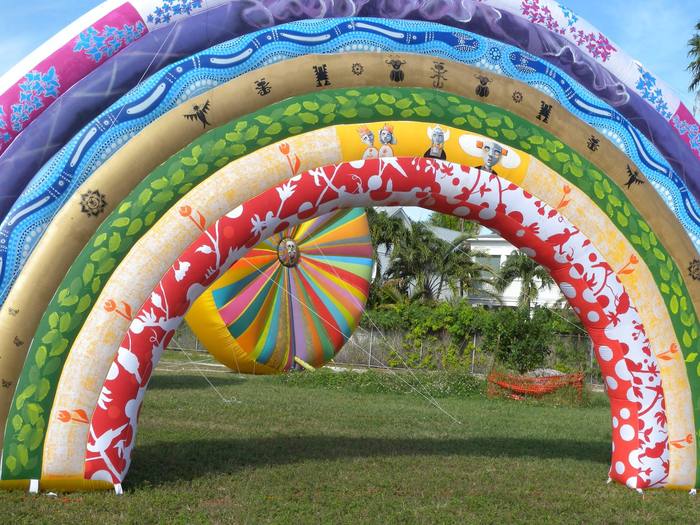 The opening of these cultural institutions is turning Miami into a pedestrian city.  Street art is best experienced up close:  while walking through the city’s streets one is happily surprised by finding art on the walls, sidewalks, and buildings. Throughout the weekend, free transportation between participating venues will also be provided to participants courtesy of Freebee.

Here are some of the Street Art highlights:

Art4Space: A Film By Space Invader:

Space Invader has invaded Miami. Not only are his 8-bit video game mosaics visible through the Magic City’s streets, but his “Space One” balloon was also launched into the stratosphere above the Everglades. Robert (William) de Los Rios of WynwoodMap.com will present a screening of Space Invader’s 2012 film “Art4Space” where he documents the launch.  There will be two free screenings at 11:00 A.M and 1:00 P.M each day at the historic Olympia Theater. 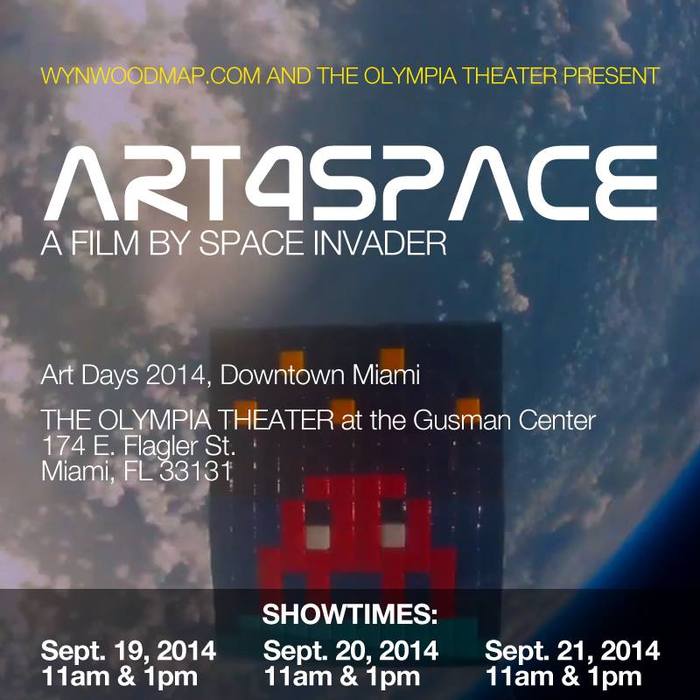 Giants in the City

Enormous inflatable balloon structures will be exhibited on the lawn of Bayfront Park. One of the pieces, “The Mirror,” is a collaboration between various Miami street artists including Luis Valle and Buddah Funk. There is also a large inflatable wall that participants can spray paint, getting a chance to be an artist themselves. The event is presented by Irreversible Magazine An International Art Project. 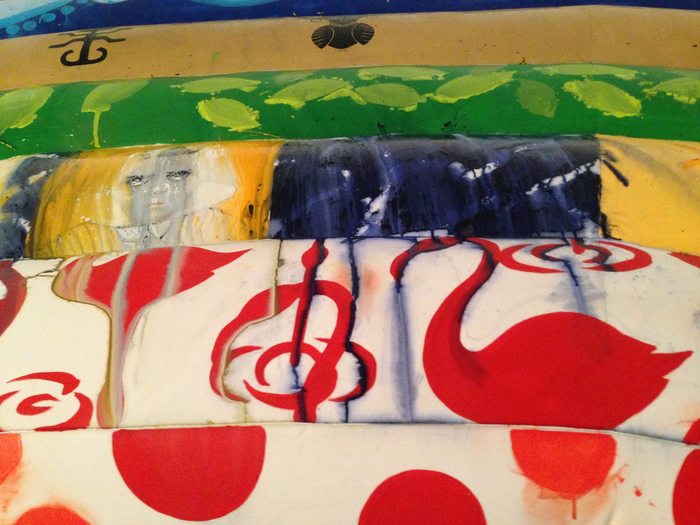 Posted by Monica Torres on 9/20/14
RELATED ARTICLES
COMMENTS (0)
ArtSlant has shutdown. The website is currently running in a view-only mode to allow archiving of the content.