Two prevalent street artists from Miami’s scene, Luis Valle and Buddah Funk, are getting fancy at this weekend’s influential art fair, Art Palm Beach, which takes place off Florida’s Gold Coast at the Palm Beach Convention Center from January the 24th to the 27th, 2014.  Along with other emerging artists from over eighty international galleries, the collaborative duo will display their work in a project spearheaded by Irreversible Magazine. Luis Valle and Buddah Funk are bringing their concrete masterpieces from the city streets to an impressive indoor gallery space at the immense fair, which celebrates its 17th anniversary. Mimicking the external, natural environment, the installation utilizes real, fresh grass, and the duo’s “natural mystic mural” consists of cherry blossoms adorned with golden sketchings of butterflies, birds and owls rendered in a style typical of Buddah Funk’s Wynwood murals. 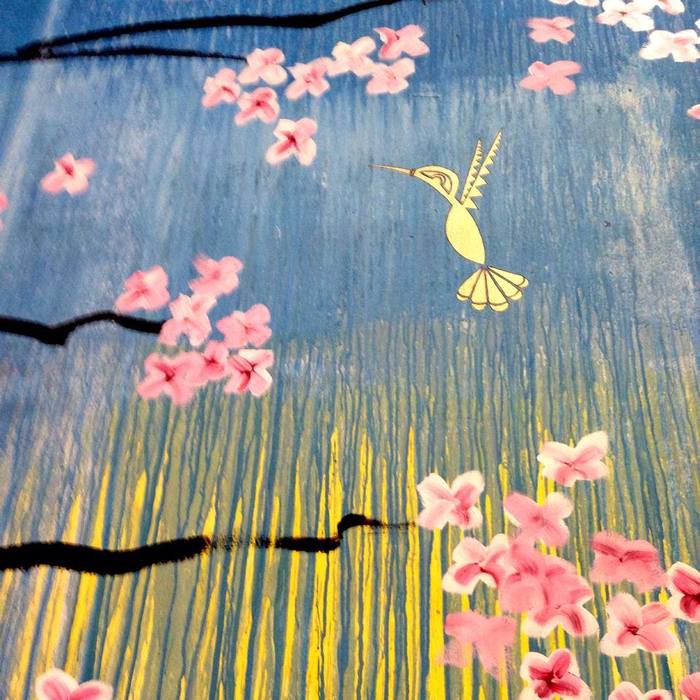 Irreversible Magazine: An International Art Project seeks to transcend conventional art shows. The magazine and exhibition platform likes to reverse the natural habitat of art, bringing rough elements of street to peaceful nature or the sublime beauty of nature to bland indoor gallery space. And it’s not the first time they've collaborated with the street artists; with “Giants in the City,” a public installation of enormous, blow-up art sculptures, beautified elements of the city are brought into green spaces. Street artists like Diana Contreras, Luis Valle and Buddah Funk created one of the inflatable sculptures titled The Mirror, a rainbow-like piece where different artists represented the various spectrums of light. About this project, Noor Blazekovic of Irreversible Magazine wrote:

The mirror universe is the perfect system of justice and balance. Life is a mirror and will reflect back to the thinker what he thinks into it. ... There are two ways of spreading light: to be the candle or the mirror that reflects it. 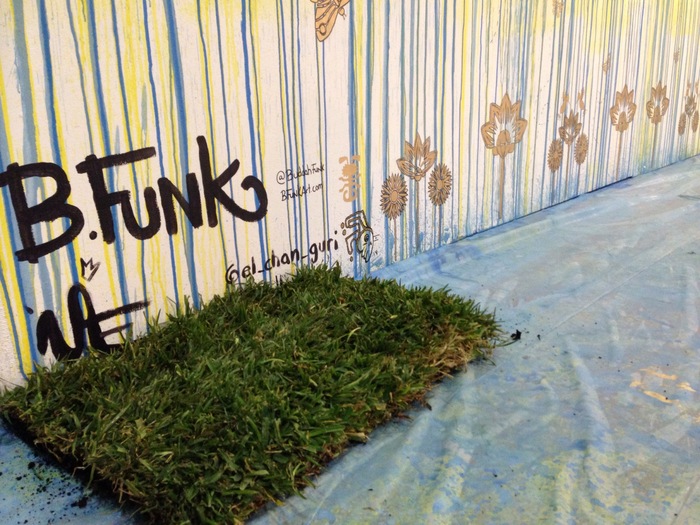 The “Giants in the City” founder, artist Alejandro Mendoza, will also exhibit his indoor sculpture garden at Art Palm Beach, along with the “Natural Mystic Mural” installed in the space by Irreversible Magazine. This is one exhibit you don’t want to miss. 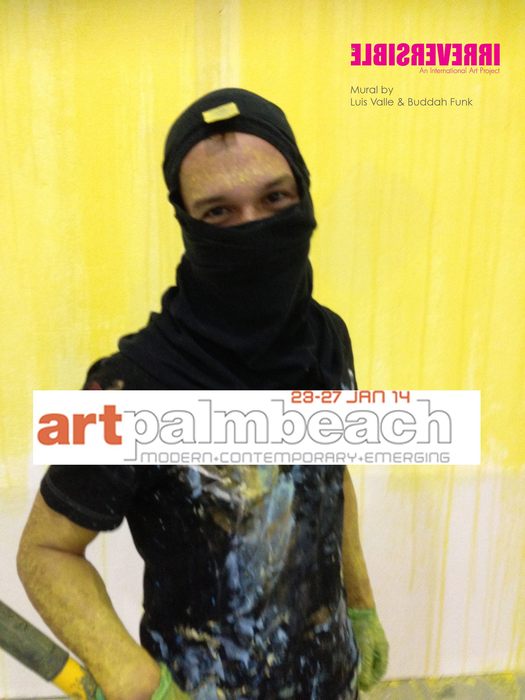 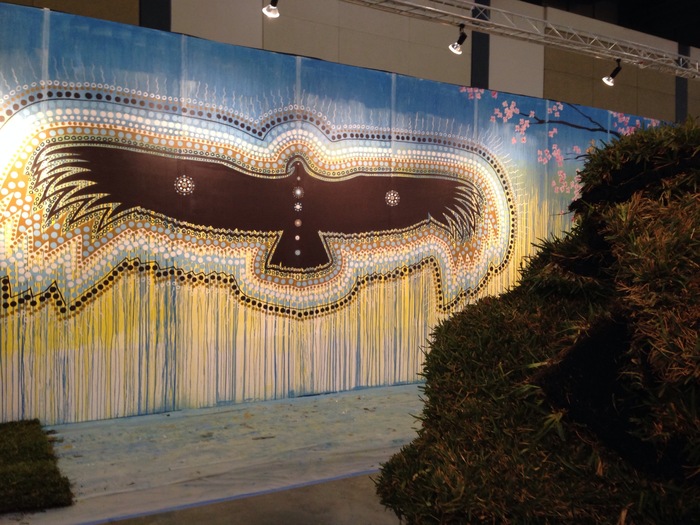 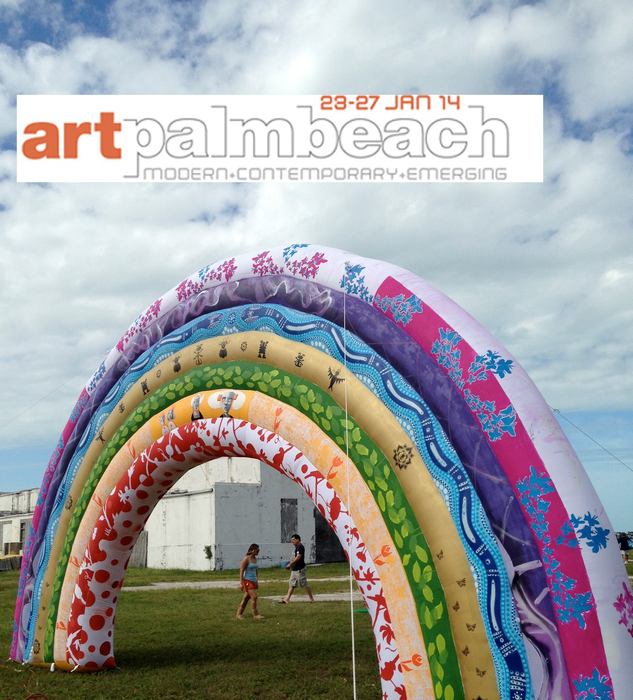