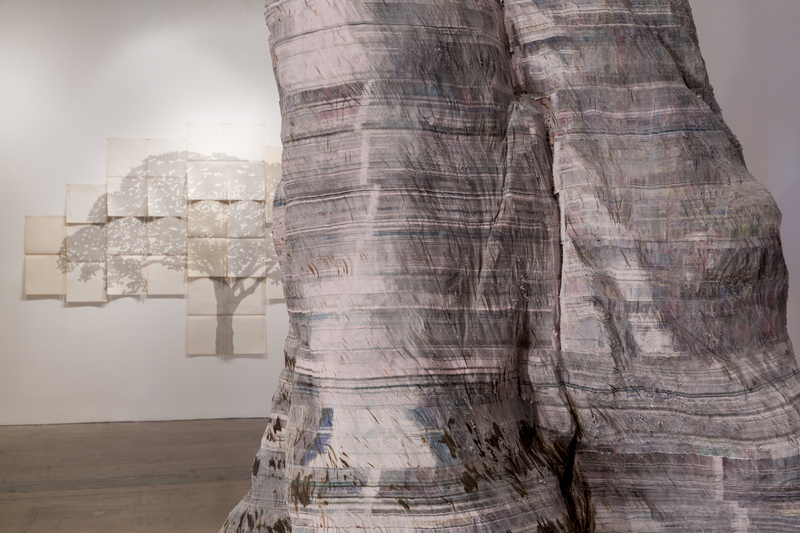 SITE Santa Fe’s new biennial series, SITElines, signals a new format for recurrent exhibitions that reduces the term “biennial” to its simplest definition: every two years. For almost twenty years, the institution was faithful to the timely concentration of international artists and rising curators served in a publicized melting pot. After all, SITE lays claim to the first international biennial of contemporary art in the United States: Longing and Belonging: From the Faraway Nearby (1995). Its innovative past made Santa Fe a site of artistic relevance distinct from historic Canyon Road, which is why, after a measured and tactful single-cycle hiatus (the last biennial was in 2010), SITE’s new agenda is causing such a stir.

Last summer, SITE Santa Fe emerged having completely rethought the “purpose and structure of the large-scale perennial format.” It delivered an ambitious, subversive, and innovative solution with SITElines: “a six year commitment to a series of linked exhibitions with a focus on contemporary art and cultural production of the Americas.” The announcement of a biennial series that focused on the landscape, territory, and trade of North and South America felt simplistic, nostalgic, and anticlimactic—grounding at the apex of globalization. A year later, this sobriety could be the remedy for today’s art fair fever. SITE has a history of imparting the importance of place and this summer’s premiere exhibition, Unsettled Landscapes, continues that agenda by emphasizing not just the site of Santa Fe but also the site of the entire continent. Unsettled Landscapes is a declaration of identity and SITElines, riffing on “sight lines,” immediately relays an intention for the long view with a clear, confident, and unobstructed projection. 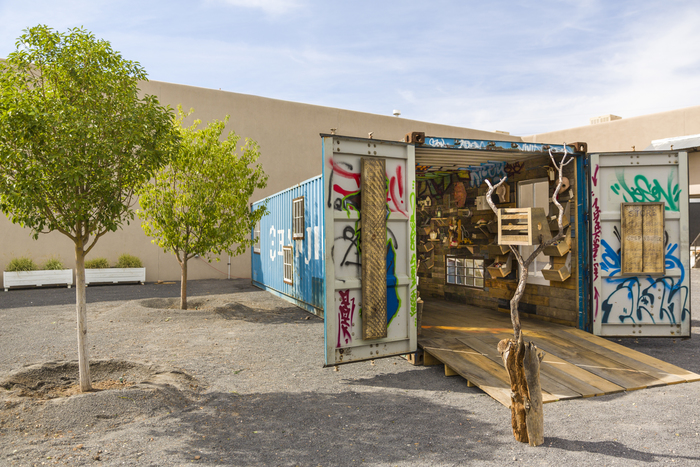 In-house curators Irene Hofmann and Janet Dees additionally had to ask: Why come here amid various often-exotic locations that now host biennials? The solution was to focus on the land. Through new works by over forty artists, many unknown, who represent fourteen countries, three generations, and live as far north as Nunavut and as south as the tip of Tierra del Fuego, Unsettled Landscapes examines our continent’s history with emphasis on the impounded, undocumented, or as Lucy Lippard wrote in SITEline’s opening essay, our “silenced and censored histories.” In order to facilitate new work stressing place, Pablo Helguera was tapped as SITE’s first artist in residence while additional artists invested in New Mexico’s past and present are proudly included, namely Jamison Chas Banks, Rik Lum, Patrick Nagatani, and Florence Miller Pierce.

Guest curators Candice Hopkins (who lives in Albuquerque) and Lucía Sanromán (from Mexico City) obligingly spent significant time in Santa Fe. The exhibition also includes many site-specific installations including a functioning water well at Santa Clara Pueblo by Iñigo Manglano-Ovalle, Glenda León’s artificial leaves on SITE’s nearby deciduous trees, and Lum’s community dinners along the Rio Grande River. SITE Center (The Center) promises social and cultural edification that aims to offer internal continuity across all three exhibitions. Notably usurping “the ‘parachuting’ curator and artist, who ‘drop in’ at one location and deliver essentially the same type of exhibition and work as at others,” SITE’s hard work also marks a possible reparation of one of the community’s most gossiped pet peeves: SITE’s inability to fully service its community and more specifically, its artist community. 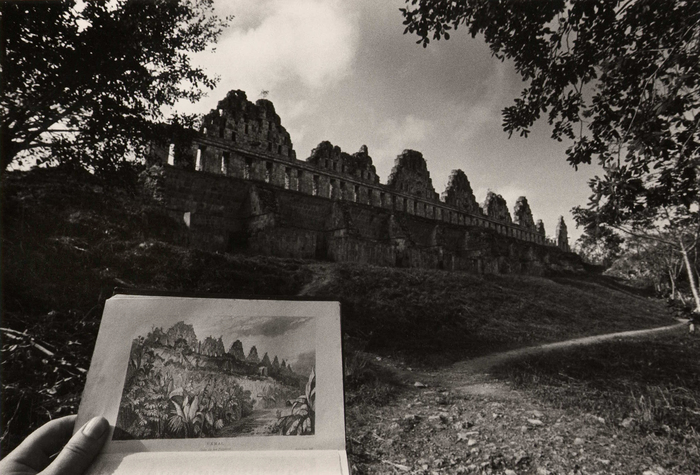 Lucy Lippard suggests in her opening essay for SITElines that, “Works such as those in Unsettled Landscapes are opening up territory where the aesthetic joys expected from art merge with socially responsible steps beyond the market.” Many works in the exhibition arose from social practice, political activism, and historical excavation—displayed as explorative trips, static landscapes, and coquettish histories. Juicy eye candy is mostly absent but the social responsibility of the viewer is not necessarily demanded. However, SITE’s desire to meaningfully engage audiences for the next six years redefines the responsibilities of the perennial exhibition and could forge the way for a broader redefinition of art.