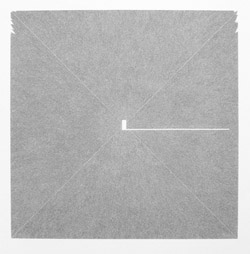 Krowswork is pleased to announce DocumentO, an exhibition of visual art coming out of Oakland in 2012. The art included captures the energetic, radical, and creative Oakland zeitgeist. The show is organized as an unofficial satellite of Documenta 13, taking place from June 9-September 18 in Kassel, Germany. Oakland seems to be perfectly positioned to speak to the questions (above) that Documenta’s curator Carolyn Christov-Bakargiev posed for this year’s exhibition.

Oakland has perpetually been a source of hope for change for itself. But now, its state is as a model of what "hope" looks like in America and the world.

Oakland has spent its history in retreat. Its very nature is one of withdrawal from naming or declaring itself.

Oakland right now is being asked to perform for the world. These artists, who either live or work in Oakland, are performing Oakland.