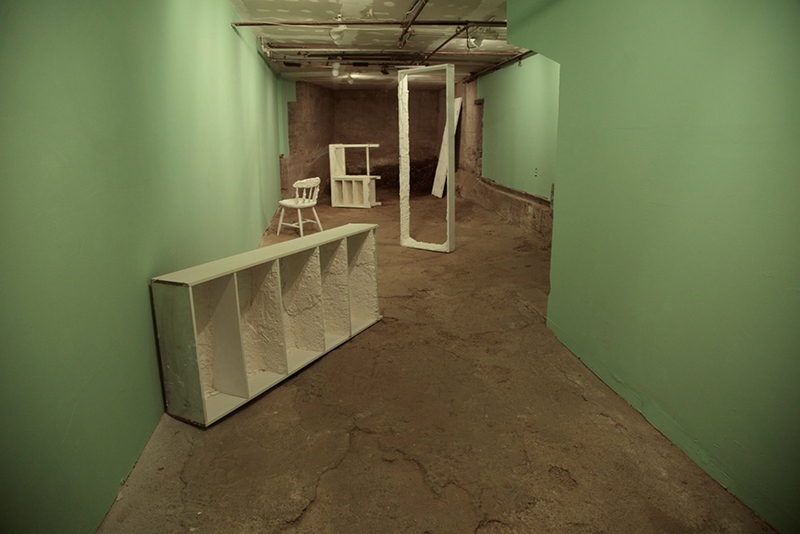 Do It Anyway: Platforms of Perseverance in San Francisco

From the Gold Rush to the Psychedelic era, through the tech boom and bust of the 1990s, San Francisco has been a mecca for prospectors, freaks and geeks, and mainstream challengers. But the city's hold on such monikers has been challenged lately, with populations touted as the “best and brightest” flooding in to work for major tech corporations and affecting the cultural landscape. San Francisco is currently in a heightened state of what the Situationists, particularly Guy Debord, referred to as the spectacle.

Shuttled in plush commuter buses, the corporation workers’ purpose appears to drive the economy by capitalist standards, to feed the economy back into itself with their earned wages. This spectacular system creates a snake eating its own tail, providing a variety of cultural Band-Aids, such as shops, cafes, and bars. These corporate workers are spoon fed attractions and happenings for their “work hard, play harder” lifestyle, boosted by click-through startups claiming to offer the most fun things to do. As Debord explains, “The individual’s gestures are no longer his own; they are the gestures of someone else who represents them to him. The spectator does not feel at home anywhere, because the spectacle is everywhere.”

In this setting, artists and galleries continue to struggle financially because they are not necessarily benefitting from the type of economy or audiences that the spectacle brings. Instead, unusual spaces—ranging from tiny peepholes to bathrooms to national parks—become platforms for exhibitions that serve as places of agitation and perseverance. For example, since 2007 Margaret Tedesco has been exhibiting work in her live/work space in a residential building, known as [2nd floor projects]. Riding out the crash of 2008, she has shown compelling work by emerging and established artists, publishes coinciding chap books by important writers for each show, and participates in major fairs. Despite (or to spite) the spectacle, spaces such as Tedesco’s and others Do It Anyway. 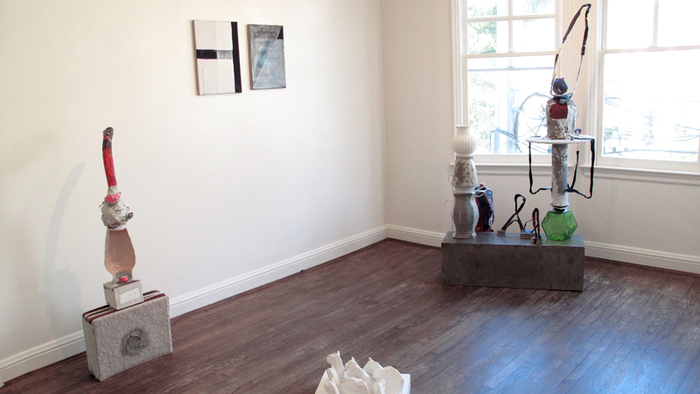 On the last block of 24th Street at the farthest edge of the Mission District, Savernack Street is a gallery located in the peephole of a storefront door. Conceived and curated by Carrie Katz, the space was opened as a reaction to the segregated climate of traditional white cube gallery dynamics. “Being shut out elicits strong emotions. This is the crux of why I created this project,” she explains. People arrive to the space for what they understand is an art opening, but they oftentimes react in an angry or disappointed manner because they are not offered the mystique of a pristine gallery. “At every opening, the repeated action I see from new people to the space is that they try the doorknob, and the locked door triggers an emotional response: rejection, anger, embarrassment.” But once they are clued in to the reality of the situation, they become open to the experience. Because the space has a one-to-one correlation with the size of a human eye, looking through it prompts questions of whether a gallery is simply a place to view. “The gallery is looking at the viewer as much as the viewer sees the gallery,” Katz notes. 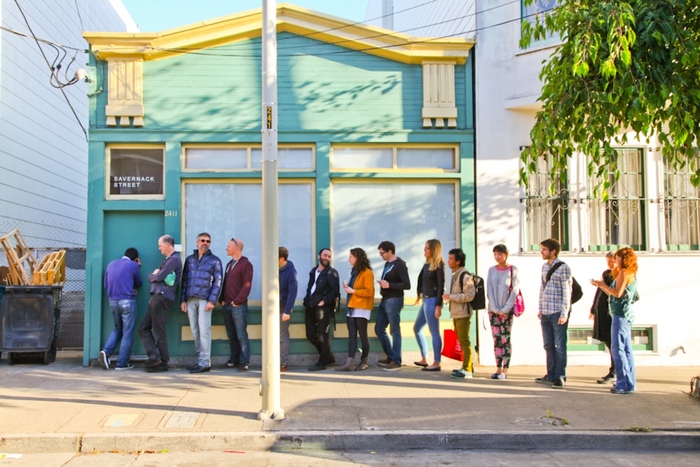 While Savernack is a gallery in the guise of a storefront, others are domestic spaces. Pied-à-terre, run by McIntyre Parker, is influenced by non-commercial hardcore music and a DIY mentality of standing behind one’s beliefs to make things happen with little or no money. Located in his garage, the installations are only up for a very limited time, emphasizing the temporality of the space’s other usage. The space is humble, with a concrete floor and wood beam sides. Also located inside of an unfinished garage is 1038, run by Diego Villalobos, Rene Franco, and Agnes Widbom. As a non-commercial gallery/functioning private residence, the space brings up issues of ownership as well as how artworks can operate as conveyors of space to a public audience. In particular, Benjamin Ashlock’s 1,038 Machines consisted of a dehumidifier that distilled the humidity in the space into potable water that visitors were invited to drink. “Our visitors carried the space inside their bodies, and expelled it out of their system,” Villalobos explained. Here, by drinking the space, the viewer becomes an active participant in the dissemination of socioeconomic concerns plaguing the Bay Area. 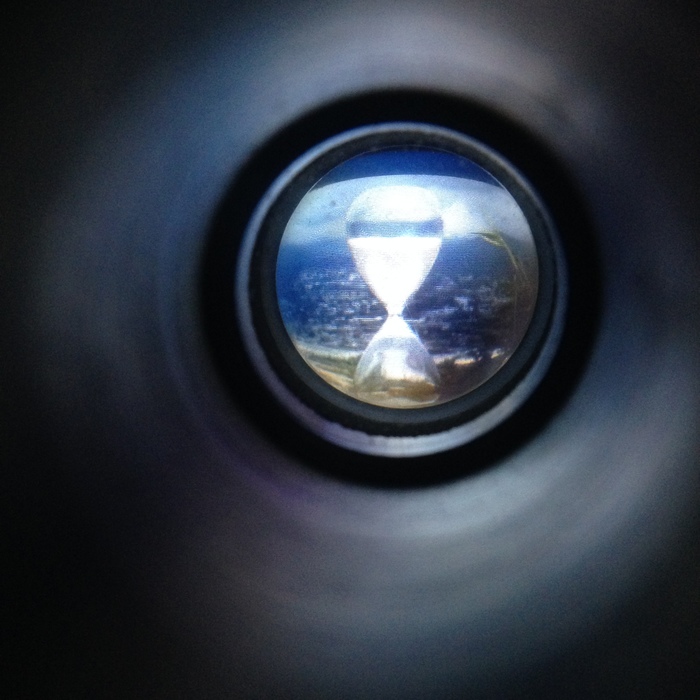 In comparison, Kirk Stoller’s c2c space occupies his living room, with an annex bathroom space aptly called c2c/wc. In a sense, visitors are changing the physicality of the bathroom space when they use it for personal bodily functions. “The creative process is just as perfunctory as what happens in a bathroom,” Stoller muses. The space is lighthearted but the work is serious. The main purpose of c2c is to pair an artist from New York with a San Francisco artist as a means of cultural exchange and making connections. Stoller has a bi-coastal studio practice himself, so his concerns are with how location can influence work that is made. 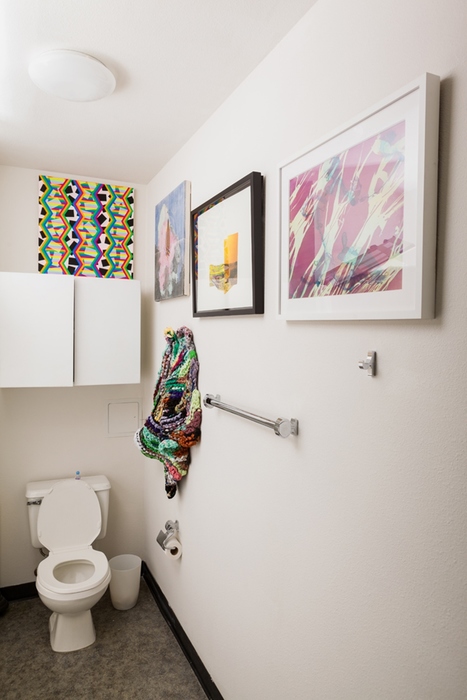 Similarly, Elliott Cost and Andreas Krüger were concerned with questions of site and recently mounted a renegade exhibition called Nitro Trail at Point Pinole Regional Shoreline Park at the site of an abandoned building once used to manufacture dynamite by the Giant Powder Company. Mary Hogan installed a sound piece with explosion noises to draw attention to the history of the location. Most of the works were not made to be site specific, however, and as Cost noted, “I knew that the space would be overpowering in a way that would not feature the artworks directly.” Nevertheless the artists were excited to show in a place specifically out of a commercial context, where their work could be discovered instead of on display. “K.r.m Mooney’s cast silver plated watercress pods were almost invisible in the environment, and Matt Endler’s aluminum dragon’s eye would catch the changing light as the day passed,” Cost mentioned. 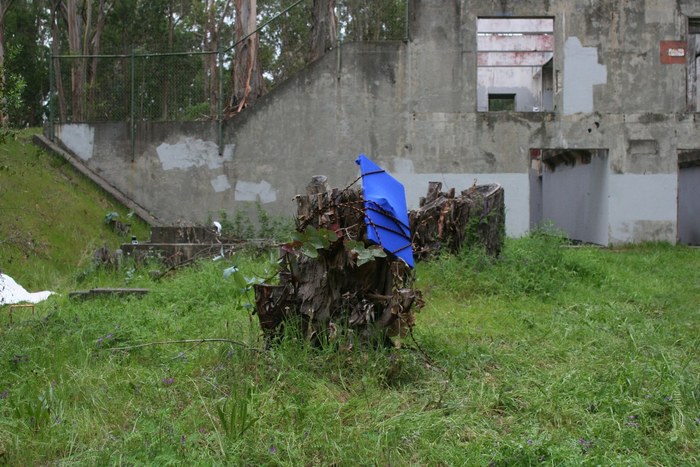 There's no denying that the recent tech boom in San Francisco has caused displacement for galleries and artists. And although the inclination to show work outside of a formal white cube is nothing new, the spaces mentioned here are just a few examples of the never-ending desire that people have to make art a platform for discussion, and to bring people together, anywhere at any time. As Debord reminds us: “the world already dreams of such a time. In order to actually live it, it only needs to become fully conscious of it.”