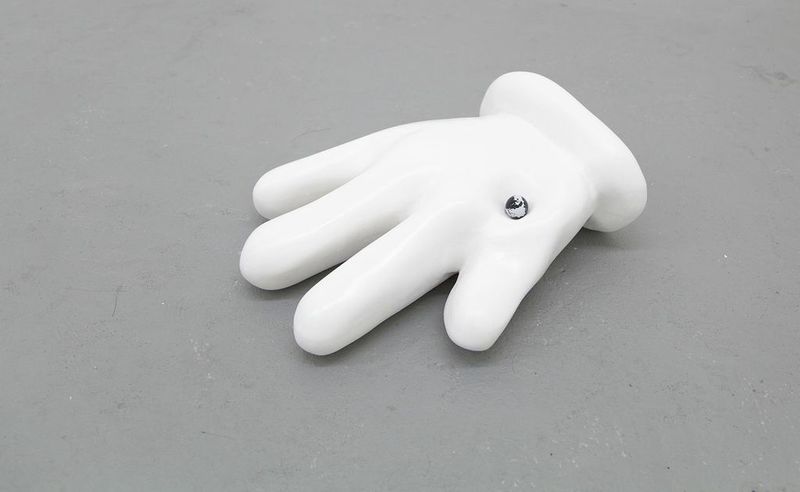 The meandering flute of Gioachino Rossini’s the Call to the Cows gently teases the sunrise out from behind the skyline. A few stray notes waft in through the bedroom window, followed by the tinny crow of a rooster, prompting the little door of the cuckoo clock over the bed to slowly creak open. A large mechanical arm wearing a white glove emerges, holding a mallet nearly twice as large as the clock itself. It pounds on the sleeping figure under the covers. Once, twice, thrice, until a trio of blue jays circles above the three lumps budding on the forehead under the covers. The mallet continues, coming down on the birds, one-by-one until they fly away, grudgingly, with throbbing lumps of their own.

Two cupped rose petal eyelids slide listlessly up over two big dot eyes—two black ones inside two blue ones inside two white ones—before shuttering back down. This is repeated several times.

Everyone knows Saturday morning cartoons are for selling toys. The sad paradox is how the wonderful impossibility of cartoon physics becomes abject when rendered in something so prosaic as materials. Discovering the source of GI Joe’s roundhouse-kicking ass-kickery and finding out it’s just a ball and socket joint held together with elastic bands that will break in a few weeks is one of many quiet tragedies of childhood. Gradually, they accumulate until a kid’s bloody little peach of a heart transforms into a tool more suited to A Sensible Adult. Even Pokey, whose material existence lent his little rubber avatar some semblance of fidelity to his original form, doesn’t bend with the ease and freedom of his own willpower.

What’s so inherently funny about the plays on materiality here are the varying degrees of failure. The jokes are a bit too oblique to be “about” childhood, but the literalness of some—ah, a marble rock stress ball balanced upon a rolling office chair by Joel Dean is titled Rock and Roll—take their solemnity when placed near the artist’s sweetly simple canvases rubbed with wild flower petals and Rubenstein's similarly-hued, slightly plaintive paintings shot through with a playful interest in the organic. Azaleas, blue-eyed crass, morning glory, lily of the Nile... somewhere between grass stains and lipstick stains, something changes. It’s really funny. It’s on the tip of my tongue.