This week, San Francisco will be treated to not one, but two contemporary art fairs. ArtMRKT San Francisco and ArtPadSF will both take place May 16 - 19th, and it behooves an art lover to visit both if they want to get a compressed but authentic feel for the art scene in the Bay Area. A good rule of thumb is to take in artMRKT during the day and party down with ArtPadSF at night.

This will be artMRKT’s first year at Fort Mason Center in the Marina, a beautiful but unfortunately less-accessible venue than last year’s Concourse Exhibition Center in SOMA. It’s not impossible to reach Fort Mason by public transit, but the author humbly recommends planning your route well ahead of time, or better yet, going along with some four-wheeled friends. The vibe is sober yet casual, and exhibitors are always happy to chat with attendees, whether you’re in the market or just browsing. ArtPadSF takes its usual place at the self-consciously rock n’ roll Phoenix hotel, appropriately Tenderloin adjacent. Expect live bands, themed concessions, and neon-colored libations. If artMRKT is suits and bowties, ArtPadSF is feather boas and complicated eyewear. 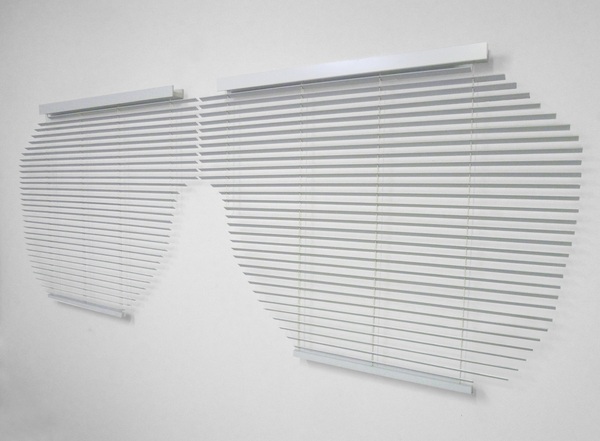 There will be a plethora of panels, performances, talks, and on-going events for both fairs, and while you can’t do them all, here are some picks for the upcoming weekend, loosely centered around the persistent theme of arts + tech in the Bay Area:

I admit I’m terrible at Tumblr. But aside from being a bottomless repository of teen anguish and ecstasy, many artists and writers have leveraged the social blogging platform in ways that powerfully supplement—and sometimes supplant—their practices and online presences. The Tumblr Arts Summit panel will bring together such exceptional users from diverse sectors of the art world, including three members of the ArtSlant family: Chicago Editor Joel Kuennen, SF Contributor Kara Q. Smith of Art Practical and the SFMOMA blog Open Space, and SF Contributor Liz Glass of CCA Wattis Institute. Ken Harman of Spoke Art, Aditya Julka, Co-founder of Paddle8, Jennifer Yin of the Asian Art Museum and artist Eric Dyer will also participate. Tumblr “Arts Evangelist” Annie Werner will moderate. (Tip: read Joel Kuennen's essay "What is tumblr Art?" before attending.)

Beyond Bay Lights: What is the role of cities and cultural institutions in creating visibility for the digital arts?

An eclectic panel of artists, curators, gallerists, city officials and collectors will discuss making, collecting, selling, exhibiting, maintaining, and supporting new media in contemporary art. The handling of time-based and digital works is a growing issue in the Bay Area, often requiring the simultaneous cooperation of city governments, artists, tech companies, and art institutions. This conversation across diverse species of art world players is sure to raise new questions and new insights around the logistics of new media art. Panelists include artists Anthony Discenza, Laurie Frick and George Legrady; collector Ron Casentini; Catharine Clark of Catharine Clark Gallery; Jay Nath, Chief Innovation Officer for the Mayor’s Office of the City of San Francisco and Ceci Moss, Assistant Curator at YBCA. The panel will be moderated by Joel Slayton, Executive Director of ZERO1.

“Richard Benefield, the Deputy Director of the Fine Arts Museums of San Francisco, will be speaking about the upcoming exhibition David Hockney: A Bigger Exhibition, and the use of new media in the artist's work.” No word yet on if Hockney’s iPad will make an appearance, but let us hope Benefield is open to discussing it. 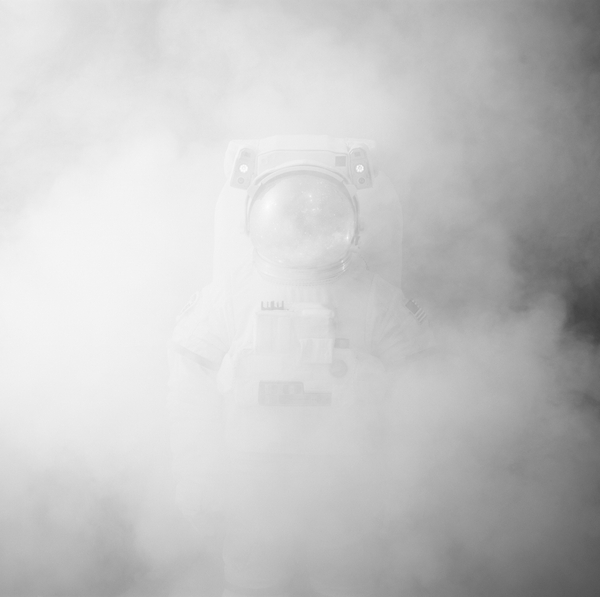 Lord knows I have no business here. But this conversation with star interior designers Gary Hutton and Michael Booth seems like an intriguing glimpse of how the other half lives.

What is Art? LIVE

Produced and hosted by San Francisco Art Institute alumni Tim Sullivan and Chris Corrente, the charmingly low-budget art-based TV show (think Charlies Rose and Art21 crossed with Glenn O’ Brien’s TV Party) will be broadcasting live from ArtPadSF for the third year in a row. Prepare to be accosted for on-the-fly interviews and commentary, or drop by the WIA?L on-site studio for a variety of sanctioned, spontaneous antics. The hosts promise it “doesn’t get much easier to see and be seen” but bring your feather boa, just in case.

You wouldn’t think of missing the afterparty of the year, would you? ArtSlant writers and editors from across the country will be present for the first award and exhibition of new media art. The <ERROR 415> installation will be projected onto the wall adjacent to the Phoenix Hotel, and viewable in virtual exhibition on ArtSlant.com, as well as on the ArtSlant Tumblr, and the winner of the <ERROR 415> award + cash prize will be announced. More information can be found here.