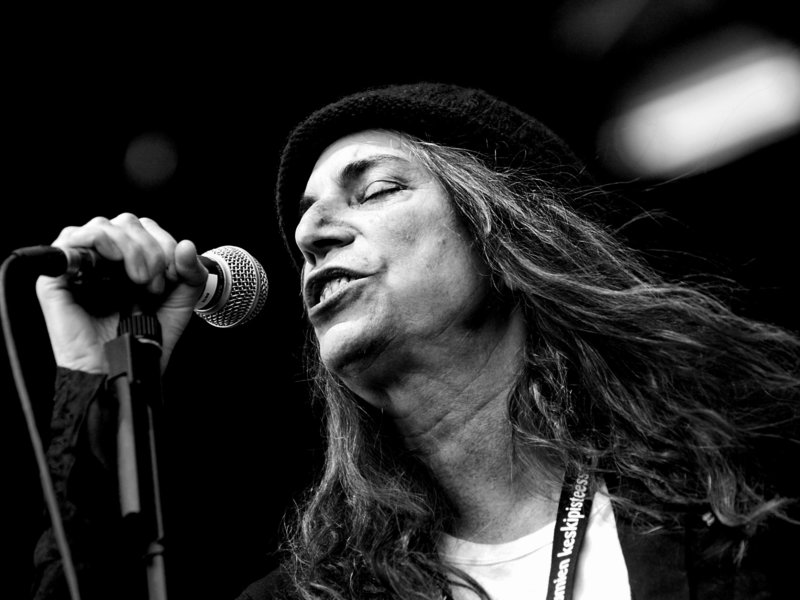 Patti loves Paris and Paris loves Patti, and the question that I’d ask is why?

Now right at the beginning, up front, I need to make a few things clear. First, let me state that this relates to our FIAC coverage because Patti is performing at the most sought after, and possibly the only gig to feature as part of the FIAC programme. It's a reunion with John Cale, on Thursday night, at Fondation Cartier.

Since this hardly seems sufficient to qualify my bold assertion I’ll also add that in 2005 she was named a commander of the Ordre des Arts et des Lettres by the French Ministry of Culture, which, for those who don’t know, is a big deal and means she gets to wear a cool medal and gain respect from every French person in the world (although, tbf they also gave one to Bono). She’s also had a big exhibition at the Fondation Cartier, she appears in their latest video, she writes about the place in Just Kids and so on... Believe me, as a long term Paris resident, I’ll tell you: they love her.

The answer as to why is also, on a certain level, very simple: it’s that, as you might be able tell from the title of the piece, they are consumming one another in an ouroboros-like clinch of mutual appreciation. Everybody loves to be loved after all, and why not? When it works in two directions it can be a wonderful thing. So what?

Moving beyond tautological loops, I can also go on to steal from John Lennon and remind the world that “French rock is like English wine,” and therefore it would seem necessary, as the English do with their drinks, to import from another country that which is lacking in your own culture. But this is where the question begins to open up and the French are notoriously bad at doing this. They glorify their own culture, and by extension, are wary of anything from outside, not least of all everything related to the arts; I mean, this is the country that aired a reality tv show where a guy tried to live with 100% exclusively French products, Johnny Hallyday still has a massive following, and, on a personal note, I’ve been involved in conversations where the paucity of quality French music has been defended by the example of Debussy.

Why so quick to take Patti to their hearts? Well, poetry is one reason, and because she’s old is another. 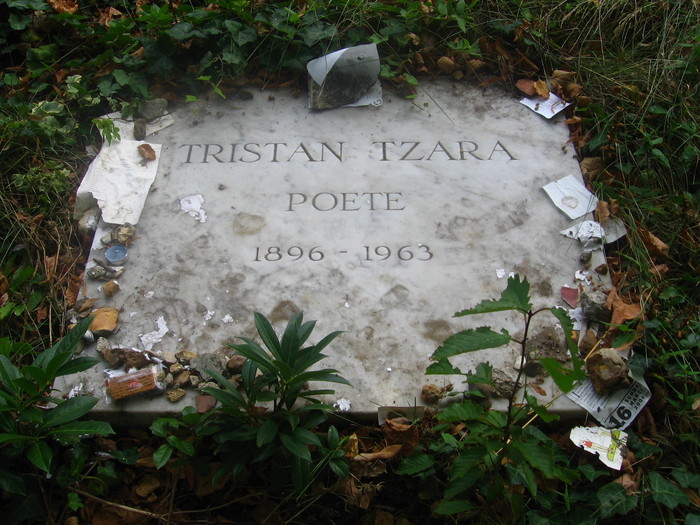 Who in the world loves poetry? Or let me rephrase this, who in the Western, hyper-velocity, late-capitalist, post-modern, iPhone loving, latte-drinking world loves poetry on a level beyond maybe a slim Ted Hughes volume next to the toilet for convenience’s/apearence’s sake? What is its cultural significance? Pretty much as slim as the aforementioned volume [1]. In the last 60 years poetry has gone from being the relatively weighty gravitational center of the beat movement to an uncomfortable backwater of art masquerading as group therapy, a place where people go to share their pain and talk with disconcertingly earnest voices. The simple answer as to why this happened is modern music. This has become the lyric literary style of choice, like Kathleen Hanna said in the documentary The Punk Singer, “Why the hell are you doing poetry? If you want people to listen, start a band.”

But then if all lyrics are poetry then why Patti? Well, exactly. OK, obvious answer, Rimbaud, yes she name checks Rimbaud which is always going to go down well, and, more importantly, she claims the title poet, kind of wears it like an oversized white shirt, and with this gesture elevates herself above the crass anglocentric world of popular music into the world of refined "high" culture, thus making it appealing within the elitist strictures of the bourgeois dominated Parisien world. You can see Pete Dougherty going for the same maneuver at the moment, and doing so wearing a similar hat. 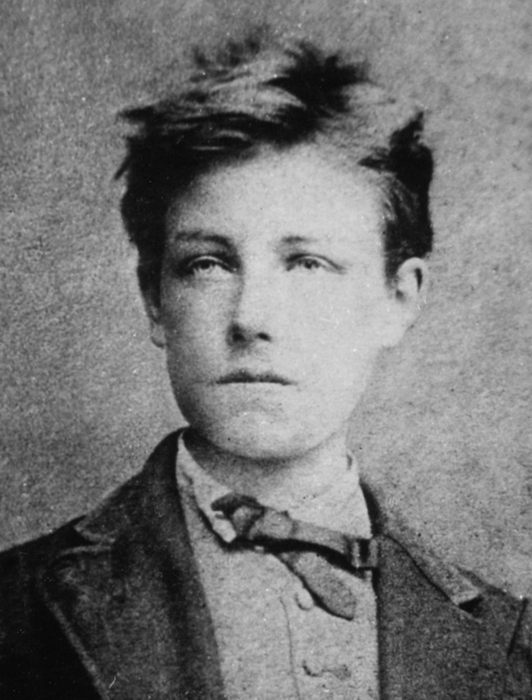 And yes: she’s old. Let’s remember French society is at heart deeply anti-capitalist, and this means in one way or another rejecting the glamorized consumption of youth, à la US and UK. The next big thing is literally laid down in the cellar until it emerges dusty and ready for consumption, till it’s mature, well-rounded, full bodied etc. And this, at the moment, is pretty much Patti (and also why French women in middle age don’t seem to carry as many of the silly hang-ups ported around by their English speaking counterparts).

As for Patti, her portion of tail consists mainly of the thing that Paris does best: self mythologizing. Yes, it's the romantic capital of the world frozen under a screen of Haussmannian architecture and Nazi capitulation, and now the most popular global tourist destination. They were all here at one time, from Beckett to Valéry, Piaf to Tzara and so on, just ask Jonathan Richman if you need confirmation. And let’s remember Patti was first here for six months in her late teens (or was it early twenties?) the perfect time for doing all those studenty type things: drinking wine on the banks of the Seine, wandering the streets of Montmartre in a shabby overcoat with notebook in pocket, feeling inspired, finding the place sympathetic to the internal struggles you’re facing, generally "soaking up" the artistic atmosphere, and so on. A first meeting when she’s at an impressionable age—unlikely to notice the grimaces of people on the metro or the banlieue—and it was the start of a great love affair, one that continues to this day. And who could, after all, not look at mutual love with some kind of fondness?

[1] Although everyone should read Frederick Seidel. I know you won’t.