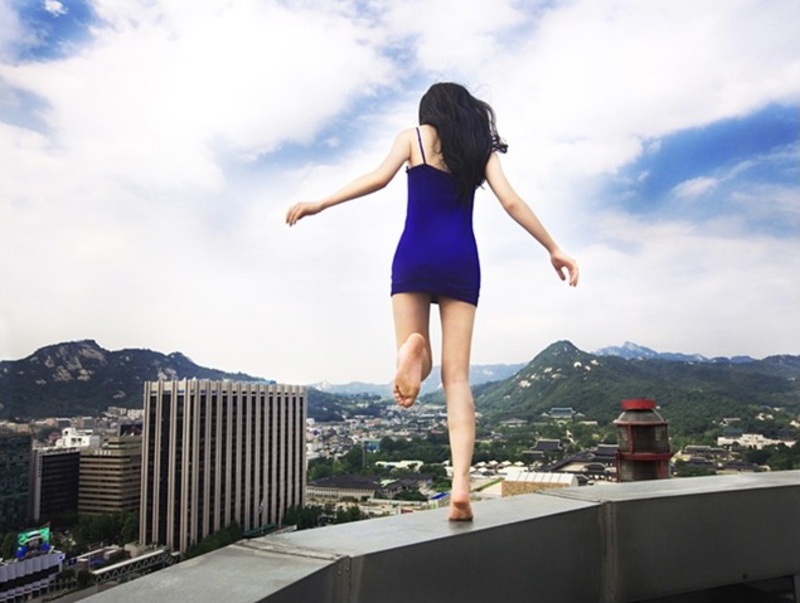 James Loks is a Paris-based staff writer for ArtSlant. On the occasion of Paris Photo he thought it would be worth taking the time to ask himself some questions concerning the nature of art fairs, photography, and lack of real world Lynchian characters.

Very cold. If you post on the website that press registration begins at two pm, it's a really good idea not to then decide that it starts at five. The ensuing confrontation between a bunch of disgruntled journalists, the majority of whom had just got off a plane direct from Germany, two very flustered interns and two bemused doormen was almost Kafkaesque in the circularity of its reasoning. Sample dialogue:

"No you said on the website that it begins at two."

"Because it begins at five."

"But look on the internet."

"I don't need to because I know it begins at five."

And so on. Oh the travails.

What is Paris Photo?

For those that don't know, Paris Photo is the art fair dedicated entirely to art photography. There is one in Paris, as you might guess and this year for the first time one in LA [Paris Photo in LA, not LA Photo]. What is art photography? This is a good question. As defined by this fair it is anything that is sold in a gallery – meaning everything.

How is Paris photo different from other art fairs?

It is a lot less annoying. Despite difficulties in entering.

I don't know. Perhaps it is because photography stands up better to being piled alongside one another in tiny booths; it has an instantaneous grasp of attention and requires less work to get into than most contemporary art on display in equivalent fairs. So it's visually more rewarding. Or it might be that photography is just better than contemporary art; at least it isn't plagued by incessant self-reflexive questioning, and there are less "stick leant on wall" type gestures. Or alternatively Paris Photo lets the press enter, albeit tardily, on the buyers' day which is much less scrum-like than public days and also means that gallerists are actually nice and polite because they don't know who's got loads of money in their pocket. Photography is also quite sexy. 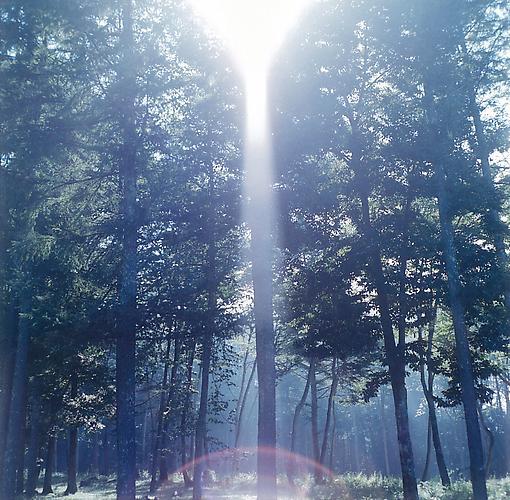 What were the highlights?

There were lots of them. This is what the art fair can be amazing for because you could literally see everyone who is anyone in photography, from Capa to Bresson to Eggleston to Mapplethorpe to Arbus to Teller to blah blah. And lots of very talented less canonical artists. Here are some names: Jun Ahn, Rinko Kawauchi, Scott Peterman.

What about the program for the fair?

The program for the fair was pretty fantastic; there was an exhibition curated by Martin Parr about protest books. This was very interesting but I did notice that I was the only person who looked at it on buyers’ day, international art crowd perhaps not being quite so interested in this type of thing. There was also the Photo Book Awards with a display of the thirty-book shortlist; the winner is yet to be announced at the time of writing. What was also interesting, and, to my mind, a great idea, were the spaces dedicated to private collections, most notably that of Harald Falckenberg who demonstrates a pretty remarkable eye for this type of thing. Perhaps it gives the lie to the belief that all collectors are cynical investors. 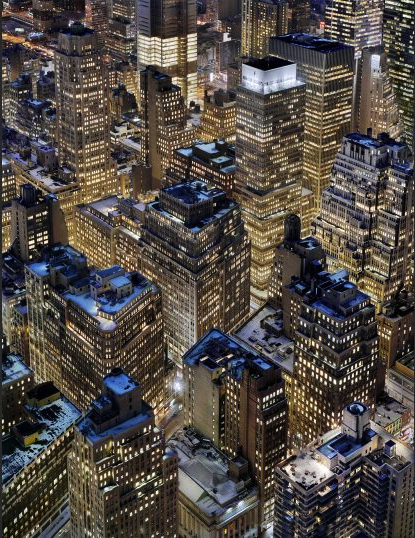 A party in Silencio organised by Modern Matters and Paradise Row. This was good because it offered free Belvedere vodka and a chance to get into a pretty exclusive nightclub designed by David Lynch. The disappointment was that the clientele didn't look anything like characters from a Lynch movie, and therefore, by comparison somewhat boring, myself included.