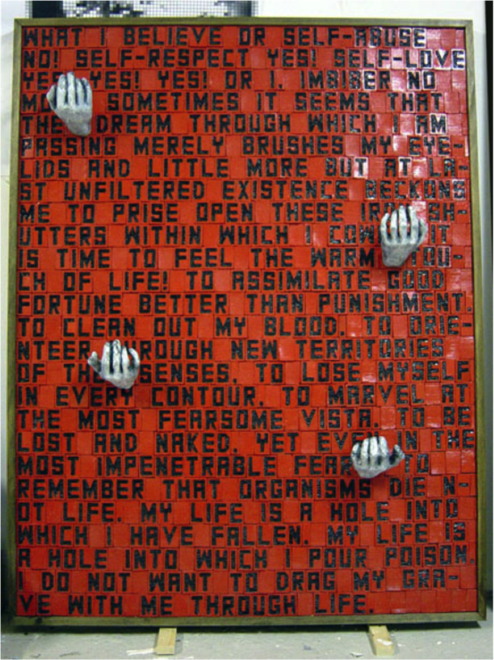 Berlin vs. Paris: We Ask The Galleries

Over the past fifteen years Berlin has carved itself a niche as the most vibrant artistic city in Europe, a place to find both galleries and working artists of all ilk. It has become synonymous with the type of creative energy that seems to push forward, always seeking new boundaries and forms. As such it makes an interesting contrast with Paris, a city that has previously taken this role but is now perhaps too stable, too comfortable, and maybe too expensive, to compete.

In a way, within this context, it isn't surprising that FIAC has become a major commercial outlet for Berlin based galleries to showcase some of their talent, the two cities joining into a kind of symbiotic relationship. Before FIAC gets going we took the time to talk to some Berlin galleries about their relationship with the fair, and the comparison between the two cities.

Since when have you exhibited at FIAC?
Last year.

How would you describe your gallery's interests?
At the moment, we are focusing on Mark Flood, David Ostrowski, Leo Gabin, Brent Wadden, Marinella Senatore, Jeff Elrod, Alex Israel and very much looking forward to our upcoming solo show with the British artist Eddie Peake.

Why exhibit at FIAC?
We think that Paris is an important venue for an art fair at this time.

How would you describe the Berlin art scene?
Very diverse and ever changing/growing.

How would you contrast Paris and Berlin as centres for contemporary art?
Berlin is a gallery driven town, whereas we see Paris as being more of a market town where business is actually conducted. 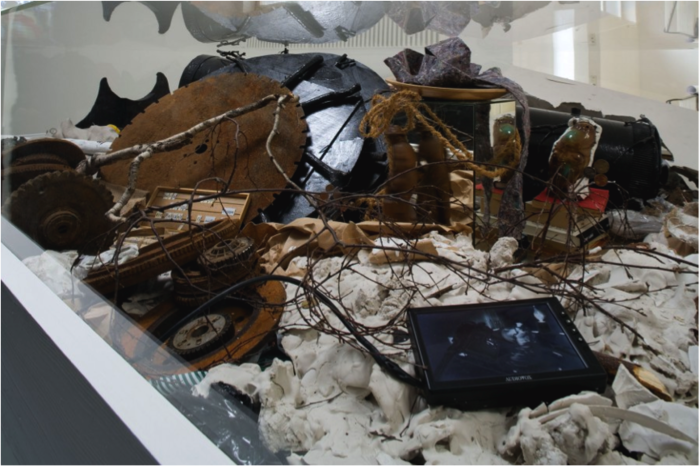 Since when have you exhibited at FIAC?
We were at the FIAC for the first time in 2008 and came back in 2012.

How would you describe your gallery's interests?
We are very much interested in post-avantgarde artistic ideas.

Why exhibit at FIAC?
We think that the FIAC is the most important fair of the fall. There is a grand classe and we hope to meet the French Bourgeoisie.

How would you describe the Berlin art scene?
In Berlin we unfortunately do not have very competent people at the museums. Some galleries thought they can control the city and the international market but right now it seems that they have all failed. We have a good situation for a third start in Berlin, if the responsible people come together and develop a better strategy this time.

How would you contrast Paris and Berlin as centres for contemporary art?
Paris is not the fastest city in contemporary art, but over the years there [has been] a stable and good development. In the Berlin art scene there is more or less always a childish attitude. 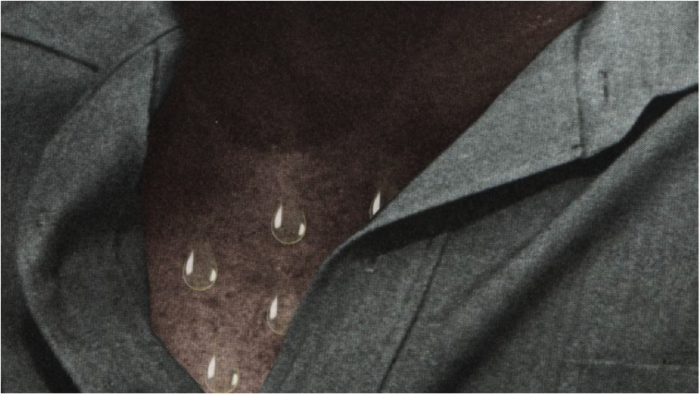 Since when have you exhibited at FIAC?
This is our 2nd time at FIAC Paris. Last year we proudly presented Stanislaw Drózdz, one of the most important representatives of the Polish avant-garde movement of the 1970’s, and the American artist Carl Andre.

How would you describe your gallery’s interests?
The gallery Żak Branicka is especially dedicated in contemporary Eastern European Art. On the one side we try to stimulate the dialog between art in the 1970’s and contemporary art. On the other side we also want to focus on the general dialog between Eastern Euopean Art and Western Art work, such as we did last year with the polish artist Stanislaw Drózdz, who we showed in relation to Carl Andre. Following this concept we are happy to present Agnieszka Polska this year, a young artist from Poland, and the American artists Bill Bollinger, Lee Lozano and Robert Smithson.

Why exhibit at FIAC?
The quality of collectors, audience and curators such and the high level of the presented artwork at FIAC is clearly the main reason why we are glad to be part of it. Furthermore we want to raise perception of the Eastern European art scene in general, at which point an international renowned fair like FIAC is a great opportunity.

How would you contrast Paris and Berlin as centres for contemporary art?
Whereas Paris’ art scene has a more traditional and institutional character, Berlin is a really young city, showing a great number of smaller galleries all over town. Even though Paris is obviously the larger city, the art scene in Berlin is a lot more represented. A lot of young artists and curators live and work in Berlin, which shows the city in a different light. Paris is a little more conservative and the contemporary art scene is not as young as in Berlin. Perhaps that is also why Berlin shows more emerging contemporary art work. 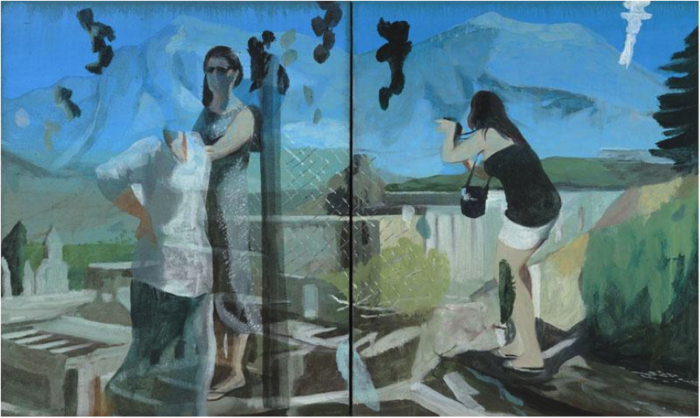 Since when have you exhibited at FIAC?
We started participating in art fairs in 1990 and have been present at FIAC since 2012. Fairs have become a lucrative business for us since 1996, which can also be ascribed to the international market conditions. By now, we have established an excellent  network, so we no longer depend on art fairs to generate the revenue that we need to pay for the fairs themselves. The revenue has to be realised in advance, so that the fair's profit just results in an extra gain; thus, the fair is particularly important as an advertising space for our gallery and our artists. We especially consider participating in large fairs to be of great importance for our artists, since young art fairs accordingly feature young artists. However, also exhibiting at an established fair can have just the same effect for a young artist, if the gallery makes it to the fair.

How would you describe your gallery's interests?
We are doing what actually would have been the task of a museum. Our gallery provides this educational service for contemporary art: we introduce artists, talk to people, open doors and ensure an understanding of art. Every presentation, be it in an institution, a gallery or a fair has been organized a long time in advance. Every two years, we organize  solo-exhibitions of all of our artists, including solo presentations at fairs. Hereby, we approach every venue with a specific concept. Our focus is on the works of our artists and on the support of their personal artistic development. Hence, we consider art fairs primarily as tools with which we can advertise the artists on the art market.

Why exhibit at FIAC?
Participating in art fairs is an important part of our job. At fairs we also want to further advance the substantive concerns of our artists. We follow a long-term approach in regard to our fair participation and choose the fairs carefully. At FIAC, we present our artists and their works in regard to a thematic concept, as for example photography, or as this year's topic, painting. This year, we will show a selection of artists (Marc Desgrandchamps, Carsten Nicolai, Olaf Nicolai, Tim Eitel and Neo Rauch) as especially curators and museum staff appreciate the artistic positions at the fair.

How would you describe the Berlin art scene?
Berlin is the city of artists, production, as well as innovation, where the newest positions are developed and exhibited for the first time. Berlin is THE CITY for contemporary art.

How would you contrast Paris and Berlin as centres for contemporary art?
Berlin and Paris have always had a traditional connection. For years, there has been a relationship between the two metropolises, also or especially in regard to the art world. Actually, they are more closely bound than you would think. The hidden movements that you can feel in both cities are one of the reasons why we participate at FIAC. We actively want to take a stance for the newly developing artistic energies. Furthermore, we show the close connection of both cultures and metropolises by exhibiting a French artist (Marc Desgrandchamps) as well as German artists (Carsten Nicolai, Olaf Nicolai, Tim Eitel and Neo Rauch).