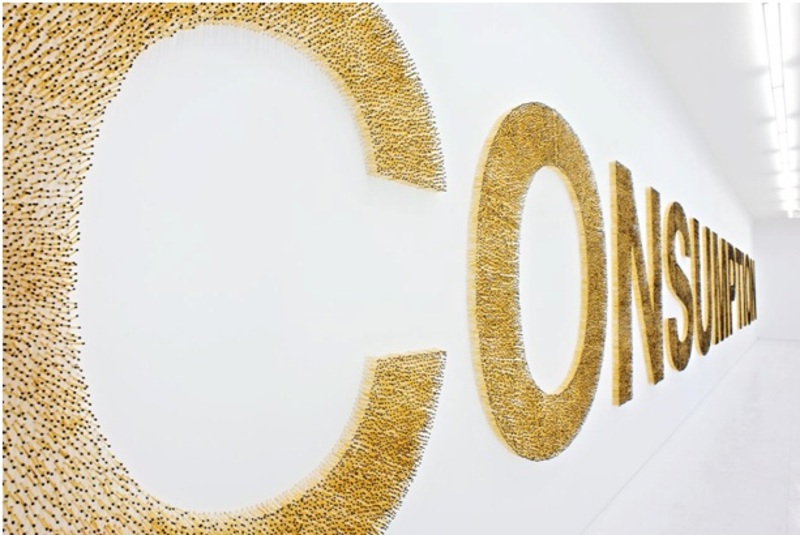 As a corollary to FIAC the Prix Marcel Duchamp has had some pretty impressive winners in its time and is, as with all of these types of prizes, a great way for an artist to get some recognition, funding and actual cash. Not as old as the Swiss Art Awards, as prestigious as a Gold or Silver Lion, or as lucrative as some of the big private awards, it is still sufficient to spur on the career of any artist, not least in that it comes with a well funded exhibition at the Pompidou, and allows you to join a roll of previous winners that includes the likes of Thomas Hirschhorn and Dominique Gonzalez-Foerster.

This year the prize remains true to form, despite its international panel of judges, in that it historically favours Paris-based artists, with three of the four artists having their practice in the city. There has also been a tendency, perhaps in keeping somewhat with its namesake, for the prize to go to someone with a sculptural/installation-based practice, and again we see three of the four artists working in something we could call this format. Finally, remaining true to its remit, and, as hasn't always been the case, this year's is a relatively youthful selection. Here is my summary of the nominees: 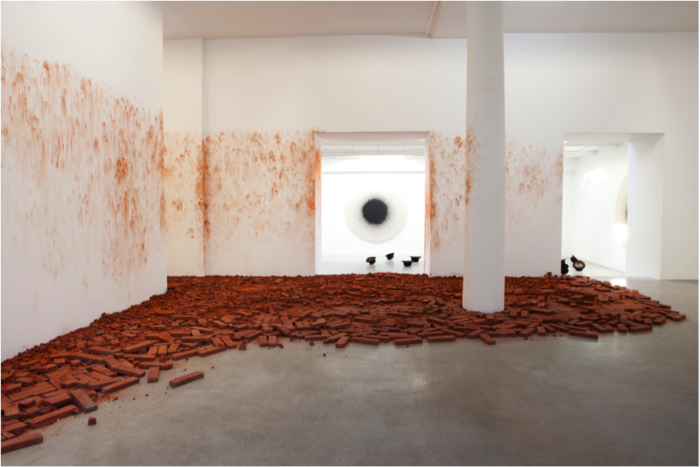 Latifa Echakhch is a Moroccan-born Swiss-based artist who works across a number of formats including video, sculpture, and installation. Most often concerned with contextual gestures and interventions around the areas of cultural identity, gender and marginalised communities, she often incorporates found objects, or "weak" materials to create strong visual statements.

Raphaël Zarka is a man with a skateboarding obsession. Born in Montpellier and relocated to Paris, something of this passion can be seen in his sculptural forms, reflections of the urban architecture so often appropriated and re-formed by those on a board, and what we might call a certain kinetic interactive sympathy. 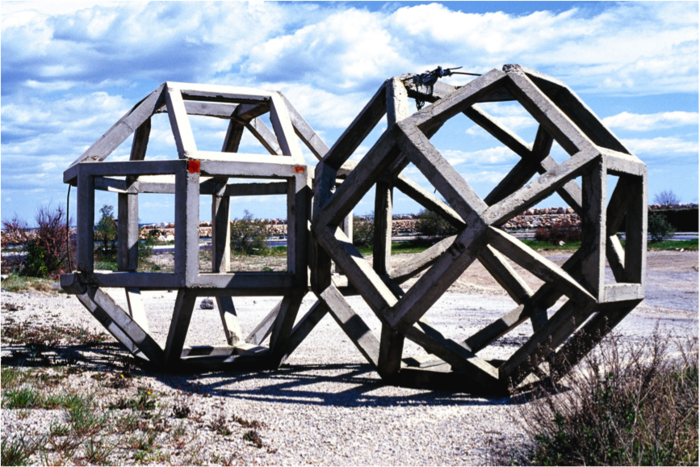 Farah Atassi is the odd one out of this group, not because she was born in Belgium or works in Paris (clearly), but because she does that most old fashioned of things – she paints, albeit in a confusingly retro/modern post-tech kind of way. There is something strictly MS DOS about the painted and yet pixelated space she creates, at once bound space, a room, and fantastic landscape. And all in very distinctive colour palette.

Claire Fontaine is, as anyone who has bought stationery in France will know, the conceptual joker in the pack. A "readymade artist" of a collective nature she works to bring about the possibility of a "human strike" where she might "use her freshness and youth to make herself a whatever-singularity and an existential terrorist in search of subjective emancipation."[1] This translates to works in neon, found objects, appropriations of other people's work, and works on the wall that can best be described as incendiary, literally incendiary. 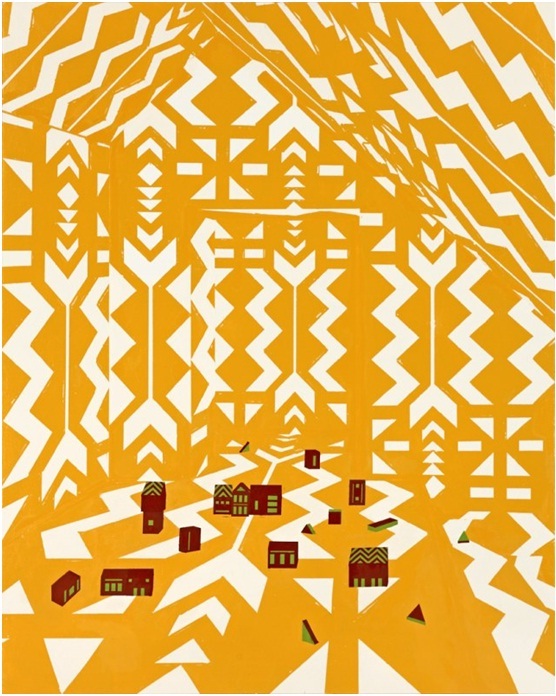 All in all it is an interesting selection of artists, each occupying a very different domain and at the least should provide an interesting space within the fair. While it's difficult to predict what each will submit, and while absolutely setting myself up for a fall, I would say that Farah Atassi would present the outsider's choice, primarily because she paints, but still, the visual impact of her work and the contradictions held within it make for a powerful combination. The favourite for me would be Claire Fontaine, the work seeming, on form, to be not only impressive in its own right, but also to the jury's taste; this may, however, depend on the fire regulations within the Grand Palais.

The winner of the 2013 Marcel Duchamp Prize will be announced at 11.30am on Saturday, October 26th at the Grand Palais.