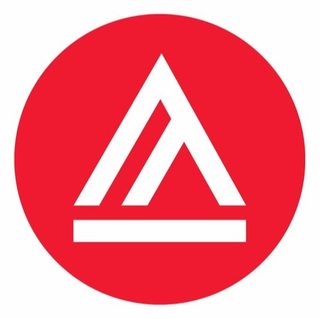 The Academy of Art University was established in San Francisco in 1929 by Richard S. Stephens, a fine art painter who had accepted the position of Creative Director for Sunset Magazine. Assisted by his wife, Mrs. Clara Stephens, he opened the new school in a rented loft at 215 Kearny Street to teach advertising art. In a few years, a distinguished faculty of practicing art and design professionals was assembled and the school’s philosophy was formulated: hire established professionals to teach future professionals. In 1933 the curriculum was expanded to include Fashion Illustration, and in 1936 a Fine Art Department was added.

In 1951, after graduating from Stanford University, Dr. Richard A. Stephens took over the Presidency from his parents. His vision led to the expansion of the Academy from an enrollment of fifty students in two rented loft spaces to a 5,200 student body, with continued expansion of department majors available. In 1966 the school was incorporated and granted authority to offer a Bachelor’s Degree in Fine Art by the Bureau for Private Postsecondary and Vocational Education of the State of California. The graduate program was inaugurated in 1977 and approved by 1983.

Dr. Elisa Stephens, the granddaughter of the school’s founder, succeeded her father as President of the Academy of Art University in 1992. Dr. Stephens has been committed to expanding the Academy’s curriculum to stay current with new technologies and industry trends, as well as making state-of-the art facilities and resources available to Academy students. In 2004, the name of the school was changed from Academy of Art College to Academy of Art University in recognition of its depth, scope and quality.