Please be advised that ALL images presented on this profile are subject to applicable  International copyright laws.

Any form of reproduction without written permission from the copyright owner, artist Tatiana Loguinova, is strictly prohibited. 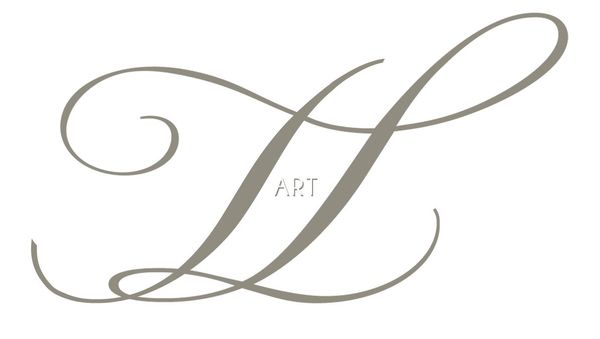 Tatiana Loguinova started her classical piano education in Moscow at the age of five.

While still a student, she participated in youth music festivals in Russia, gave piano lessons and coached opera singers at the Gnessin State Musical College. With the Baroque chamber music group 'Galliarda' - which she founded in the 90's and where she played the harpsichord - she performed in Russia and in the Baltic republics. Several performances by 'Galliarda' were broadcasted by Radio Mayak (Moscow).

Tatiana moved to Belgium to follow profound studies in harpsichord and pianoforte with professor John Whitelaw at the Royal Conservatory of Ghent and obtained her Master’s degree for both instruments.

Loguinova's first pianoforte solo CD: "Music at the Russian Court in the 18th & 19th Centuries"/ "Phaedra Classics" 292009 - a start of  unique recording project-was chosen by Radio Klara/Belgium as the best CD of the week and is still being broadcasted frequently.

The second solo album: M.Glinka "Treasures for the Pianoforte"/ "Phaedra Classics" 292026 - world's first recording of Glinka's piano works on historic instrument!- has been launched worldwide in 2012.

This unique release receives amazing international success and has been featured and broadcasted by the major Classic Music Radio stations in Europe,USA,Australia,Russia as well as highlighted,reviewed and awarded by important Music Magazines worldwide.

Her artworks are very personal visual impressions & expressions of the music...emotions,transformed in colours & forms...visual poetry of sounds...

Despite having worked with visual art for a few years only, Tatiana has gained international recognition & appreciation already.

04-08/09/2013- participation at "Geysers of the Subconscious" international group's exhibition,Moscow/Russia