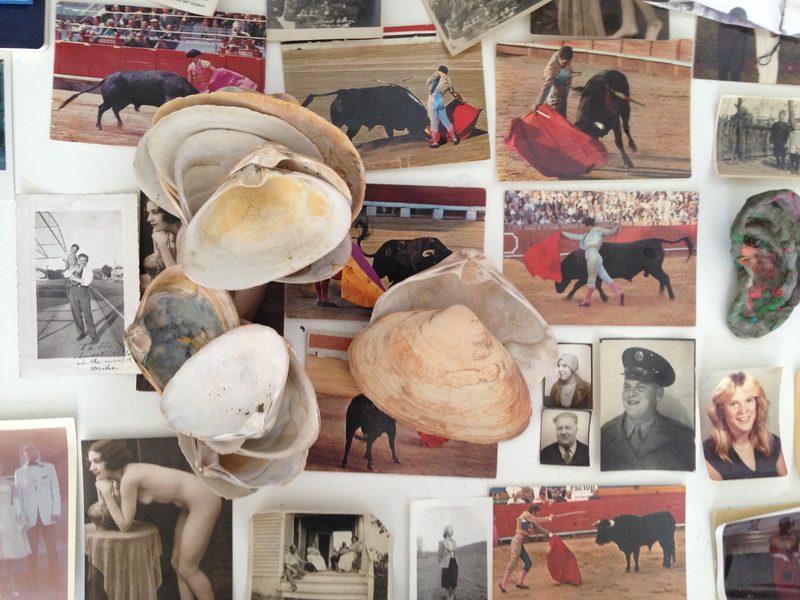 The Clemente Soto Vélez Cultural and Educational Center Inc. (The Clemente) is pleased to open its doors May 17 & 18, 6-9 PM for a series of public programs and open studios that many hope will mark a new chapter for this city-owned jewel. The beautiful former public school (PS 160) built in 1897 is emerging with a fresh board of directors, new executive director and a unified mission to remain an anchor for artists and performers on the Lower East Side.

Flavia Souza moved her studio into the building 22 years ago. She remembers the studios had no heat, leaky roofs and rough conditions. The Clemente was a primary school and, as the story went, a child died and the school was closed, shuttered to become a haunted building moldering just off of Delancey. It was a good ghost story but like most, untrue. 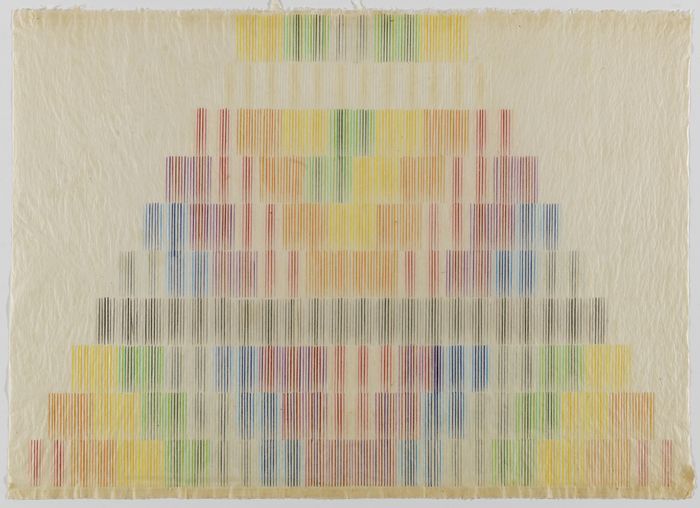 The building was squatted for many years until a religious organization who taught ESL moved into a portion of it and Ed Vega, an author, secured a lease from the city to develop the building as a cultural institution that served the Latino community. Bit by bit the building came into form, years of struggle and in fighting eventually subsided.

Souza, an artist who works in mixed media and focuses on theories of perception and being through sacred geometry and naïvité, hopes to see many members of the public and lots of kids come through the studio. She wants to avoid smiling and nodding as visitors ask how she got her sun-lit studio and whether or not they can get one too.

Mark Power was the first artist to get a space in the building in 1994. The manager of his graduate department at SVA was friends with Ed Vega who was looking for artists to start moving into the building. He paid $100 a month while subsidizing his rent by working on the building at the beginning. Power will show a few of his plaster sculptures that mimic essential form through surface iterations as well as some drawings that work through similar thoughts about the multiple. 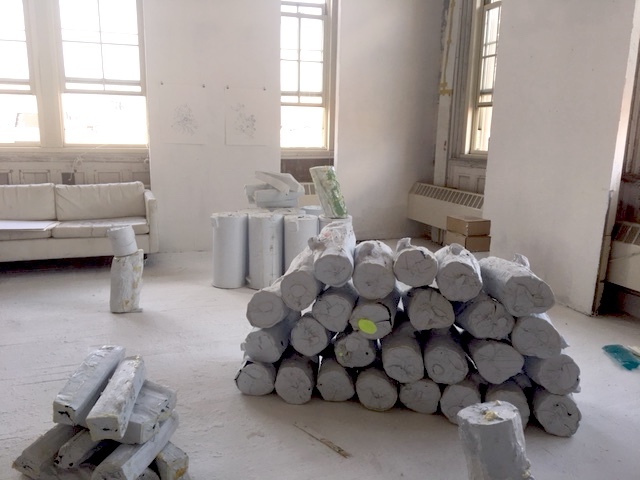 The studio of Mark Power, studio 401 at the Clemente.

Artist Alliance Inc. formed in 1999 originally as an advocacy group for the visual artists that worked at The Clemente. It has since morphed into a traditional Non-Profit with a 12-member board. In 2001 it began its exhibition program called Cuchifritos and in 2003 began the LES Studio Program residency. This fall, their exhibition space will move to the new Essex Market on Delancey. In 2012, Jodi Waynberg joined AAI as the new director, leading the group into an independent and stable position. She has also joined the Clemente artists' efforts to organize the annual Open Studios program, which began twenty-two years ago. “It’s a much bigger planning team this year, which is a really beautiful thing.” “We want to open our doors to the public. In a neighborhood that’s gentrifying by the minute, we all have a shared responsibility to the public, to make the public feel welcome in the building and let them make connections here.”

Open Studios 2018 screenings and performances are curated by Tricia McLaughlin and Robert Grant, and will be held in the Flamboyan theater on May 18th from 6 – 9pm.

Public Spaces Open Studios 2018 (PSOS18) will feature 22 artists in 15 public locations throughout the building, on view from May 17th through July 25th.

PSOS18 artists in order of Location:

Posted by Joel Kuennen on 5/15/18
RELATED ARTICLES
COMMENTS (0)
ArtSlant has shutdown. The website is currently running in a view-only mode to allow archiving of the content.