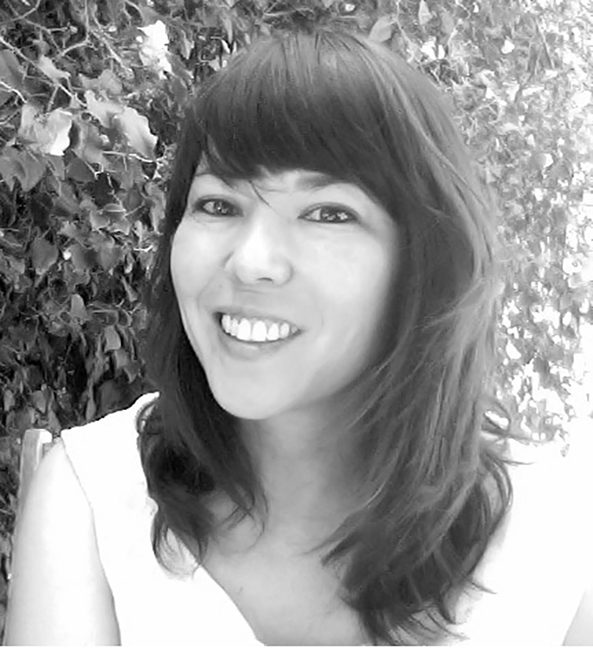 Malisa Humphrey is a Los Angeles–based artist whose multidisciplinary practice examines the visual vestiges of colonialism and conquest found in decorative arts, interior design and antiques. Her work has been exhibited and screened at the Hammer Museum, Los Angeles; the Museum of Contemporary Art, San Diego; t he Banff Centre for the Arts; the Museum of Contemporary Art, La Jolla; the Oakland Museum of California; Richard Telles Fine Arts; the Los Angeles Municipal Art Gallery; and the Armory Center for the Arts, Pasadena. She received a BA in Studio Art from the University of California, Berkeley and a MFA in Visual Art from the University of California, San Diego. In 2017, she was a recipient of the California Community Foundation Fellowship for Visual Artists.

The Four Seasons is a project comprised of photographs, sculptures, and drawings that examines the remains of the French Colonial Expositions in Paris. Humphrey is currently in the process of photographing the vandalized ruins of five pavilions from the first French Colonial Exposition of 1907 in Paris in the Bois de Vincennes. These pavilions were the site of ethnographic exhibitions often referred to as human zoos. The remaining structures are barely visible under the lush overgrowth of summer and become more exposed in the barren winter. Photographs of these ruins will be taken in the height of winter, spring, summer and autumn and shown together in sets, allowing seasonal changes to illustrate the presence of this legacy, its potential obsolescence and the cyclical nature of dangerous political ideologies.

Architectural relics of several colonial expositions in Paris are neither venerated nor eradicated. Looking at how France addresses, memorializes or ignores the architectural evidence of past atrocities draws comparisons to the current debate in the United States regarding Confederate memorials. Several areas of these expositions have been repurposed. Former pavilions, including the Indochinese Pavilion, now bear plaques commemorating indigenous people. Humphrey is also in the process of making drawings and relief rubbings of these plaques as reference to traditional temple rubbings in Southeast Asia and relief rubbings made by visitors to the Vietnam War Memorial.

During the summer of 2018, Humphrey will complete her summer photographs of the 1907 Colonial Exposition ruins, continue to produce drawings and rubbings of plaques and relief sculptures and begin examining and photographing the remains of the 1931 Colonial Exposition and the site of the l'Acclimatation Anthropologique in the Bois de Boulogne. 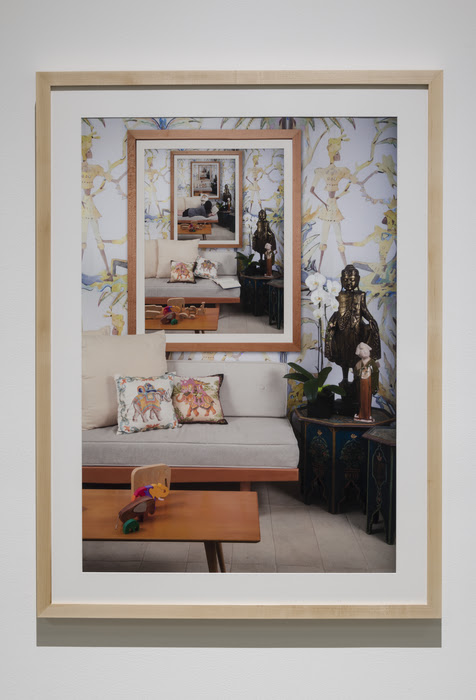 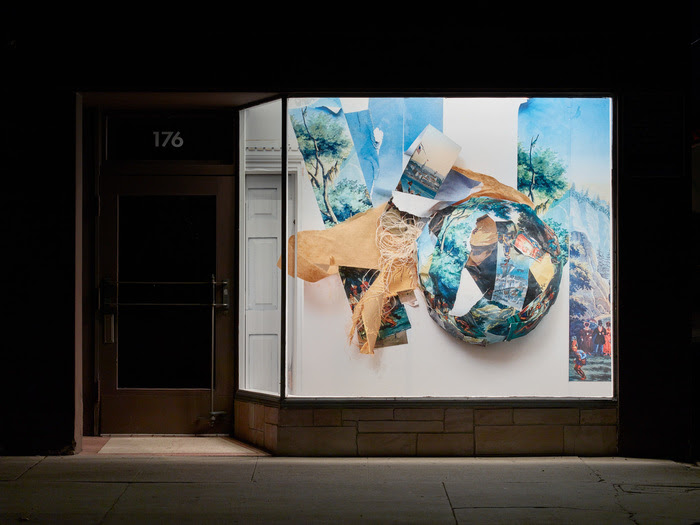 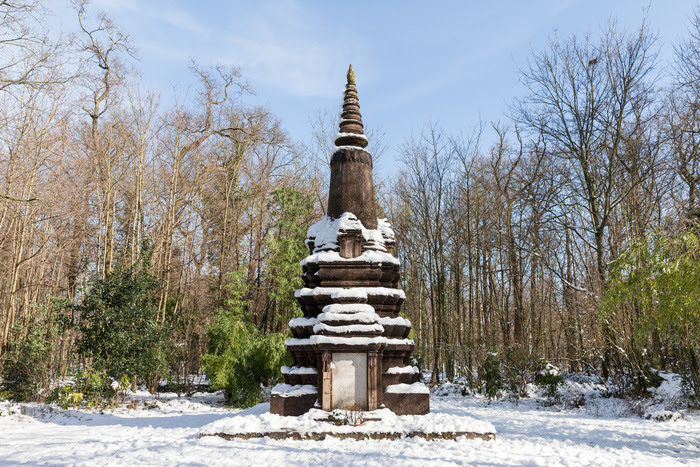 Georgia Fee Artist|Writer Residency was established in memory of ArtSlant's Founder who passed away December 8th, 2012. Georgia was dedicated to supporting and investing in young artists and writers, and she had a deep connection with the city of Paris. This project-driven residency, which offers artists and writers the opportunity to create work in Paris, has been created in Georgia's memory.

The goal of the Georgia Fee Artist/Writer Residency in Paris is to support and invest in emerging artists and writers, to provide an opportunity for them to advance their work and explore and engage with the cultural landscape of Paris, to encourage experimentation, and to increase exposure of their work to an international audience.

The Residency is open to visual artists of all mediums, art writers, and critics, 24 years or older. Selection is based on the merit of past work and the potential for future success, the ability to independently develop new work, and the proposed project's relevance to the city of Paris.

Posted by The Artslant Team on 5/9/18
RELATED ARTICLES
COMMENTS (0)
ArtSlant has shutdown. The website is currently running in a view-only mode to allow archiving of the content.