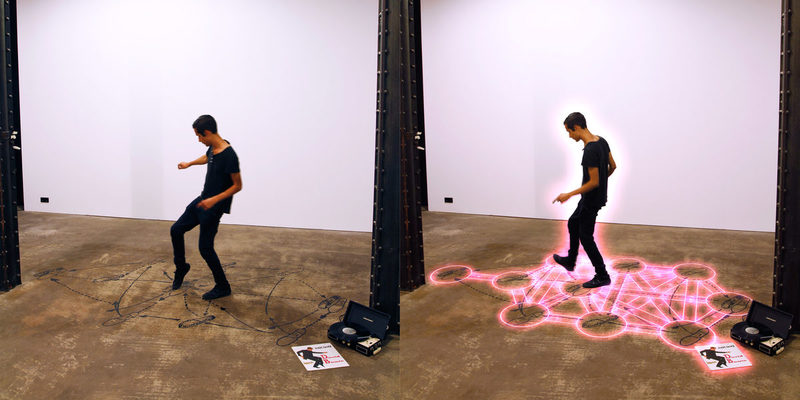 This is 5 Questions. Each week, we send five questions to an artist featured in Under the Radar, our weekly email highlighting the best art on the ArtSlant network. This week we seek answers from Txema Novelo.

What are you trying to communicate with your work?

Inspired by the work of Brion Gysin, Dan Graham, Genesis P-Orridge, my work proposes a meta-religion based on two main things: rock & roll and mysticism. Functioning like a secret order that emphasizes the spiritual attributes of musical movements like the blues, rasta, Thee Temple ov Psychick Youth (TOPY), Texan sixties psychedelic rock, or German krautrock, I try to propose a new iconography based on the music and musicians that shaped counterculture in the 20th century. Through the use of sculpture, installation, video, and photography, I wanna bring back a sense of modern “sacrality” in the arts. 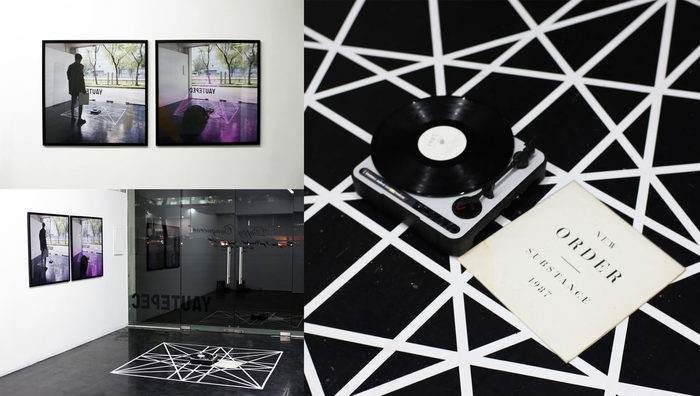 What is an artist’s responsibility?

I believe we are living in the dusk of ideology, the “Cambridge Analytical” scandal shed light on this: you see a vegan Canadian young programmer, working for a firm that illegally spied on vulnerable groups in order to create a river of information that could determine their point of view. Who benefited politically from this? The Trump campaign. We live in a world where people live with the fruits of liberalism, but somehow get paid to dismantle them by putting fascists in power. The fact that this young man decided to leak the information came to me as a conscience call, but it didn’t seem to come from an ideological stance necessarily. Ancient spirituality (not religion) through many civilizations, and many millennia, proved to be also a social technology. For example, Buddhist wisdom is based on three principles: “no attachment, no aversion no ignorance.” This algorithm worked effectively in a society that started to function above reason. Buddhism was the only religion that created a society without slavery, expansionism, colonialism, or imperialism, proving wrong that the human being seeks domination by nature. As an artist I feel more than ever the need to find a contemporary bridge to ancient wisdom, to dig deep in the many advances that many different societies achieved in the long path of conquering our lesser egoistic nature.

The relationship with rock & roll is a heretic one. I love that rock & roll will turn a hundred years old in a few decades, but it still exists in marginality—you can go study fine arts but you can’t go study rock & roll (an outdated word for new wave, punk, post punk, synthesis, reggaeton). You can put millions of dollars on a rock & roll artist, but that doesn’t guarantee that the public taste will embrace it. It’s still, to this day, one of the last democratic artistic practices in a world were contemporary art exists mainly for billionaires to speculate with. By matching the contemporary drive of modern counterculture with the ancient instruction manuals that belong to many ancient spiritual sources—Kabbalah, Sufism, Gnosticism, Paganism—I want to resist the capitalist agenda through refilling the spirit with something more than H&M and Starbucks.

Show us the greatest thing you ever made:

The best thing I ever made is this little film called Déjalo Ser (Let It Be). It was done last year at the National Studio for Contemporary Arts LE FRESNOY in France, and shot in Oaxaca, Mexico. It’s a strange omen to Yoko Ono, Antonin Artaud, and Mexican guru superstar Maria Sabina, with a very special appearance of social network superstar Molly Nilsson. Here’s a little peak:

Tell us about a work you want to make but never will:

I would love to design and create a pinball machine. To me pinballs are the contemporary automats of civilization. Their complexity, their aspect, their mechanics and sounds make them the ultimate gnostic machines (like the “Uriel machine” but more fun). 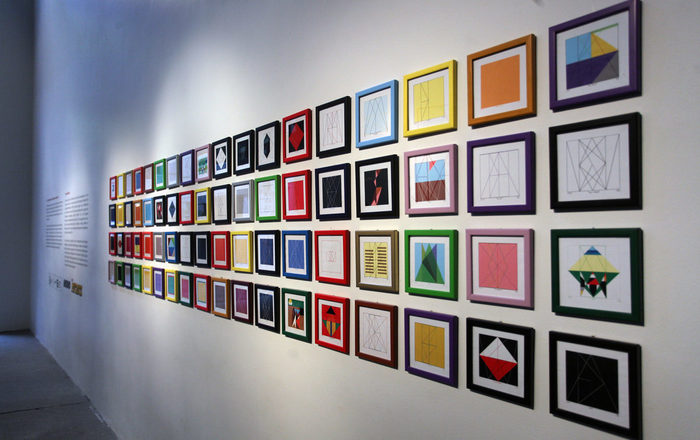 Who are three artists we should know but probably don’t?

I am sure you all know about Ira Cohen but I am still gonna add him here just to pay our respects to the American psychedelic photography guru of the sixties.

And last but not least, here are the “Meridian Brothers,” Colombia’s greatest contemporary Situationist band, here with their instant classic “Dónde estas María?” with none other than Bo Diddley’s “It’s Alright” riff (that later Peter Kember’s Spectrum also took during the nineties).

ArtSlant is an open Arts community with over 200,000 free, user-generated artist profiles. The support of our community is an essential part of our mission. Follow your favorite artists to see new work and exhibitions by adding them to your watchlist.