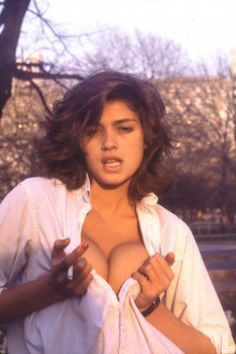 Angelina Jolie occupies a special place in my heart. Meaning that at one point, I believed she had my whole heart. I had given it to her when I was twelve. Obsessive screenings of Tomb Raider consummated a forever-pact: to be willfully blind for the reward of being consistently mesmerized. Gia did not break this pattern. This is all a lesbian cliche, which the real life Gia Carangi stylistically influenced, more than most Angelina-obsessed-girls will probably ever know. 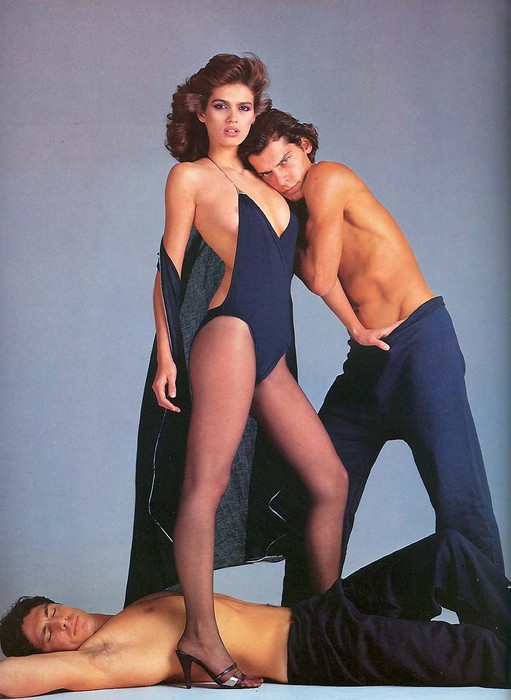 Gia Carangi was considered to be the first supermodel. She moved to NYC at 18, and was signed with Wilhelmina Models within months. She worked closely with “Willie” herself, played by Faye Dunaway in the 1998 film. In Gia’s 20/20 interview, which the film reenacts, she explains, “I started working with very good people, a lot of work, I mean all the time, very fast. I didn’t build into being a model. I just sort of became one.” Vogue described Gia’s career as “meteoric”. I think less of a meteor, and more of someone strapped to a time bomb.

South Philly lilt and Gia’s difference, as not only incredibly beautiful but as an out lesbian (swagger) made the fashion world laud and book her presence as an individual. Her street attire, thrifted men’s clothing, motorcycle jackets and boots, helped create, but mostly popularize, “heroin chic”. This individualism is complicated though. Gia was not a rockstar. She was a model. Her look encapsulated a time period, and she reflected it, with cost. Gia rose with NYC out of the bankruptcy of the late seventies to the economic spike of the eighties. Capitalism exploded and people made more money than ever before. During the 1950’s, stars (like Ronald Reagan) were taxed 91%. From 1981 to 1986, the Reagan administration slashed the top income tax rate from 70% to 28%. The stock market ballooned 'til Black Monday. The fashion world boomed too. Gia became incredibly rich incredibly fast. She became addicted to heroin. She spent all of her money. Made unsucessful attempts to clean up. Moved back in with her mother and worked in a department store. Spent some time homeless in New York. Then, in 1986 she died of AIDS related complications at 26 years old. 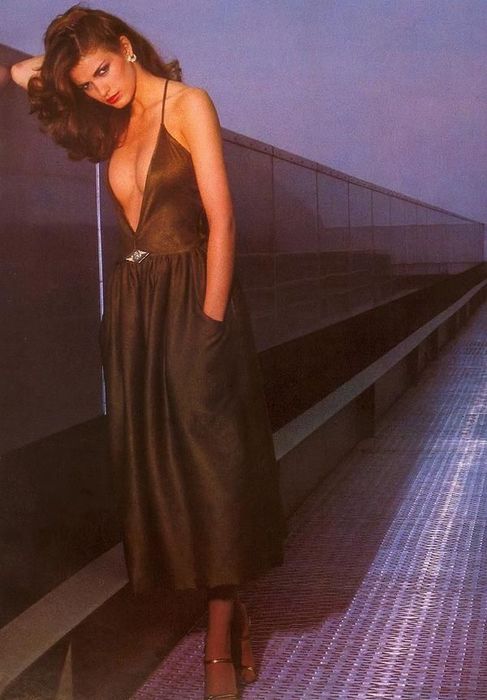 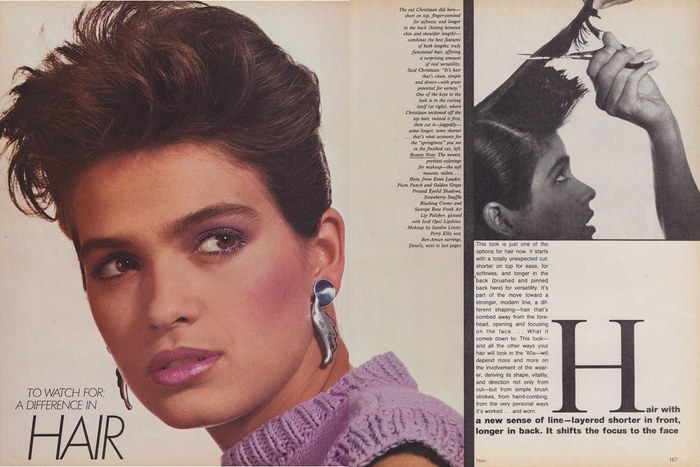 Outside of being a mirror to the early 80’s was Gia’s relationship with makeup artist, Linda.

Lesbian cartoonishness, a sweet refuge. “I will be king. And you will be queen,” says Gia.

Whether or not the real life Linda, Sandy Linter, loved the real life Gia, is much trickier. Interviews show her as colder, and Gia as much crazier. “Once her drug problem got out of hand, she funneled her anger into frightening macho behavior, jumping through a car windshield when she found a female lover with a male friend, and pulling a knife on anyone she thought had slighted her.” (NY TIMES, 1997) Heroin fueled dyke drama. For the sake of a pulling-on-your-heartstrings narrative Gia centers around this relationship, and makes blonde Linda into the girl next door. Hollywood makes love gentler. We all know. What only some of us know though–loving an addict is a very rough road. 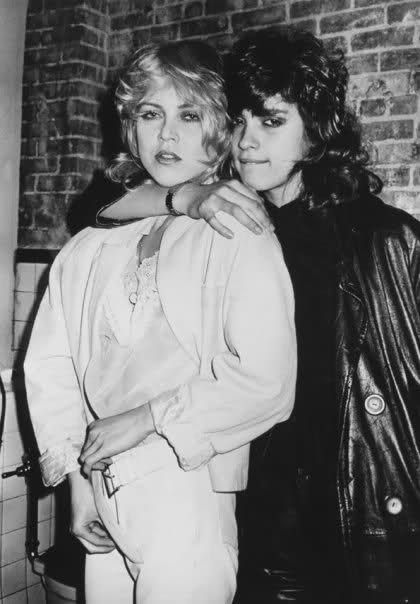 Gia's story, and the film, are intriguing because of their American mystique, and the America we gloss over (the AIDS Crisis is one example). We may watch these types of Hollywood renditions to escape, but it feels as if we are plummeting back into the 80’s these days, and dealing with the grave consequences of its set up. Remember, the NYC of the 80’s included Trump's rise too.

As a critic, I'm not supposed to view a film through the lens of my pre-teen lust, or the lens of the real story that inspired the reenactment. But I can’t not. Taking this stand for Gia is, critically speaking, major dyke drama. But, however much of a failure Gia is, there are few stories told of women, and queer women, who died of AIDS, or suffered from AIDS in their community. The political and historic significance of this depiction makes Gia ascend what it could have been (a little morality tale) into something much more than my heartthrob. 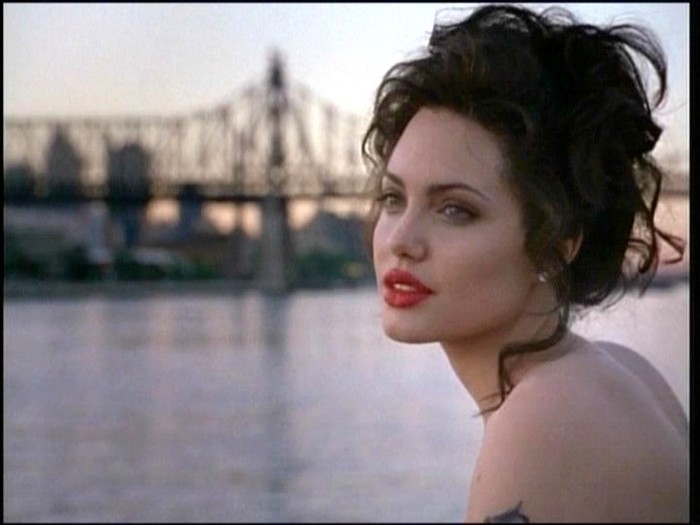 Posted by Jillian McManemin on 11/25/17
ArtSlant has shutdown. The website is currently running in a view-only mode to allow archiving of the content.