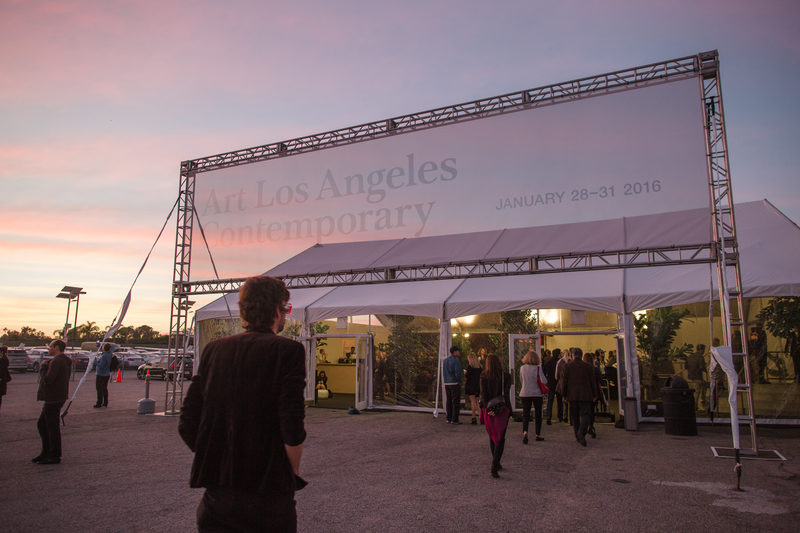 Timing is everything. Given Western civilization’s current slide into a dangerous parody of itself, and its recent uncoupling from the postponed LA Art Book Fair and the now-defunct Paramount Ranch, the eighth edition of Art Los Angeles Contemporary looks to be energized by both crisp commerce and political dread, hopefully cut by signs of the optimism that is our West Coast birthright.

When the fair opens this Thursday, the slippery exchange of capital will be obliquely manifested in the resurfacing of Timo Fahler and Rafa Esparza’s on-site installation A Post-Industrial Snake. The expansive sculpture takes eponymous form as an openwork rebar serpent that literally rends through the material context of its display. Redolent of both urban playgrounds and buildings-in-progress, the snake wears its themes with ease: capitalism, labor, urban renewal as conquest. That it would wend its way West seems inevitable. Visitors who may recall A Post-Industrial Snake’s previous iteration at Club Pro Los Angeles’ garment district digs will find it has been “flashed up” for the occasion with a coating of shiny chrome, but that is all the artists reveal at the moment. “From one space to the next, the work evolves.” Fahler said via phone, “In this particular case, the idea of the market, and by extension, the artist, is plated on the snake. Not just as a comment on marketability, but… perhaps also an ominous warning.” 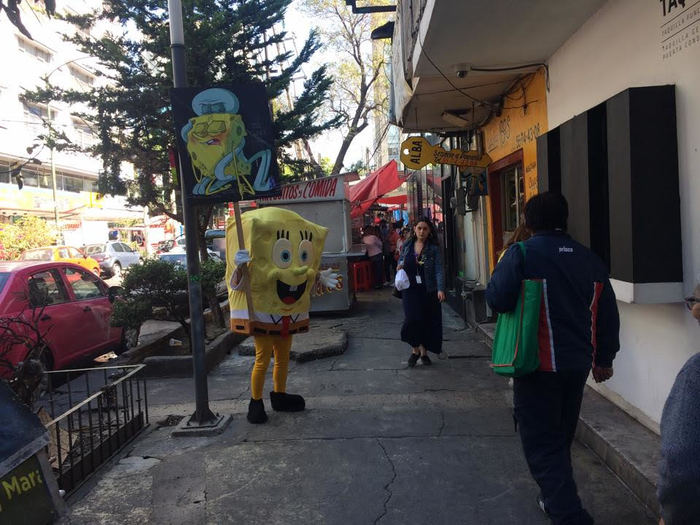 Thursday’s opening preview also welcomes the enigmatic artist Puppies Puppies, mashing trappings of pop culture and political gesture with quotidian banalities and good-natured (if there is such a thing) conceptualism. Under the title Red Carpet, Puppies is set to invade the Barker Hangar with interventions and performances throughout the fair. A performance last year at Paramount Ranch saw the artist strolling the grounds in Freddy Krueger regalia, complete with shredded sweater signed (thus authenticated) by Robert Englund, holding a sign that read THE END IS NEAR.

Where to go after such prescience? Sunday’s talk between B-Movie king Roger Corman and cult-actress-cum-author-and-artist Mary Woronov should illuminate the enduring virtue of outsiderness. Woronov, best known for her appearances in Factory films like Chelsea Girls and Screen Tests, as well as Corman flicks, also penned a compelling novel in the early aughts: a Hollywood-surrealist reframing of the Greek myth of Cassandra, the prophetess cursed by the gods with visions that none believed. It’s called Snake. 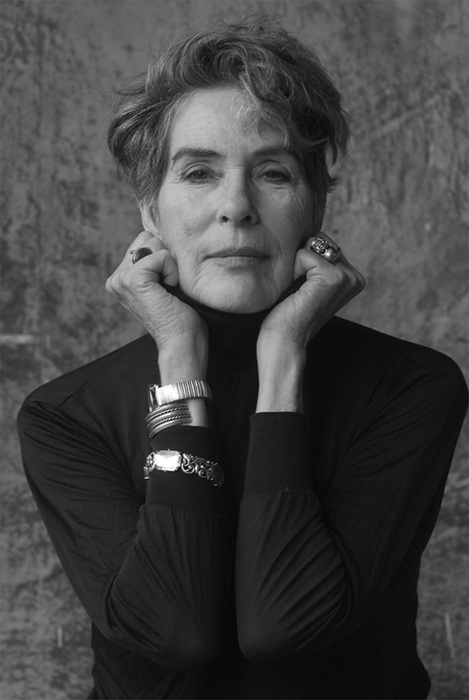 Performances, interventions, screenings, panels, and talks are the essential immaterial for activating the static grid of booths. On Friday, a tête-à-tête between four LA artists curiously titled “Art in the Age of Trump,” poised to interrogate the role of art in the current geopolitical order, is presented by Sotheby’s Institute of Art, the educational arm of the auction house whose CEO recently expressed optimism for the art market in the wake of Trump’s election. SssSSSssss!

Throwing money at a problem doesn’t necessarily solve it—but artists have to eat, and that bromide is often employed by those who have more money than they’re willing to throw in the first place. I don’t trust money as far as I can throw it, but when the problem is the defunding of arts and basic healthcare for women, a little coin has the potential of an excellent balm. On Saturday evening, Blum & Poe, who are not exhibiting at ALAC but were one of the few local participants in the hotly debated and ultimately fractured #J20 Art Strike, will host an evening of poetry and piano at their Culver City space. Poets Will Alexander, Tisa Bryant, and Robin Coste Lewis will read new work followed by a performance from acclaimed composer, pianist, and improviser Donal Fox, whose work slithers through classical to jazz and back again. The $10 suggested donation will go directly to Planned Parenthood. Seating is limited, but luckily, failure to procure one is no impediment to donating, which you can do at any time, here. 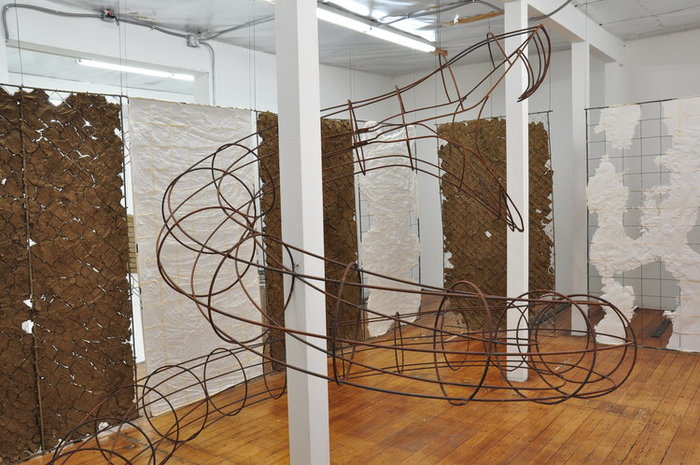 Even as the Trans-Pacific Partnership dissolves in our Chief Executive’s diminutive palms, the global culture industry understands there are far more nuanced forms of capital at play—at times immaterial, but no less real. The snake is nothing if not adaptable. With plans to cross into more accessible public contexts, possibly shedding herself altogether and evanescing into pure performance, Fahler and Esparza’s collaborative project is cogent in concept while fully encompassing the conceptual and political complexities that unfurl with each iteration. “We’re not trying to bite the hand that feeds us,” Fahler says, “ just be aware that it is a hand that bites.”

Post-Industrial Snake is not for sale.

Christina Catherine Martinez is an art writer and comedian based in Los Angeles.