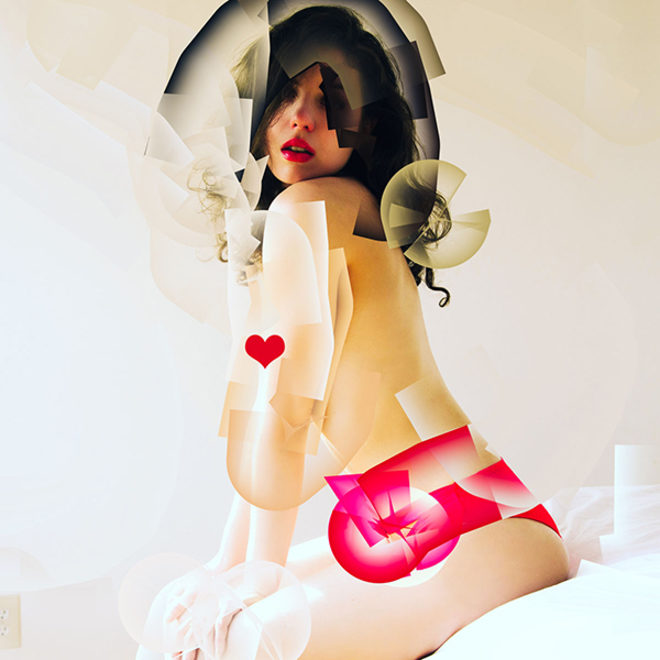 In 2016, Women Artists Led the Way in New Media

A couple weeks ago I asked Christian Petersen, who writes the fortnightly “Wednesday Web Artist of the Week” column, to pick his favorite artist interviews of 2016. For his edification, I emailed over a list of the year’s best-read pieces, which, I keenly observed, comprised all women artists. Oh, “it’s gonna be ALLL ladies for sure,” he shot back.

I asked if he had any reflections on what he learned interviewing 25 new media artists and curators this year. “What I’ve really taken away from the column is that the world of new media art is home to a myriad of powerful and exciting feminist voices. They will all inevitably be huge inspirations to the next generation of artists who will continue to define new media art as a unique and vital outlet for expressions of universal equality and freedom of thought.”

These artists are not only working in overtly feminist registers, of course. As the column evolved to feature increasingly in-depth interviews, we learned about artists’ earliest memories of discovering and making digital art, and followed debates about how new media practitioners can get paid. Artists discussed their technological innovations, their use of platforms like Instagram, peer-to-peer games, and Vine, and how their work addresses social and political issues extending far beyond the reaches the digital realm. 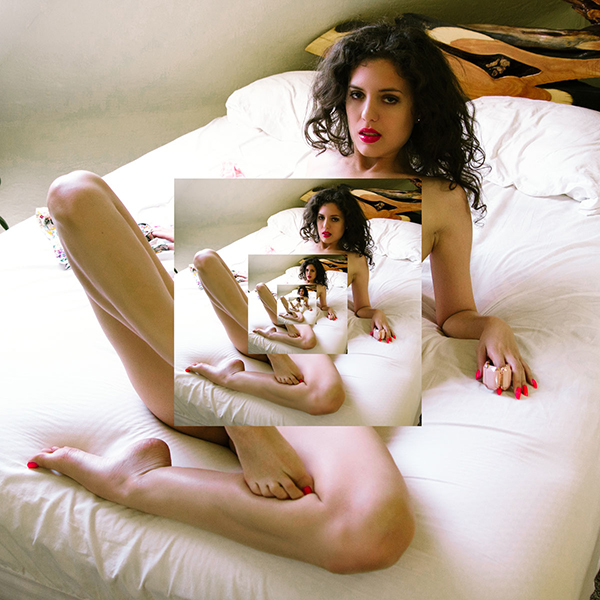 “I’m just shocked by how much I’ve been told that I may not be sexy and an artist at the same time…I see people performing on the internet in and out of the art context as true frontrunners in female art and feminism.” —Leah Schrager

Leah Schrager’s meditation on her performance of celebrity as an arts practice was our most-read WWAOTW column in 2016. Writes Christian: “Schrager’s deceptively complex brand of feminism, expressed through the unashamed sexuality of her beautifully abstracted self portraits, makes her voice unique among new media artists.” 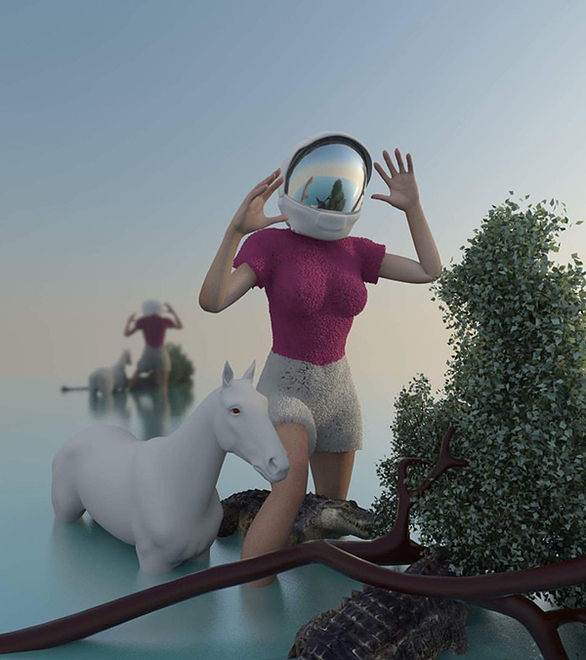 “These women are my heroes. They are free and face different worlds.” —Olga Fedorova

Our recent profile on Olga Fedorova took off—and we’re not surprised. Her impeccable 3D digital art features a cast of strong, seductive women facing off against adversaries like alligators and ticking time bombs. “Olga is a true rising star of the new media art world and an exciting talent to watch in 2017. Her surreal tableaux are enigmatic wonders,” says Christian. 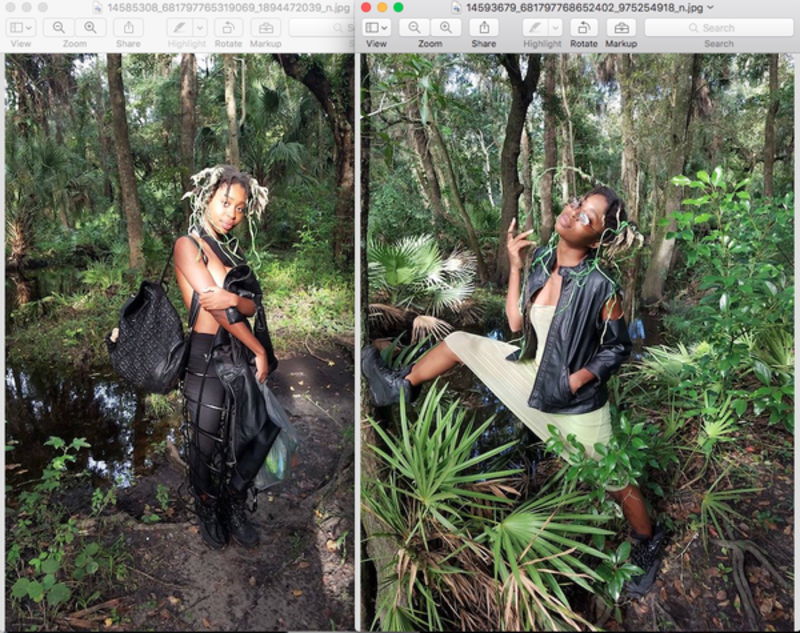 “We want an art world that’s fat loving, and gay, and not ableist, and genuinely safe for trans people, that doesn’t leave its artist feeling exploited. One that respects sex workers, that helps to care for and not just glamorize varying illnesses, that looks beyond celebrity and who can be an artist and de-establishes this hierarchy that has continued to build over time because of the institutional support coming in.” —Elizabeth Mputu

Following the release of her NewHive commission, Broken Windows, Elizabeth Mputu spoke candidly about “the beauty of being blunt,” and how her practice incorporates learning well-being from her ancestors. Christian says: “Mputu’s contrasting explorations and confrontational and spiritual ideas through a militant contemporary lens make her a truly vital artist.”

“As an artist born and raised in a country like Iran, I never had the privilege of thinking about art as only a decorative and visually pleasing medium. I saw my art practice as a way to address, criticize, and raise awareness about the political and cultural issues around me.” —Morehshin Allahyari

Allahyari’s open-source 3D modeling project, which allows anyone with a 3D printer to recreate artifacts destroyed by ISIS, was one of the most widely acclaimed new media projects in 2016—and with good reason. “Allahyari’s unique approach to exploring the complexities and difficulties of her home country, Iran, give her work a rightly celebrated edge of social and political activism,” reflects Christian.

“There's still plenty of rough, poorly executed stuff, pretty much all the same, copying same ideas all over again… I’m tired of seeing this ‘aesthetic,’ and I’m currently searching for inspiration somewhere else.” —V5MT 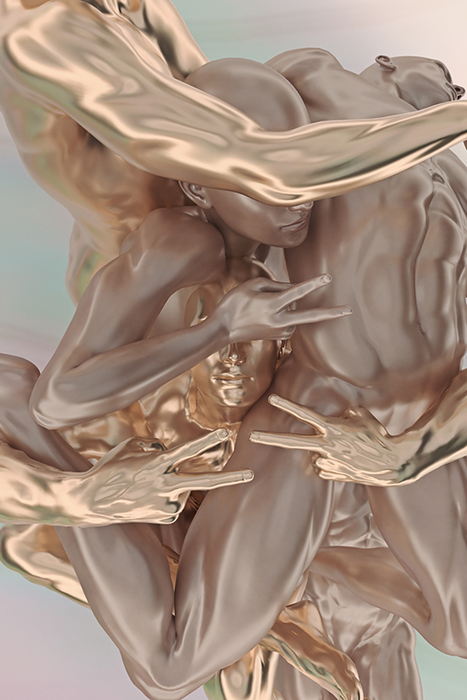 “The internet and digital tools can be seen as a utopian environment that gives you freedom from social constructs such as gender. Technology can be used as a vehicle for the dissolution of sex and gender as well as a means to link the body with machines.” —Pussykrew

Digital art duo Pussykrew make slick and stunning imagery. But we especially loved this interview for their considered insight into what they still see as the inherent privilege (and possibilities) of technology today. “Pussykrew’s hyper-modernist creations are unsurpassed as a beacon of futuristic thinking in contemporary new media art,” pronounces Christian.

“We’re projecting ourselves, our faces, across networks at a time when climate change could, in a near future, eradicate our “collective human face” from the planet; when artificial intelligence and machine development threatens to replace us as the most intelligent life forms on Earth.” —Carla Gannis

Carla Gannis garnered heaps of attention for her Garden of Emoji Delights in 2014. This year we loved her expanded view of the selfie as expressing “a lot more about us than ubiquitous cultural narcissism.” “Gannis was at the vanguard of the modern new media movement,” Christian says, “and is still constantly pursuing innovation in her explorations of digital life.”

“Women are taught that their bodies are part of their value as humans and readily use their bodies as tools for their work and others. Men don't have this training, so to draw men out to use their bodies for my work, even men who work on sexuality like I do, can be a challenge.” —Faith Holland

Faith Holland is one of the women at the helm of new media art’s feminist turn. Her Ookie Canvases consist of digitally manipulated images of ejaculate provided by male artists. In February, she curated a selection of these, and other—shall we say “explosive”?—works for ArtSlant. Christian’s take: “Holland work has a tangible human and emotional quality that is missing from a lot of new media art. She also often expresses an always appreciated sense of humor.”

“I think it’s very interesting to share something personal and get to see how others view it. This is another advantage of the internet: people feel free to speak their minds.” —Xaviera López

This conversation with Chilean animator Xaviera López, an early adopter of Vine, was a surprise hit. As an artist living far from the global centers of the art world, she shares a reassuring perspective on how the internet is a space for true creative connections. “Lopez’s videos and gifs could be considered the ultimate selfies,” writes Christian. “Her amazingly creative explorations of her own fluctuating emotional states are deeply fascinating.” 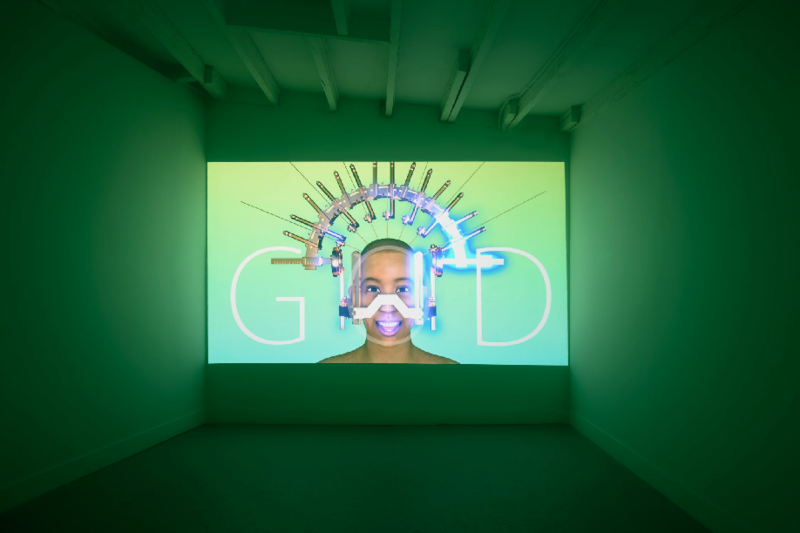 “When it comes to tech-based mediums, there is still a lot of education and awareness building that needs to happen.” —Julia Greenway

In October we featured not an artist, but a gallerist and curator dedicated to expanding the spaces and visibility of new media and digital art. Julia Greenway, of Seattle’s Interstitial Gallery, spoke about the unique challenges of running a physical gallery for new media. “Julia Greenway runs a gallery that is helping define the meaning of new media art in a physical space through her hugely ambitious and progressive curation,” Christian concludes.

Wednesday Web Artist of the Week is a bi-monthly column by online gallerist, founder, and curator of Digital Sweat Gallery, Christian Petersen. Every other Wednesday he interviews some of the world’s most innovative and exciting new media art practitioners.

Posted by Andrea Alessi on 12/27/16
RELATED ARTICLES
COMMENTS (0)
ArtSlant has shutdown. The website is currently running in a view-only mode to allow archiving of the content.