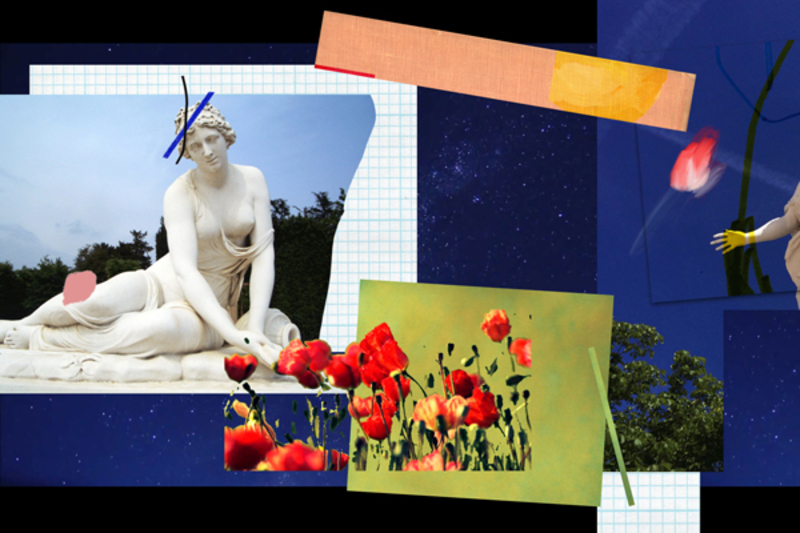 Philadelphia-based artist Alexandra Gorczynski was one of the early stars of the new wave of digital art. Her work bridged the gap between “Tumblr” culture and fine art and helped set a precedent for the aesthetic obsessions of the scene that are still being mined today. Her education in fine art painting is clearly evident in the construction of her pieces. There is a subtle and precise attention to detail as well as a distinct subversive wit that elevates her compositions to distinctly classical levels. Says the artist:

My work matured around the time when the internet's influence over visual experience felt more powerful than ever. It was a prime time to experiment artistically both with how this new internet gave unthinkable access to every kind of image as well as to examine how the internet determined the construction and expression of identities and desires. Now, these themes seem a bit played out. Some of the themes net art has explored have become saturated to me, especially ones relating to self-imagery and online personas.

The fact that Gorczynski was at the vanguard of the contemporary new media movement means she has a vital perspective on the changing scene:

Net art has gone from being a subversive phenomenon to a commercialized set of aesthetics. Some of the powerful work associated with it once threw into critical relief a lot of crucial issues regarding institutions, information, and freedom. Now, it has gotten to the point where mainstream corporations are commissioning advertisements and designs made by net artists; it feels far less radical and more narcissistic, and driven by non-artistic interest sets.

Being a trailblazing, female, new media artist has not made Gorczynski feel a particular affinity with the exploding “digital feminism” movement that defines the approach of a growing number of women working in this medium:

My sense of politics comes from searching, constantly, for subversive and challenging possibilities. To me, this does not necessarily need to be based in personal narratives or identity politics—it can come out as a purely formal experiment or an engagement with traditions. It's constantly shifting.

Recently, it feels more political to me to divorce ones' persona from the work, especially in relation to “net art.” Institutions and corporations are increasingly looking to digital artists to become producers of new personalities, identities, and positions—more grist for the mill for advertising. The net artist never stops working. I'd actually prefer to avoid being part of any movement.

Gorczynski has two solo shows coming up: in April at Annka Kultys Gallery in London, and in May at Savery Gallery in Philadelphia. 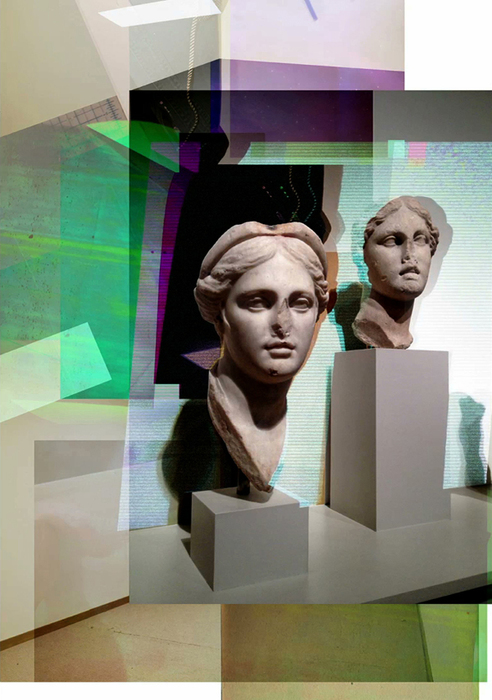 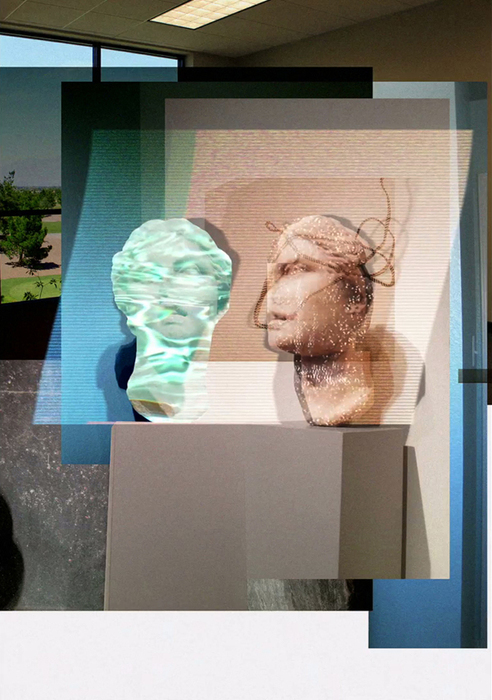 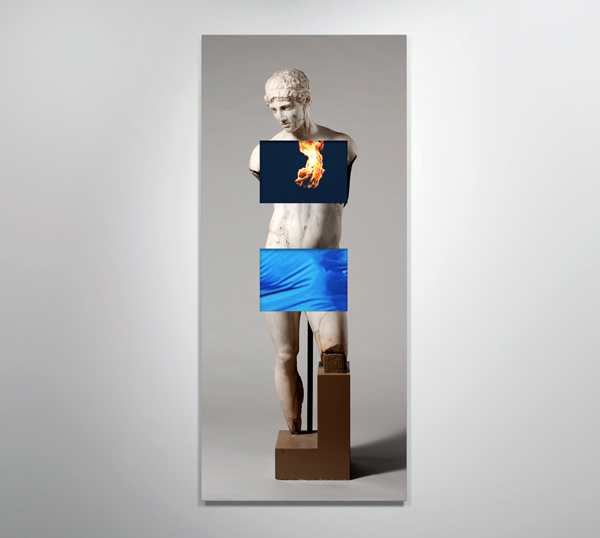 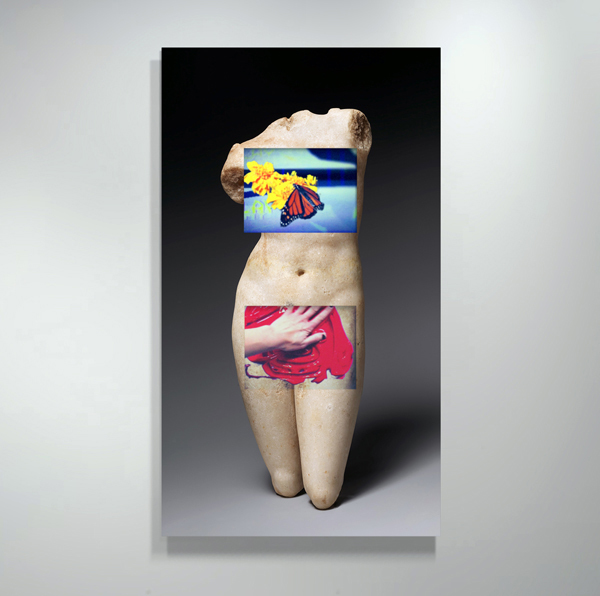 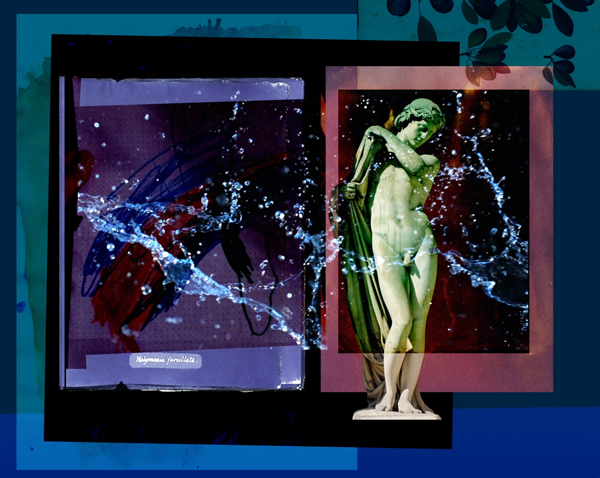 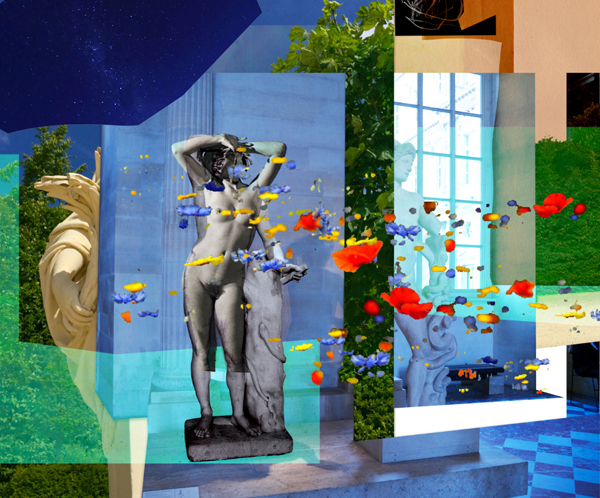