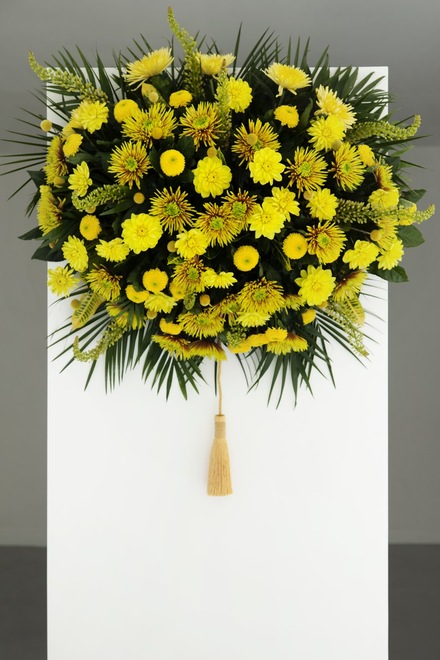 Visitors to The Armory Show this week will notice the image of a bouquet of yellow flowers stacked and repeated on catalogue covers throughout the fair. The golden, tasselled bouquet is more than a decorative flourish: it’s the work of Kapwani Kiwanga, from her ongoing series Flowers for Africa, and it references the floral assemblages that played witness to the independence ceremonies of many African nations.

Appointed as The Armory Show’s 2016 Commissioned Artist by Julia Grosse and Yvette Mutumba, curators of the Focus: African Perspectives sector, Kiwanga has developed the visual identity of this year’s fair with her catalogue design. Additionally, her on-site commissioned project, The Secretary’s Suite, a multimedia installation developed from an archival photograph of the gift-filled office of the UN Secretary General in 1961, will be presented in a booth shared by Galerie Tanja Wagner, Berlin, and Galerie Jérôme Poggi, Paris. I spoke with Kiwanga about these contributions to The Armory Show; ephemerality and why she doesn’t document her performances anymore; and exploring history through the lens of gift exchange.

Sharon Obuobi: As The Armory Show's 2016 Commissioned Artist, you are informing the visual identity of the fair by contributing to the design of the official fair catalogue. Describe how you identified themes for your role in steering this visual identity.

Kapwani Kwanga: It really was a conversation with the team from Armory. I was able to show them past works, and we discussed what might be a starting point. We took inspiration from my project, Flowers for Africa. It's a protocolar work based on archival images relating to moments of different nation’s births, where floral arrangements or a bouquet are often found on the sidelines. I looked at historic photos to identify the flowers therein and tried to recreate them.

The work, which is repeated in the visual identity of the Armory, refers to the floral arrangement from the independence ceremony in Uganda, with British representatives handing over sovereignty. You see the arrangement when it is first created and rather fresh but this is juxtaposed by documentation of the same arrangement three or four weeks afterwards, when it has wilted. This highlights a tendency towards ephemerality which is prominent in my work.

SO: Born in Hamilton, Ontario, and currently based in Paris, have any parts of your personal experiences in these cities and transitions between them inspired your development as an artist?

KK: I believe that travel and encounters inform who one is. I try to travel to the places I'm interested in. I have done projects in Benin, Algeria, and Poland, among other places. If there is a social phenomena that interests me, I try to travel there whenever possible. For The Armory Show’s commissioned work, I decided to look at the history of New York as a starting point. From there I explored the history of the UN and it evolved to a project which investigates gifting.

SO: As an anthropologist, what do you look for when you travel to new cities for your work?

KK: I wouldn't call myself an anthropologist or researcher. My academic background in the field just informs my work. For the Flowers for Africa project, which I began in Dakar, I was interested in archives and iconography. I was walking in the streets, and experiencing the city of Dakar for the first time. However, at that time I was more interested in the archives and how histories of independence were remembered. I'm interested in how elements change from bigger to smaller installations. For some projects, I may be in a cafe and conversing with people. It’s important to me to also incorporate word of mouth, anecdotes, and unofficial knowledge.

SO: Your artistic practice relies on ephemera and collective history through video, sound, and performance. What is the value in things that can be enjoyed for a short time? For you, is there a symbolism to the concept of things being temporary?

KK: At the moment, I don't record my performances and that's a conscious decision. I want to trust being in the moment and how things will be relayed from one person to another. When I'm doing a lecture performance I’m not convinced by monuments but more interested in flux and the things that are mutating as a reality for me. I'd rather have something that's fleeting or changing.

SO: Your Afrogalactica project (2011–ongoing), is one of your most notable works. You take a quasi-scientific approach, as the character of an anthropologist from the future who explores across vast fields of knowledge relating to Afrofuturism, hybrid genders, and African astronomy. Why is this project so important to you personally?

KK: I think it's important to me because it was my first performance. Since then, I've done other performances which were informed by historical events, and folk and religious cultural practices.

SO: What fascinates you the most about the Afrofuturism movement? Why do think that's relevant for today?

KK: I don't know if it is. It's interesting for me to explore Afrofuturism because of the different temporalities of past, present, and speculative futures. I appreciate the flexibility it offers me as an artist exploring past archives. 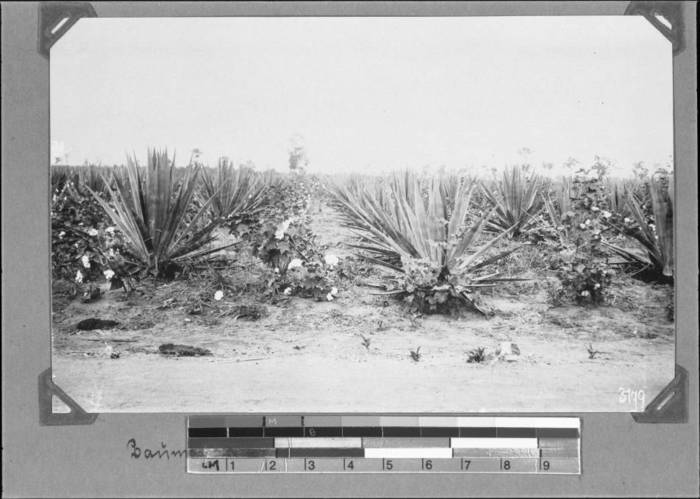 SO: Your Armory-commissioned installation work The Secretary’s Suite investigates the complexities of gift economies, taking as a point of departure the items within the United Nations’ art collection. During your visit in December of 2015, was there anything in particular that sparked your fascination with gift economies and thus this subject matter?

KK: Yes, there were a number of different gifts that stood out to me. When you take a standard tour, you are presented with the gifts related to peace, and international friendship. It’s quite interesting how these objects are interpreted, and how these gifts are transferred. In general, I find it interesting to ask at which point do people give gifts and create relationships in which we are indebted to someone else. We may have romanticized views of these relationships. The gift may seem completely benevolent but then you may want something in return.

SO: Concerning the work, what key message(s) are you hoping to bring viewers who interact with the installation during The Armory Show?

KK: I like to leave things open. I worked in TV production during the earlier part of my career. What I did not like was the approach in having the work directed and pointing the audience in a certain direction. I like to do the opposite. I add my own fictive narrative and allow people to develop their own stories, and decide how they may like to experience that proposition.

ArtSlant would like to thank Kapwani Kiwanga for her assistance in making this interview possible.

Posted by Sharon Obuobi on 2/29/16
ArtSlant has shutdown. The website is currently running in a view-only mode to allow archiving of the content.