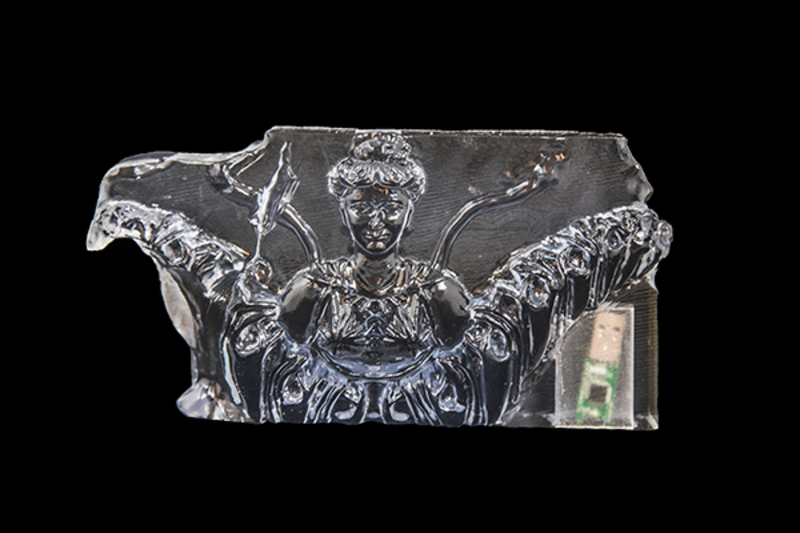 Morehshin Allahyari is an Iranian artist currently based in California. Her work subverts the often self-absorbed and ephemeral themes of new media art to create art that is overtly political and meaningful. Iran itself often serves as a primary inspiration and she is enthusiastic to dispel assumptions about her home country. 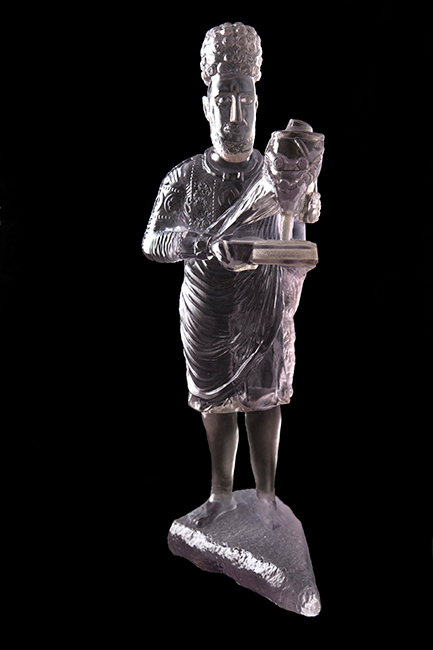 “It's not what (people) think,” she says, “It's much more complex and awesome than their knowledge of it from the media. I wish my non-Middle-Eastern artist friends and colleagues would be more open to understanding that and that they would be willing to travel more often to Iran.”

For her recent project Material Speculation: ISIS Allahyari modeled and printed (in 3D) 12 artifacts that were destroyed by ISIS at Mosul Museum in 2015. She recently released all of the research and print files for one of the artifacts, the statue of King Uthal, through Rhizome’s “The Download” project. This enables anyone with access to a 3D printer to recreate this beautiful, ancient object for themselves. Allayhari says:

You can think about this folder as a poetic and practical archive which intends to invite people to download all the information and 3D print or just “save/keep/archive” the model of King Uthal. So there is something about the relation between knowledge and power and keeping this information/history/memory that ISIS wants to destroy and I found that a really important aspect of the project. Distributing the information freely online allows for a collective act of resistance and archiving, which I find specially powerful and beautiful.

The use of digital art for making political statements has almost exclusively been pioneered by women. Explorations of feminism and womanhood in the digital age are being created by an increasing number of female artists. Allahyari’s life in Iran and the work it has inspired gives us an exciting taste of the unlimited radical potential of digital art as a form of activism.

As an artist born and raised in a country like Iran, where I spent most of my life, I never had the privilege of thinking about art as only a decorative and visually pleasing medium. Politics was inserted into every small aspect of life in Iran, so I—very organically—saw my art practice as a way to address, criticize, and raise awareness about the political and cultural issues around me. As a new media artist and art activist, there is something really critical about going beyond aesthetics and the fetishization of technology.

We are happy to present these images of some of the objects from the Material Speculation: ISIS as well as some GIFs highlighting the creation process. 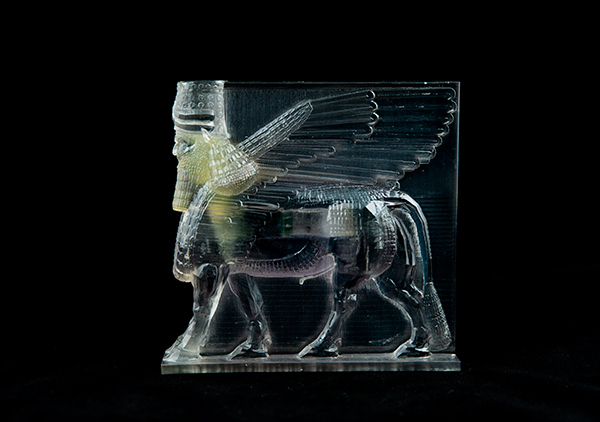 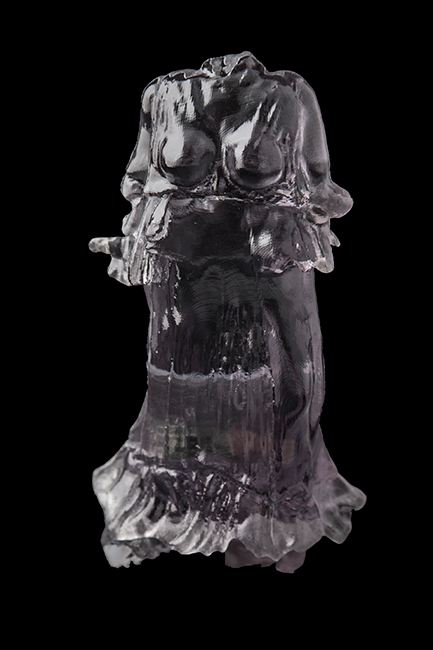 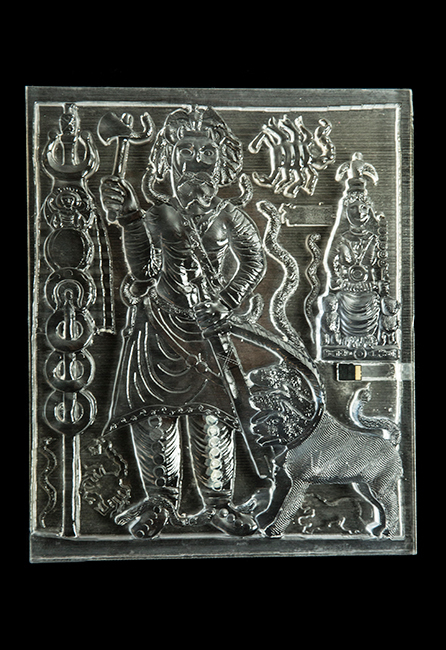 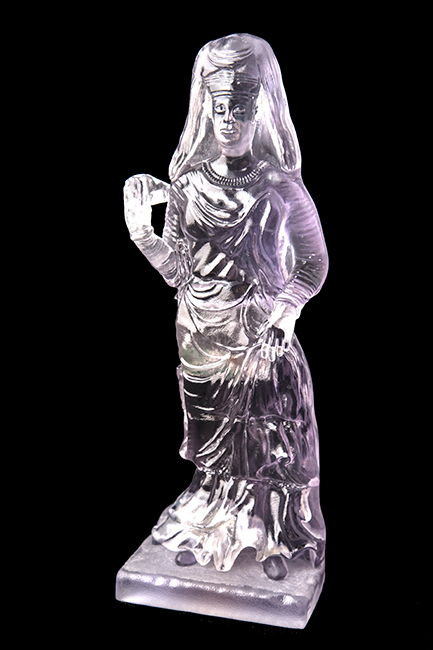 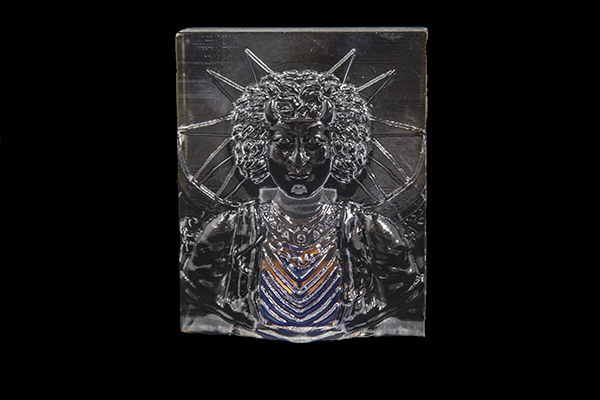