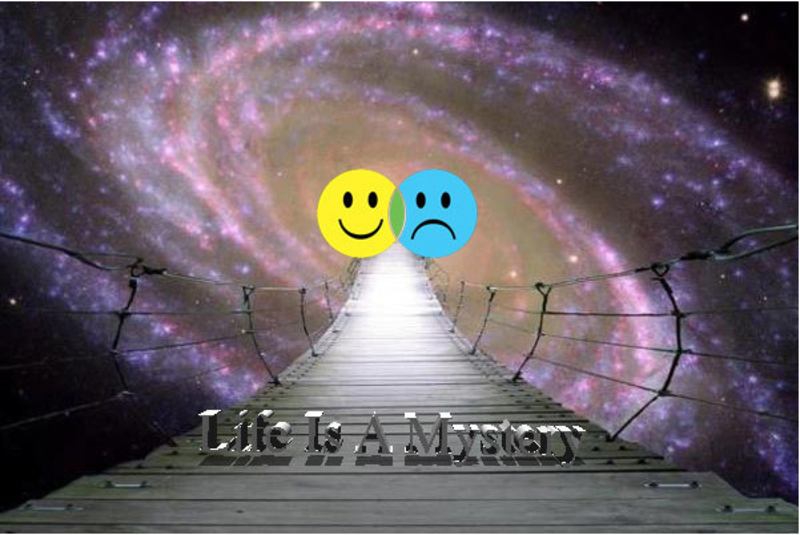 ArtSlant Editions: Looking Back on the 2015 Issues of Our Inbox Magazine

Exhibition reviews and artist interviews have long been central to our editorial focus, but this year—in part as a reflection of how we see arts writing shifting in the digital age—we expanded the scope of ArtSlant's editorial project, exploring and introducing a much greater variety of content. In 2015 our Paris artists-in-residence blogged more than ever and we learned about art and audience in the ArtSlant podcast; we ran a popular series on non-profit art spaces and highlighted artists’ profiles from the ArtSlant community in Under the Radar; we asked to you pick artworks from imposters in Art or Not? and we loved sneaking a peek at artists’ desks.

One of the most significant additions to the editorial roster this year was ArtSlant Editions, the “inbox magazine” where we commission new arts writing and a digital cover artwork based on a single word circulating in contemporary culture. Since April, those words have been Platform, Brand, Local, Systems, Conscience, Icons, and Loop.

These words have inspired meditations on the "goodness" of art and the origins of Super Mario. They've led us to redefine "Art" in an age of celebrity and ask how artists cope with failure. We heard confessions from an e-erotica editor and wondered whether Jerry Saltz is the moral compass of critics. Writers reflected on such vast subjects as the social responsibility of art education, how artists are fighting ISIS using 3D printers, and what the internet has done for arts writing (good things, if you ask us!). Artists like Jennifer Chan, Ed Fornieles, Daniel Lichtman, and Sam Rolfes have created special works for our virtual covers.

If you missed an issue, we present to you here a compendium of Editions artwork and writing for 2015.

The Sphinx of Waikiki | Gan Uyeda

Do It Anyway: Platforms of Perseverance in San Francisco | Leora Lutz

I Was an e-Erotica Editor | Lesley Dixon

Bottling Local: Oh, the Smell of Amsterdam in the Spring... | Edo Dijksterhuis

The Place of the Museum: Jacob Lawrence at MoMA | Joel Kuennen

We Are All Synecdoches | Himali Singh Soin

Ed Fornieles, installing pole for ami, 2015. Part of a new body of work that documents the artist's apartment using a live webcam. At the same time, a cartoon dimension will be layered over the top, unfolding its own narrative.

All Systems Are Go: An Introduction | Joel Kuennen

Systems for a Downer: on Artistic Failure | Philippa Snow

Jerry Saltz: The Conscience of the Critic | Joel Kuennen

Conflict Art: Creation in the Face of Destruction | Phoebe Stubbs

The Dangers of the Political Icon: An Endorsement of Lawrence Lessig | Joel Kuennen

The Icon Machine and the Deadly Domestication of Grafitti | Edo Dijksterhuis

Closing the Loop: Does Art Require an Audience? | Gillian Dykeman

The Latham Loop: Maintaining a Clean and Healthy Image for 120 Years | Guy Parker

OOO: Three Loops to Unite Them All! | Jamie Keesling

Moving Past the Circular Logic of Terrorism | Joel Kuennen

The Taste Issue: An Introduction
6/22/16
COMMENTS (0)
ArtSlant has shutdown. The website is currently running in a view-only mode to allow archiving of the content.