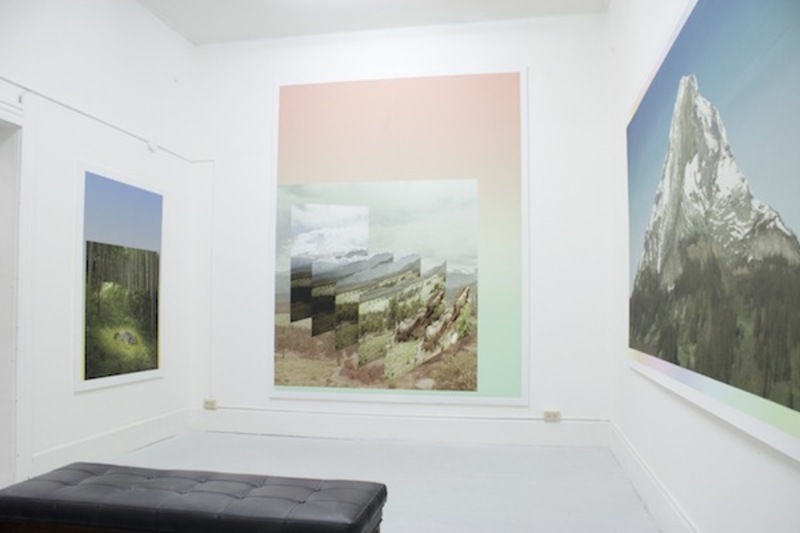 In the Art Basel Miami Beach universe, North Beach might as well be a galaxy away. And this year there has been a reshuffling of Art Basel’s satellites, as NADA jumps ship from the Deauville Resort to Mid-Beach’s Fontainebleau, and Miami Project moves in from mainland Miami, joining forces with Art on Paper at the Deauville. Further north, (practically Pluto in the Miami Beach solar system) there is Satellite: a new fair with an experimental model, scattering artist-run projects, a digital museum, performances, and musical acts across four different venues.

One of the exhibitors at Satellite, Neon Heater gallery's curator Ian Breidenbach, is no stranger to the fringes. He set out on the long drive to Miami Beach from a little hamlet called Findlay, Ohio. Population: 41,000. It’s an unlikely place for a contemporary art gallery. A small knot of industry in a patchwork of cornfields, Findlay’s closest neighboring major city is Toledo, about 50 miles north. In other words, it’s Nowheresville. I know. I’ve been there. 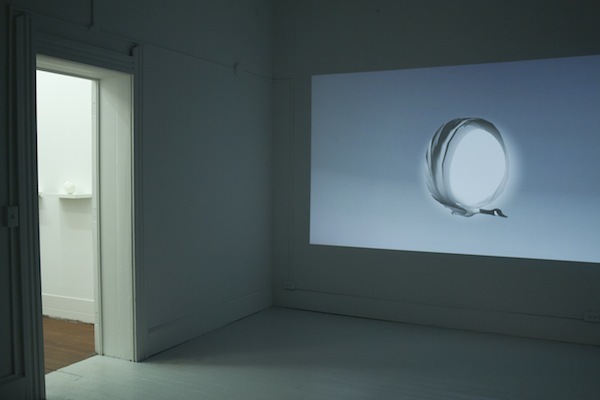 Rick Silva, The Silva Field Guide to Birds of a Parallel Future, November 2015

But the physical remoteness of the Neon Heater hasn’t hampered Breidenbach’s ability to mount conceptually challenging exhibitions of contemporary art. Since 2012, when Breidenbach secured a small studio space on the second story of a building in downtown Findlay and painted its radiator neon green, Neon Heater has shown about twelve exhibitions a year of contemporary art of international scope by young artists from Chicago, New York, and as far as Vienna. Looking at the installation images alone, you would easily mistake it for a gallery on the Lower East Side. The rent for the space is $100 a month.

“I was looking to create this sort of a-commercial space, completely devoid of any monetary worry,” Breidenbach says. “But then again, it is Findlay, Ohio, so not a lot of people come to the shows.” A few locals might wander in for an opening, but the light foot traffic isn’t of much concern, as the gallery is known more for its online presence than its physical presence. “[The artists] don’t really care if people see it in the world,” he says, “It’s become an online thing. And I think that’s the direction that contemporary art is going.” 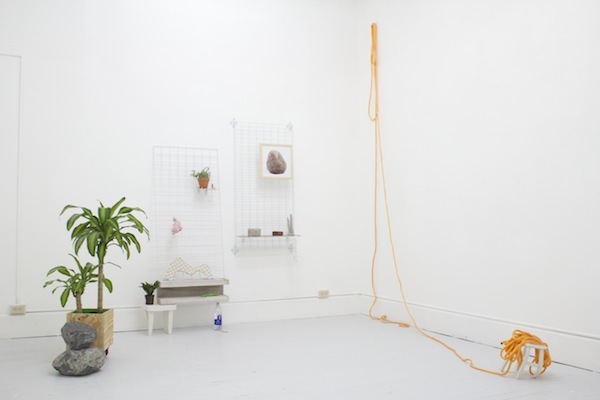 In Miami, Neon Heater presents Infinity Pool Party, a play on how the internet has enabled him to tap into different, diverse “pools” of artists. He’s showing a group of eight artists: some from his immediate pool of friends (Jordan Tate, Jaclyn Wright, and John Dickinson), some from the “coastal pools” of artists he’s worked with before (Anne Vieux, Rick Silva), some from the pool of artists he follows on social media (Lado Lomitashvili, Aso Mohammadi), and an artist he discovered out on the internet while organizing the show (Kalee Appleton). The geographical locations of the artists range from nearby Ohio to Tbilisi, Geogia. “Infinity Pool Party is a very meta look at curating via the internet,” he says, “I’m curating a show about curating, in a process of simulation.” 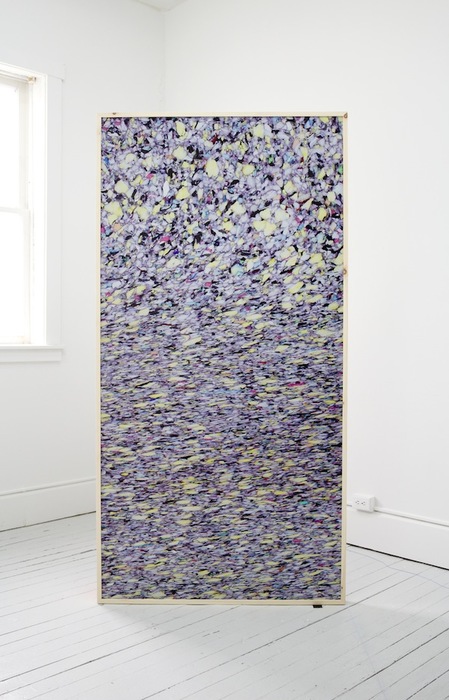 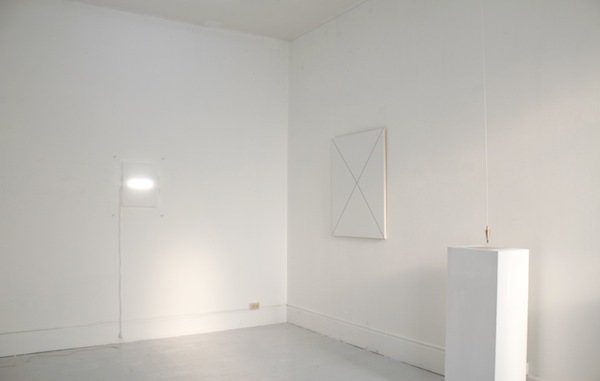 Evan Halter, The Aesthetics of Perfection, 2014

Neon Heater provides a model for an artist-run space that is peculiar to this era, this moment. “The internet is the only way the Heater could continue to exist, and the only reason that people even know that it exists,” Breidenbach muses. Providing a platform to share the gallery’s activities to a widespread, yet tight-knit community, while also providing access to an unlimited number of potential artists to work with, the internet is the Neon Heater’s infinity pool—contained in a way, yet it feels like you could swim right out into the vast ocean. Without the commercial constraints of a traditional gallery in a high-priced art scene, nor the community constraints that come with a traditional non-profit model, the Heater is fully free to experiment.

It could be a model for more artists and curators in yet more far-flung locales. When asked if more people should open more spaces in random places, Breidenbach adamantly replied, “Totally.” Physical remoteness need not lead to artistic isolation. “I think more people should run spaces, especially artists. [Curating] helps you keep your finger on whatever pulse there is and keeps you talking to people,” he says, “If you don’t have a peer group, bring your peer group to you.” He laughed and thoughtfully stroked his thick, russet beard. “I’d be a hermit somewhere out in the woods if I didn’t have the Heater,” he adds, “And that’s really not an exaggeration.”