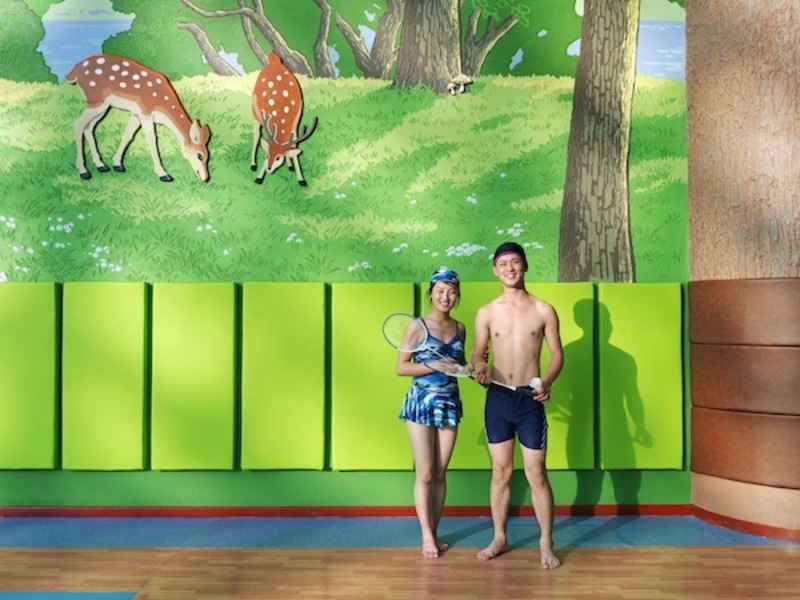 Photography—as James Loks pointed out not so long ago—is going through a phase of confidence, with surreal, hyperreal Toiletpaper aesthetics trending strongly in the work of emerging artists. John Berger, in his 1968 essay "Understanding a Photograph," refers to "those absurd studio works in which the photographer arranges every detail of his subject before he takes the picture."

Berger foresaw the great potential of photography as an artistic and humanist practice, but at the time he didn't predict how prolific it would become in ordinary use, and how that would consequently shape how it is made and read. It is exactly this staged, fictional method that seems the perfect antidote to the documentary use of photography that is the staple of our daily image consumption—a way for photographers to defend their place against an overwhelming onslaught of amateur images documenting everything around us—embracing instead the potential of the camera to manipulate and fake it. 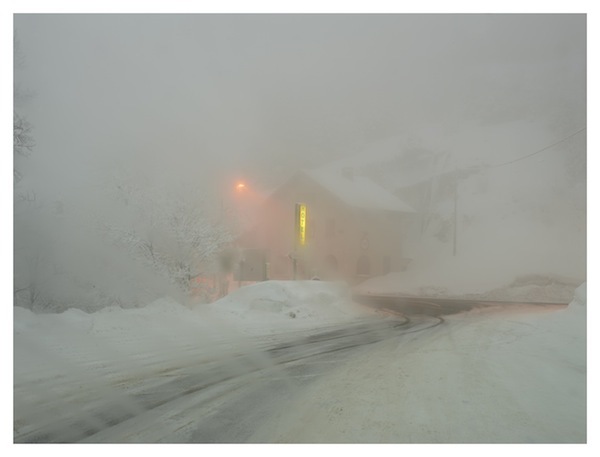 There are plenty of demonstrations of the vitality of the new imaginative, fictional style at Dubai's East Wing gallery. Their current presentation at Paris Photo, The Perfect Crime, connects their roster of artists through Jean Baudrillard’s novel, Paroxysm: Le Crime Parfait. Intrigued by the way visual artists now are playing with the line between fact and fiction in photography, and with the way the viewer becomes complicit in the "crime" of illusion, East Wing artistic director Peggy Sue Amison drew on the gallery's artists who “are engaging with this act of leaving clues and the traces that make up the content of their work.” On show at their booth until Sunday are series by Sarker Protick, Christto and Andrew, Philip Toledano, Cortis and Sonderegger, Robert Zhao Renhui, Cédric Delsaux, and Philippe Chancel. 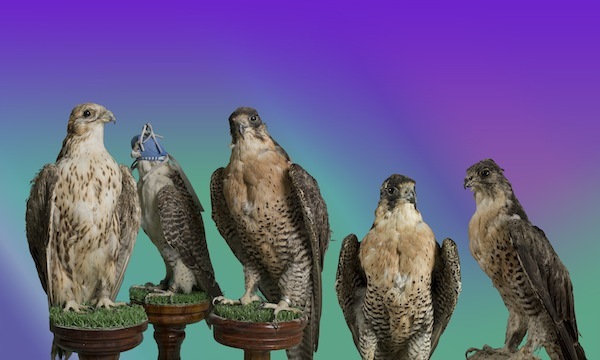 Christto and Andrew, Birds of Paradise, From the series Glory of Artifice

East Wing was founded without a space in Qatar in 2012, and a year later opened up shop in Dubai. Speaking of their inspiration Amison writes “the evolution in our industry over the past few years has been phenomenal, resulting in dynamic changes in the ways artists and audiences engage with photography. We now ‘share’ our images and ‘collect’ in a multitude of different ways.”

The artists at East Wing share solid aesthetic connections and concerns—despite the fact they’re working all over the world. But how does the work go down with local audiences back in Dubai? Says Amison:

Dubai is rapidly developing as an exciting and innovative hub for presentation and creation of art in all genres.  East Wing is keenly aware of this and we realize that part of our role in Dubai is not only to present the work of artists from our region who are making innovative projects—but to also exhibit works that audiences in the UAE would not be aware of from around the world. We realize also that part of our contribution in this rapidly changing time is to support ongoing development of photography in our region, which is why we aim to create opportunities for engagement, not only with artists and audiences, but also by creating partnerships with businesses, entrepreneurs and collectors as well as our colleagues working abroad. In this way we extend our reach and provide both vital supports for artists, while creating possibilities for others who are curious about the arts but need to find a way to enter and integrate it into their life. 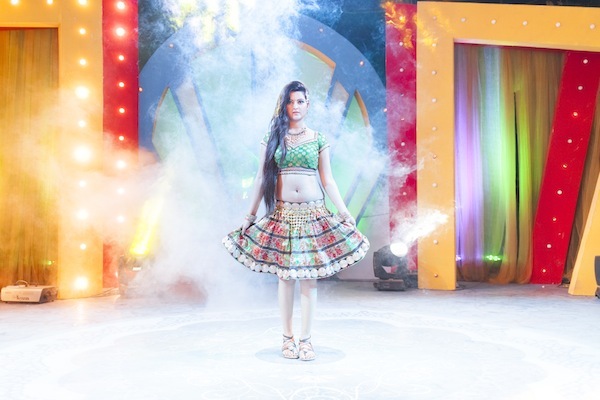 Sarker Protick, Love Me or Kill Me

In Paris, surrounded by some of the world’s most successful photography work now, I asked Amison how she sees photography being defined today—and what excites her about it:

Photography has become extremely fluid in its definition. The art form has been broken wide open because of technical changes and from there, a wide range of possibilities have also opened up and, as I said above, new tools have been invented. And again, the way we consume and create imagery is equally fluid. The accessibility of the art form, for better or worse, creates a kind of level playing field where we can all explore and engage in a variety of ways.  As a discipline photography is quite free form—which results in a mix of work: some very ephemeral and temporary and others with an incredibly strong foundation that will stand the test of time. This is what excites us. The multiple levels that one can consider and engage in photographically has the potential to yield a lot of extremely captivating moments.

(Image at the top:  Philippe Chancel from his series Kim Happiness, All images courtesy East Wing)