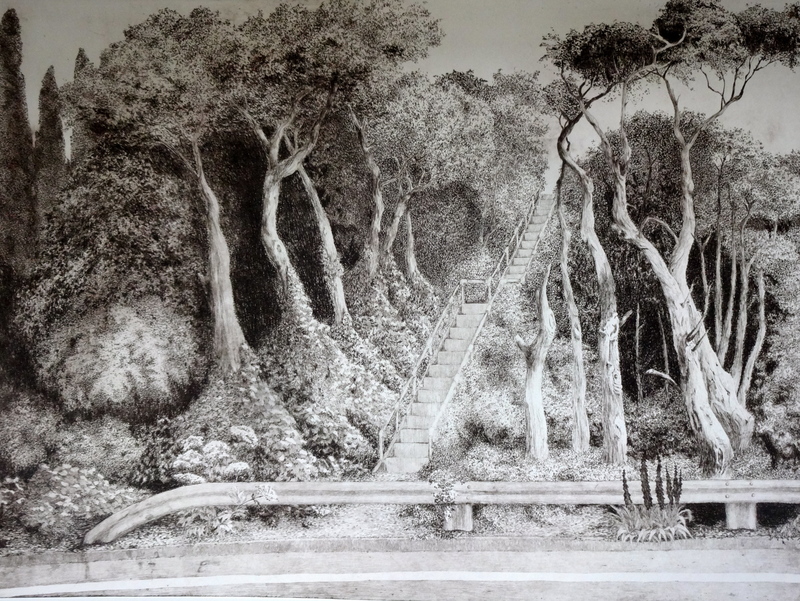 Trends at Moniker and The Other Art Fair: Ink and Etching

Producing a trend report for The Other Art Fair and Moniker is an almost impossible task given the diversity of the work on display, which is another way to say that there is a really mixed bag in terms of both quality and aspiration.

It might indeed be the best place to pick up some really good quality pictures for relatively little money, but I’ll spill the naked truth and admit that if you’re hoping to find the next big thing and make a million bucks, that isn’t going to happen here. If you want something that makes you happy then that you just might. 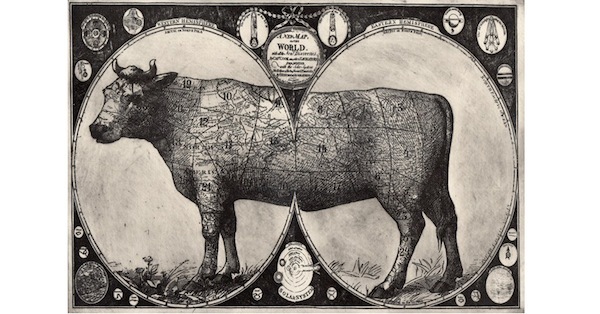 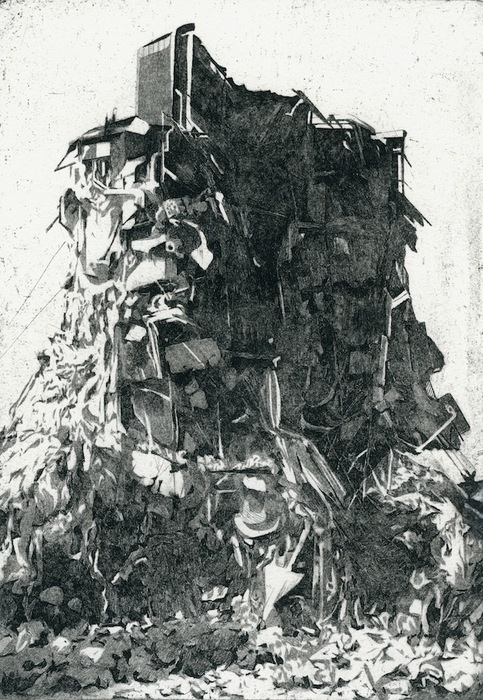 Delores de Sade, Between Other There

The strongest trend was found in term of media, namely ink drawing and etching. It's the type of thing that is heavy on detail and displays a weight of craft. It’s funny that something so formal, and perhaps you could even say anachronistic, should be at the forefront of the "cool" East London art fairs, but then again, given that it’s an artist rather than gallery-lead fair space, and that their market are real people who are going to buy art, rather than "art buyers" or collectors, it’s perhaps not a massive surprise that this consistently appealing form should take trend. 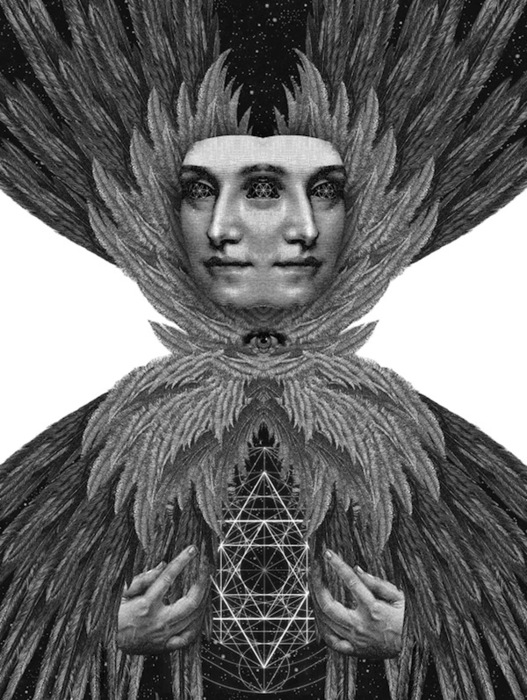 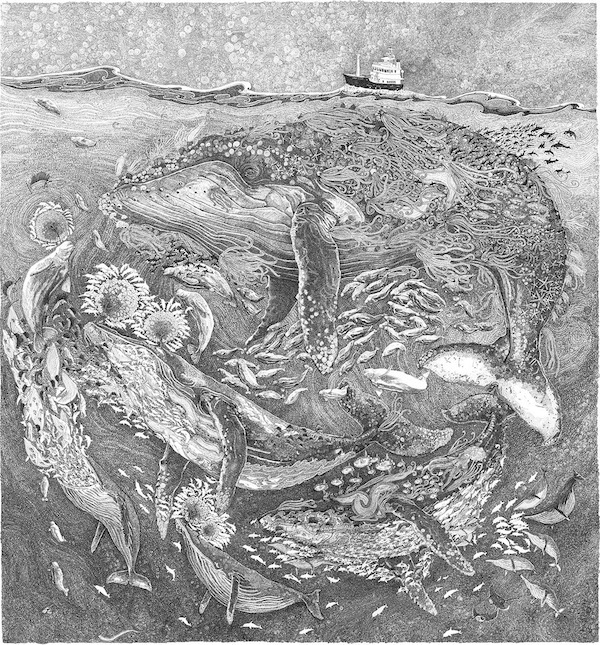 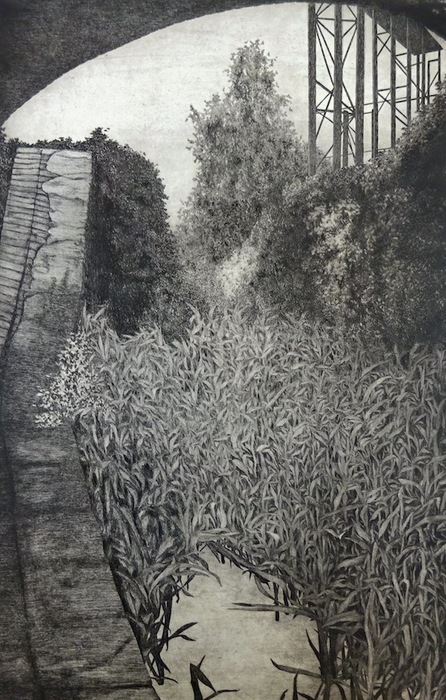 (Image at the top: Delores de Sade, ARE the seventh labour of hercules, etching)