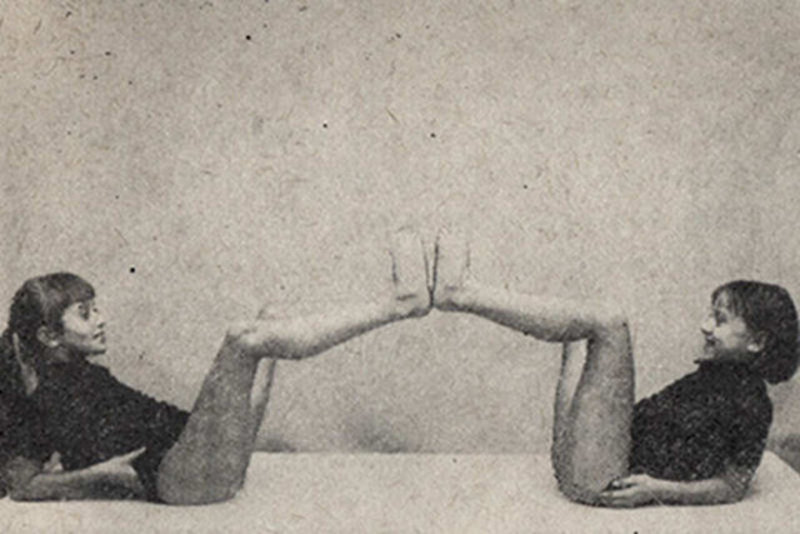 In conjunction with Laughter and Forgetting, an exhibition curated by Swiss-based arts writer and curator Olga Stefan within the frame of the second edition of Bucharest Art Week, a series of interviews were conducted with participating international artists.

In the weeks leading up to Laughter and Forgetting, ArtSlant will be publishing this series with artists including Clemens Von Wedemeyer, Dread Scott, Himali Singh Soin, and Agnieska Polska.

Laughter and Forgetting is a citywide project taking place October 9-16 in Bucharest. The exhibition’s architecture is inspired by the structure of Milan Kundera's 1979 eponymous novel, featuring seven autonomous stories that manifest themselves as time-based events or exhibitions connected together by common themes established on the first day within the main exhibition, i.e. laughter, forgetting, love, regret/humiliation (litost in Czech), totalitarianism, and the border. Artists, filmmakers, historians, and other researchers explore these themes from different angles, while the exhibition develops over the course of the week like a musical score through their repetition and variation, ultimately providing the viewer one experience composed of multiple perspectives, each unique in its own right.

Agnieszka Polska is a video artist and photographer born in 1985 in Lublin, Poland. She lives and works in Kraków and Berlin. 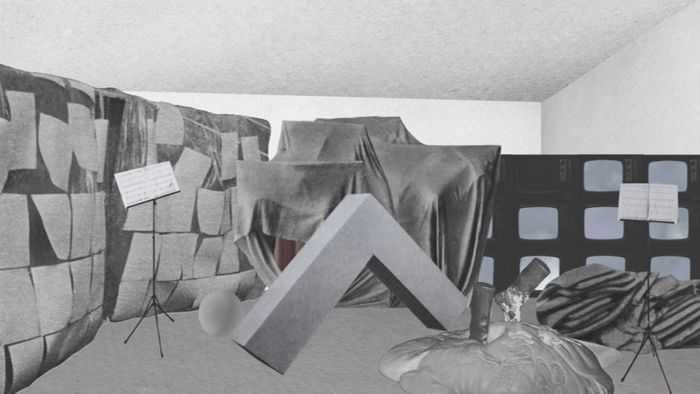 Agnieszka Polska, The Forgetting of Proper Names, 2012, Still. Courtesy of the artist
BAW: Agnieszka, you are a young artist. Why did you choose to work with archives and how did the preoccupation with the theme of memory appear? How do you relate to the theme proposed this year by Olga Stefan?

AP: In the beginning of my practice, many times I was addressing the issues of misreading the historical events and confabulation. My interest was focused mostly on the phenomena related to art history: I tried to analyze the mechanisms of legitimization and mythologization of certain works of art, artists or art movements. Today, my interest shifted to the processes of legitimization or exclusion undergoing on a wider area: in the field of language, consciousness.

In the show Laughter and Forgetting I am presenting an animation The Forgetting of Proper Names, constructed around a famous essay of Sigmund Freud with the same title. In the essay Freud analyses the cases of replacing the proper names by the "substitute names" in our consciousness. 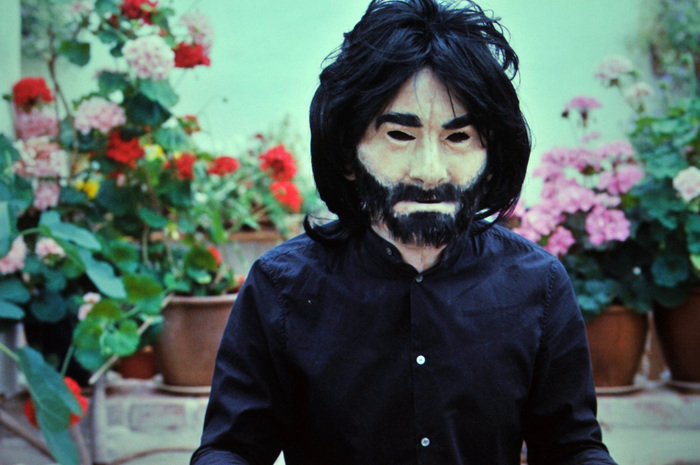 BAW: What is the role of politics in your art? Do you regard yourself as a “political artist”?

AP: My work cannot be used as an active agent producing a real political change, so I wouldn't call it political. Nevertheless, many works of mine address the issue of the social responsibilities of an artist and describe the evolution of certain politically charged ideas. 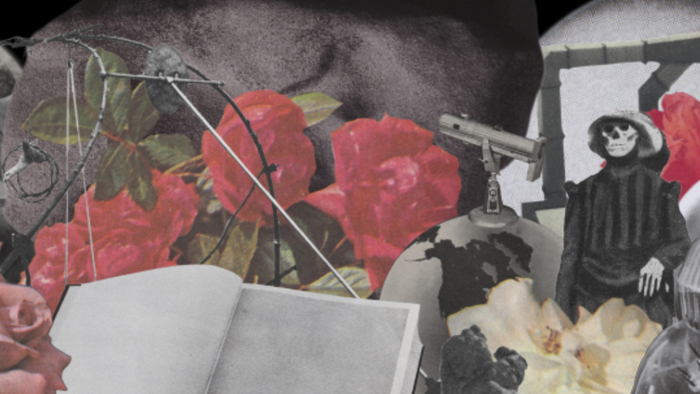 Agnieszka Polska, Three Videos with Narration – My favourite things, 2010, Video still. Courtesy of the artist
BAW: Do you identify yourself as an Eastern European artist or do you think that the idea of borders will be soon a lost memory?
AP: I don't think about myself as an artist representing Eastern European imagery.

M. Lamar Turns a "Negrogothic" Lens onto Black Masculinity and the White Gaze M. Lamar
4/20/16
COMMENTS (0)
ArtSlant has shutdown. The website is currently running in a view-only mode to allow archiving of the content.