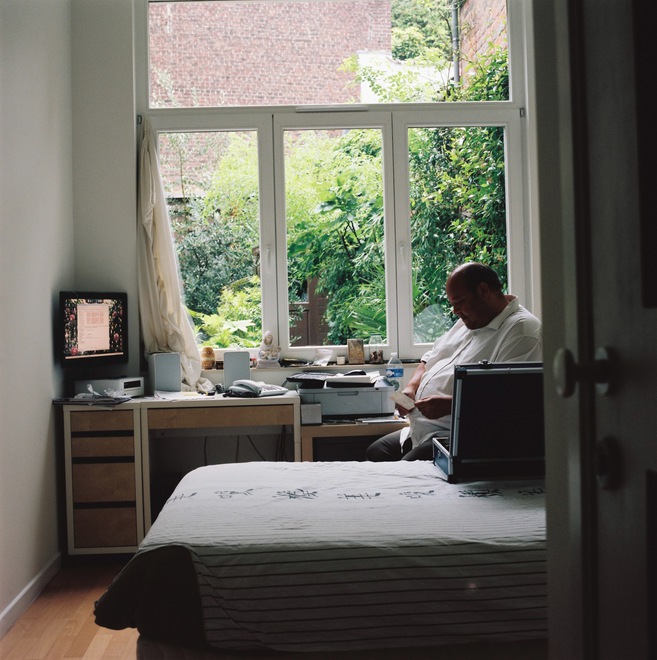 I met Georges one August afternoon in what seemed like a serendipitous mise-en-scène. Itching for something sweet, I visited a bakery near my apartment where I struck up a conversation with the barista who was curious about my presence in Paris. Sitting within earshot was a woman who, overhearing me explain my project, suddenly exclaimed: “you have to meet Georges!!! He’s in Paris for the weekend and he has crazy stories to tell. “

I hastily scribble down an address and the following morning catapult myself out of bed to go find a man I’m told has a unique story. Sitting at a corner bistrot on a quiet narrow street of the 10th arrondissement, the man is known and loved by all in the neighborhood. Half-Serbian, half-Lebanese, Georges’ smile is pervaded by a genuineness that is hard to come by. Even after having left Lebanon 38 years ago, he has retained a remarkable level of fluency in Arabic. A strange amalgamation of serenity and melancholy, his posture and his facial expression betray a certain fatigue caused by the weight of the passing years. 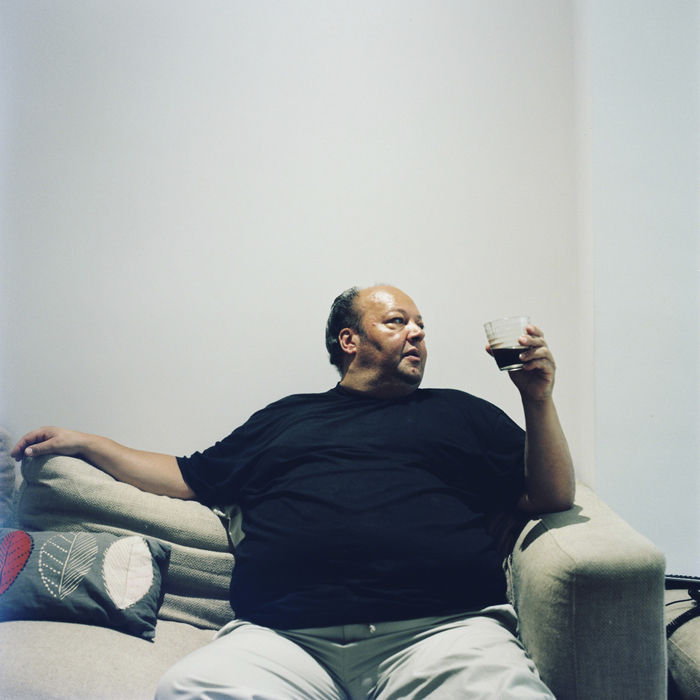 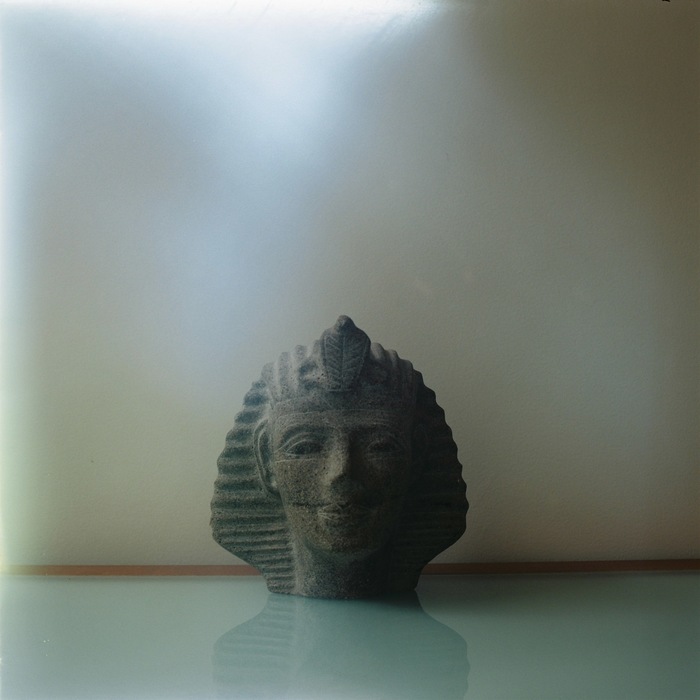 “My family and I left Lebanon in 1977 when I was still a teenager. The Phalangists put a gun to my dad’s head forcing him to sell his land and his house. We left immediately after that day. We were in Egypt for a while and then we moved to Paris.” Feeling overwhelmed by the economic crisis Georges decided three years ago to relocate to Brussels. Intrigued by his story, I decide to make a detour and head to Belgium. 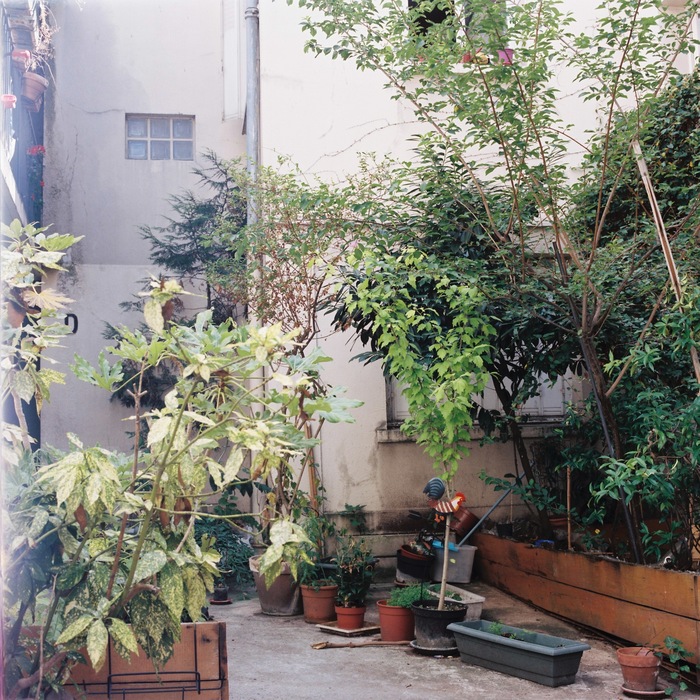 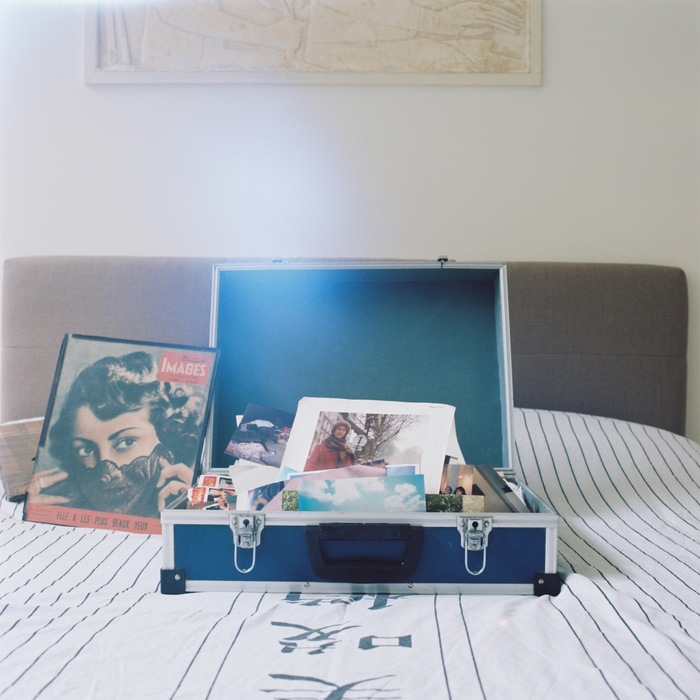 In Ixelles, Georges has built a cocoon that consists of a garden with a pear tree, an olive tree, flowers, and a fountain: a world within a world. He brings out a blue suitcase filled with a plethora of old photographs. The suitcase is a time capsule enclosing in its entrails a visual biography hidden amidst a see of faces—from former lovers, friends, to family members—waiting to be told. Georges speaks in a tone that betrays affliction: “ You’re making me revisit stories I haven’t thought of in years,” he says with a broken smile. I ask him why he’s never visited Lebanon since he’s left. I find it odd as he is the first expat I’ve met who’s never set foot again. “I’d rather remember it for what it was and not see what it became.”

Forty-eight hours later I’m back in Paris. Some 3,000 miles away in Beirut where it all began for all of us, a protest against the system turns into a riot. Meanwhile, in other parts of the world those of us self-diagnosed with “Hiraeth” oscillate between belonging to the home we’ve created in our heads or belonging to an actual physical place. 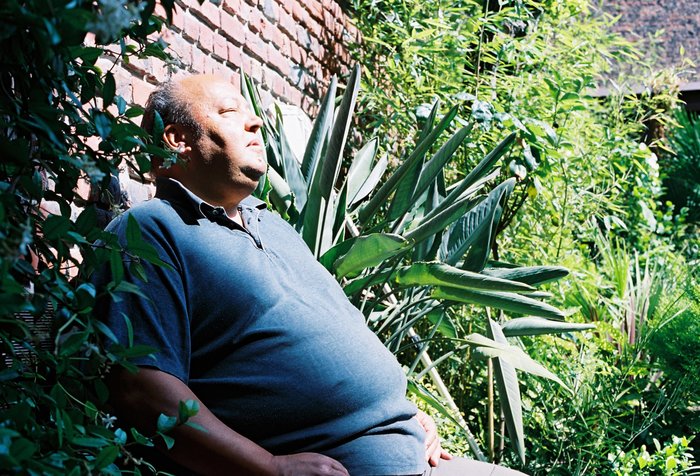 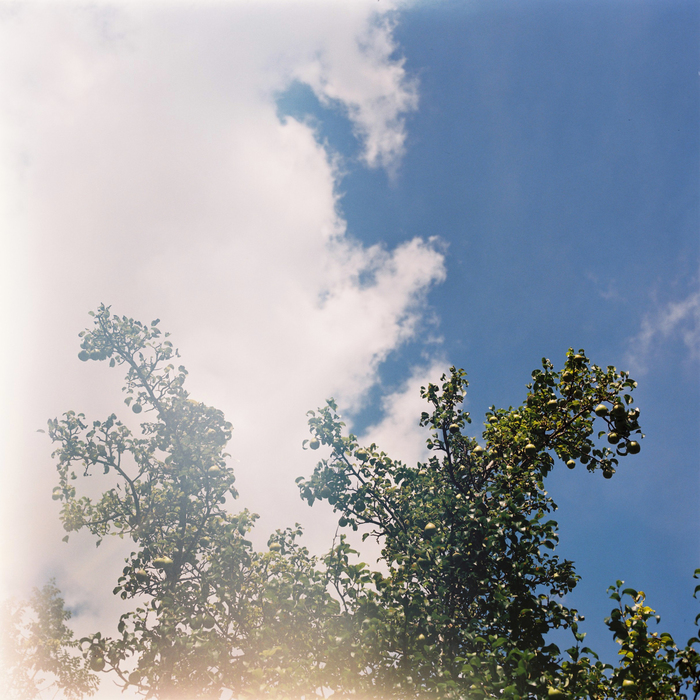