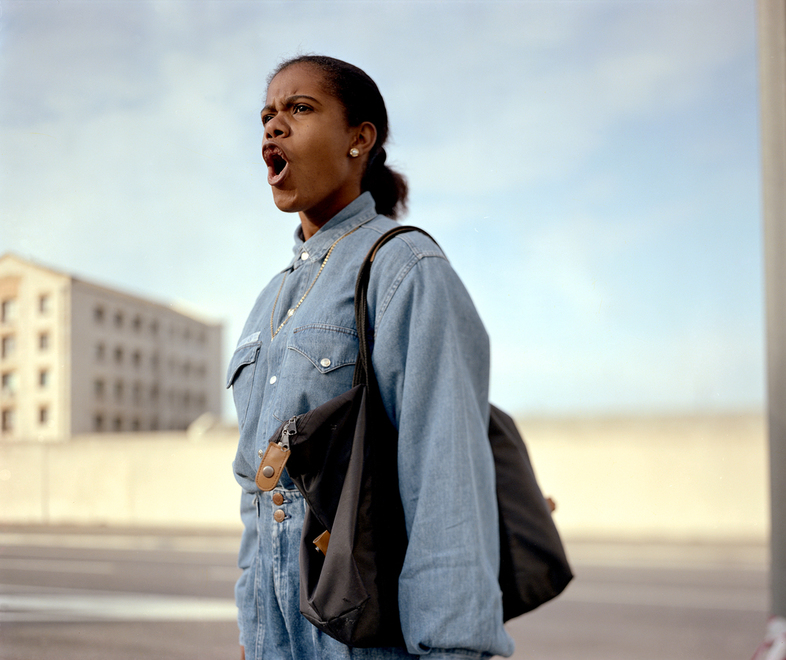 In a time of rampant gentrification and widening socio-economic gaps, Valérie Jouve has storied the fraught relationship between the human body and the metropolis, imagining the latter as a theater in which her protagonists are behooved to adapt. Subjects with reclined heads, stiff facial expressions, or confident postures, their bodies caught in motion, create a narrative that wavers between survival and surrender in her Jeu De Paume retrospective, Bodies, Resisting, which spans a career largely dedicated to the tales of urban dwellers and their landscapes.

As a manufactured environment that represents one of the main pillars on which modern economic systems rest, the metropolis has long been a popular photographic subject from the onset of the medium—from old masters such as Eugène Atget to more contemporary practitioners like Edward Burtynsky or Andreas Gursky. Jouve, too, captures urban environments, and as part of a movement that has shifted away from traditional documentary images, she walks the increasingly blurred line between fiction and reality in her photographs and films. 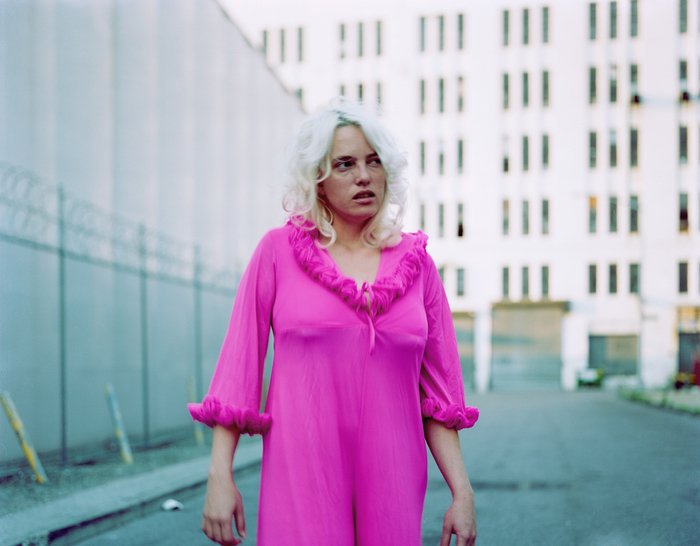 Playing with both the art of mise-en-scène and snapshots, her works break away from modernism and interrogate the concept of objectivity. Take, for instance, some of the women represented in her Untitled (Characters) series from the 1990s. Pictured here is the dichotomy of the human body surrounded by the rigid, angular structures of buildings. In photographs such as Untitled (Characters with E.K) (1997–1998) and Untitled (Characters with Josette) (1991-1995), the staged poses and compositions in which women occupy large portions of the photographs might suggest a human triumph over the urban environment. 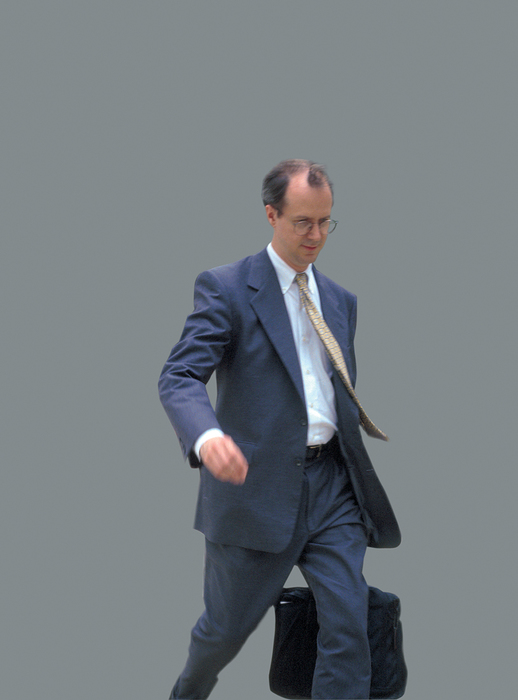 Installed opposite these large prints, her Leaving the office series (1998-2002) comprises much smaller unobtrusive photographs where subjects dressed in business attire are caught in motion and placed against a grey background. The deliberate decontextualization forces a confrontation to another form of resistance: the sartorial expectations of the urban professional environment.

Nestled in the different layers of complexity that territories come with is the inherent political nature of any landscape, urban or other. A few years ago, Jouve journeyed to Palestine where narratives of resistance are entwined with those of oppression. She worked with the indigenous population in Crossing (2012), the journey of a puppeteer, a young girl, and a puppet traveling through the occupied territories. In this particular instance, the characters are not the protagonists but mere guides whose navigation of the territory informs the viewers of the challenges Palestinians face on a daily basis.

The situation is not so much about landscape versus people as much as people versus people within a given territory. While Jouve has done a remarkable job unearthing moments that betray the ongoing battle between people and their cities, her ventures in Palestine betray a lack of knowledge of the conflict’s genesis and history. The conflict’s timeline has been reduced to documentation of the current status quo neglecting the intricacies and chain of events woven through the decades that have created the present situation. The lyrical quality of the footage filmed on a 16mm camera embellishes despair at the expense of resistance. Imbued with a naïveté that can at times be enervating, the film is telling of the daily roadblocks Palestinians face navigating their territory. However endearing it may be, the staged meanderings and levels of mediation that permeate the narrative create a story that dilutes the magnitude of Palestinian struggle, rendering the film problematic. It almost suggests that navigation is the biggest hindrance people face, whereas in fact the violence of the occupation does more than manifest itself through roadblocks. 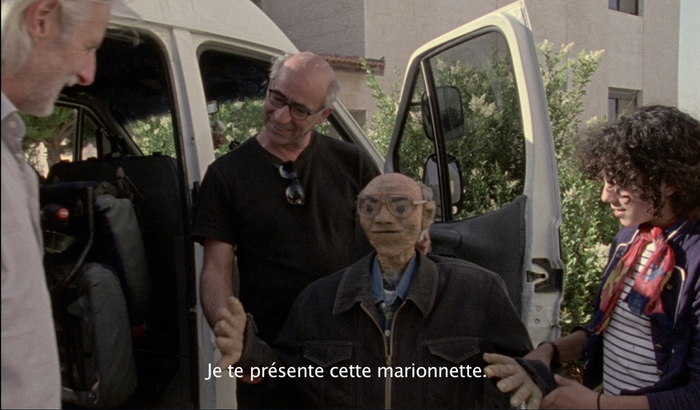 At the crux of the word “resistance” is the idea of a struggle against a greater force. Thrust between a rock and a hard place, resistance—much like freedom—is ballasted by the knowledge that there is nothing left to lose. Amidst the human struggle against the territories of our own making—be they the manufactured, hyper-capitalist environments of the city, or the artificial yet enforced borders in Palestine—Valérie Jouve wields her medium as both tool and weapon. Her framing and representation of each scenario, through its depictions, influence the outcome of these different tales of resistance. But we should never forget that the photographic medium is the master of all illusions, encapsulating deception inside the false presumption of objectivity.

Lara Atallah (born Beirut, Lebanon, based in Brooklyn, NY) is a visual artist working with photography. You can find the full list of blog posts from her Paris residency here.