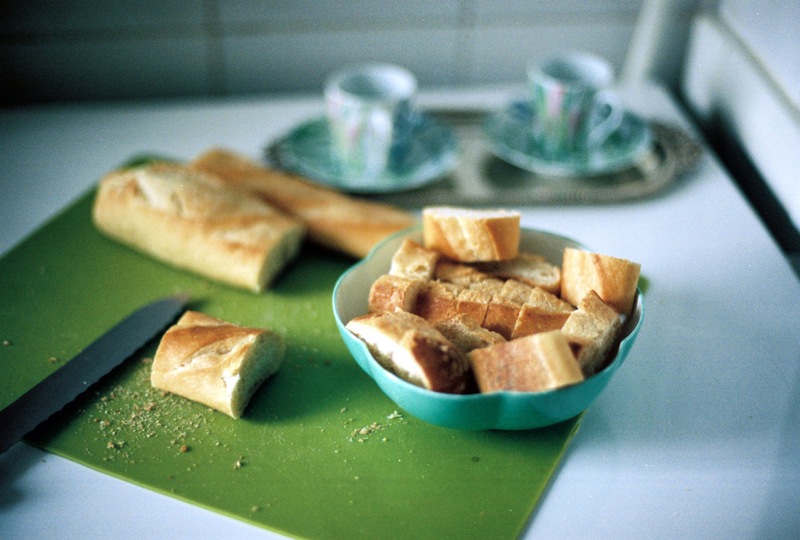 About a year ago, I attended a lecture by David Alan Harvey, one of photography's most well spoken orators, who is both poignant and fiercely dedicated to the medium. I remember him saying that in order to get to the crux of a person’s story, you should break bread with them, live with them for a few days and build an intimate connection. Intimacy is an act of bravery. It requires transcending boundaries within yourself first, and reducing all the folds and threads that mediate a story away from its essence.

I realize that in the past couple of weeks, my posts have been a little taciturn. This lack of loquaciousness stems from some of the attachments I’ve weaved with my subjects. Telling their story in words can be an arduous endeavor, as I’ve felt not only enriched by their presence but also wary of certain boundaries; I’m constantly wondering what should and should not be told to an audience. 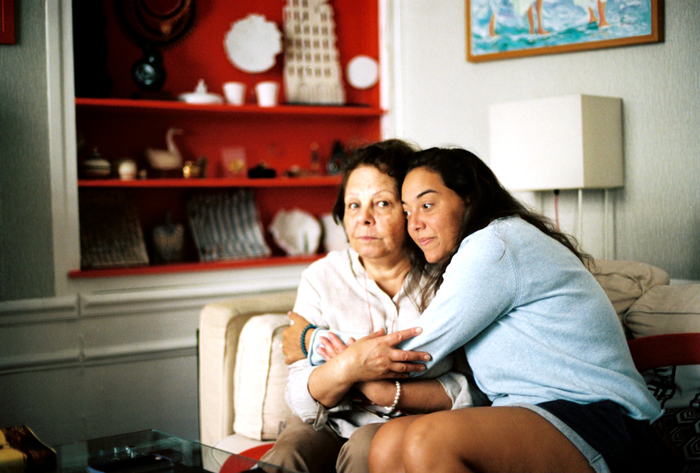 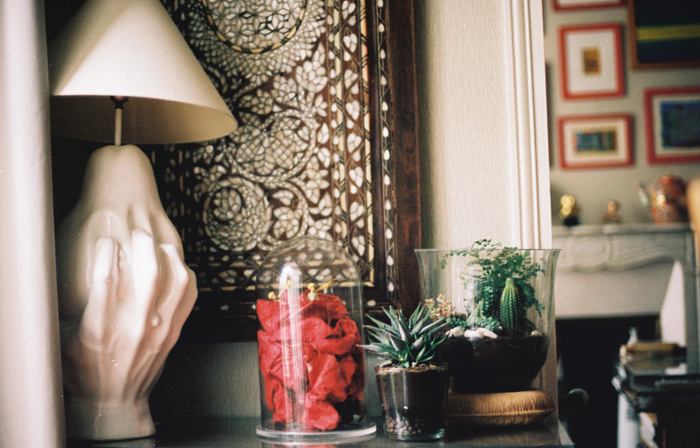 Last week, I met a friend visiting Paris who decided to introduce me to a relative of hers: a lovely lady called Tamima. Having settled in France decades ago, Tamima worked as an interior designer shaping her life with objects and colors that embellish her Parisian home. With splashes of red and curious little artifacts sitting on shelves and side tables, the apartment is a shrine for beauty in all its manufactured forms. As we prepare a lunch, Tamima talks about her love Beirut, a city she has never ceased to long for. She looks around and says spaces here are too small. She misses living in a city that’s always basking under sunlight. 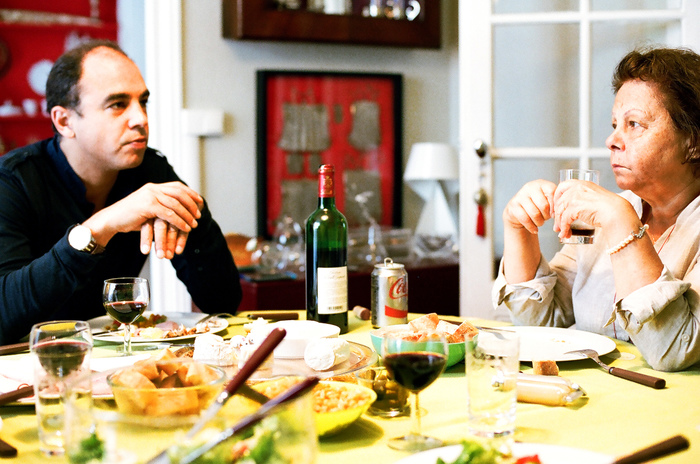 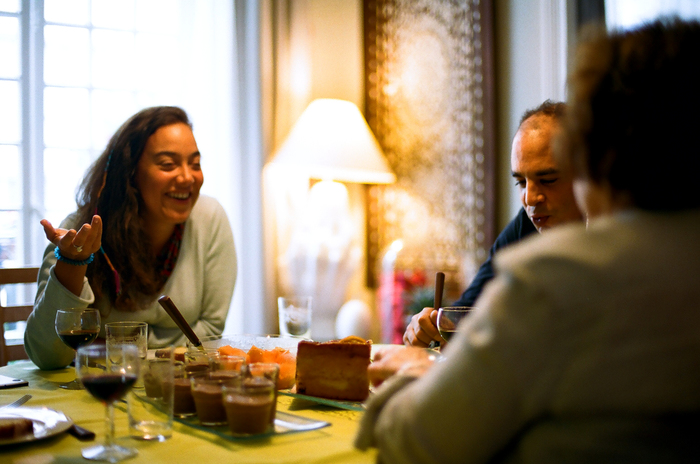 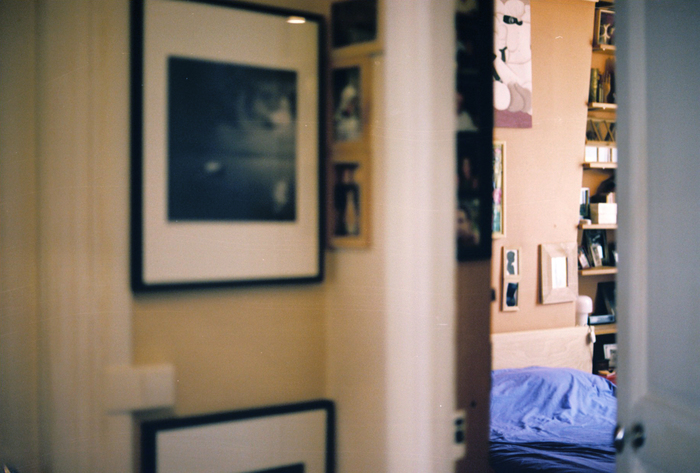 As I listen to her nostalgic musings, the same way I’ve listened to every expat’s walk down memory lane, my mind takes me back to The Future of Nostalgia by Svetlana Boym, who passed away last week. I've used her book as a key reading since I started Tales of a Non-Country. First believed to be a disease found amongst soldiers fighting on foreign land, nostalgia has since evolved into the imaginary space one believes once existed and longs for. One question pokes the back of my mind with each encounter: is nostalgia a delusion that is essential for basic survival?