Working (it) Out with Gillian Dykeman: Roya Akbari

Welcome to the seventh installation of the Artslant podcast series, Working (it) Out.

My name is Gillian Dykeman, and I'm a visual artist living in Toronto, Ontario. This summer, I am interviewing artists to ask about the role of audience in their practice. Each interview will begin with one question: "Does art require an audience?"

Working (it) Out with Gillian Dykeman

Roya Akbari is an experimental filmmaker and visual artist. When we met to discuss her work, she brought up important issues around censorship and the politics of what is allowed to be shown where. For Akbari, discourse isn’t a precursor to categorizing a culture product as art. Akbari’s experimental films and installations feel intimate and personal, but withdraw just enough from the edge of explicit to allow space for audience to enter the work. Akbari doesn’t consider audience during process, but rather addresses an aspect of herself, or in the case of Only Image Remains, audience is addressed through a love letter to Iranian Cinema.

Music: War on Drugs, "An Ocean Between the Waves" 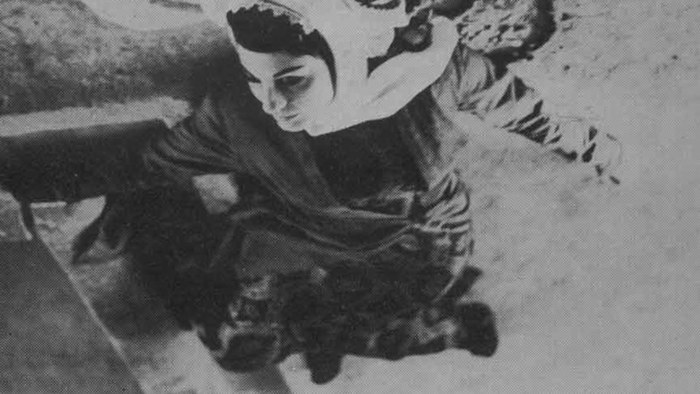 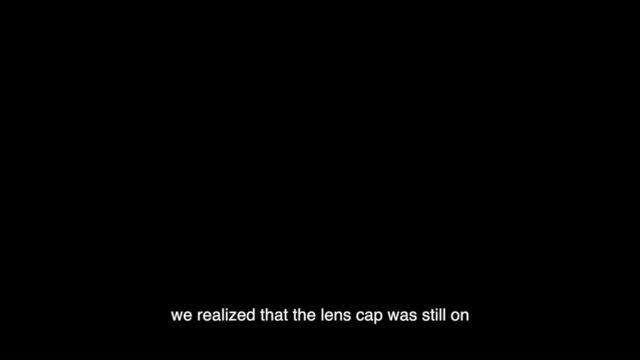 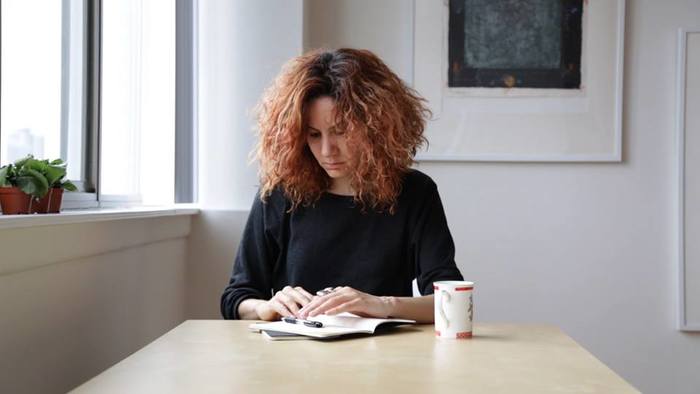 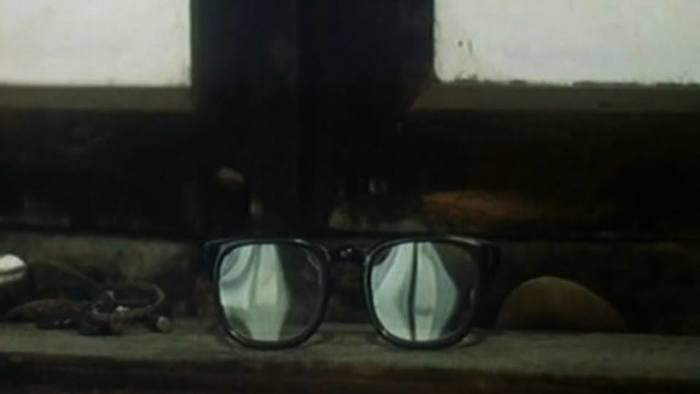 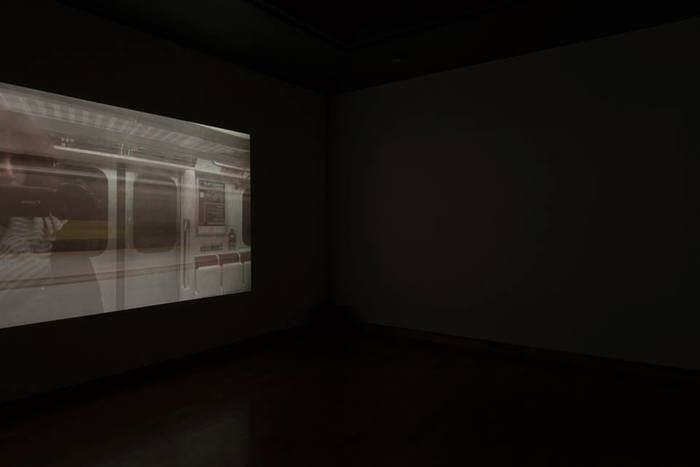 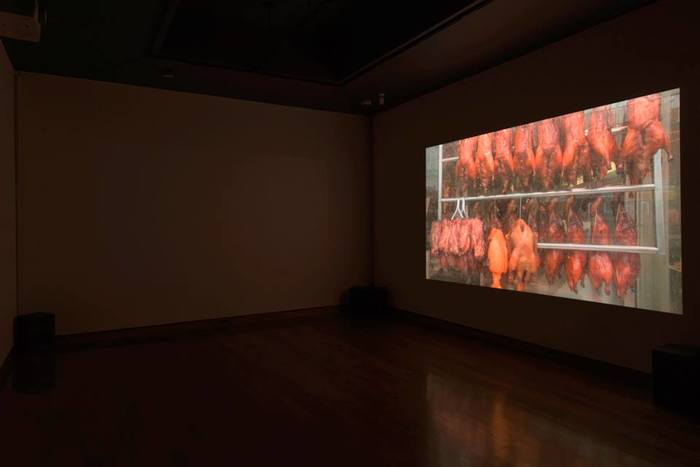 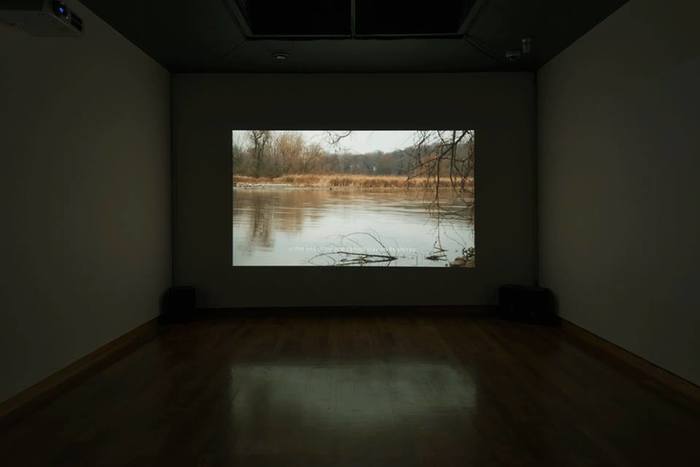 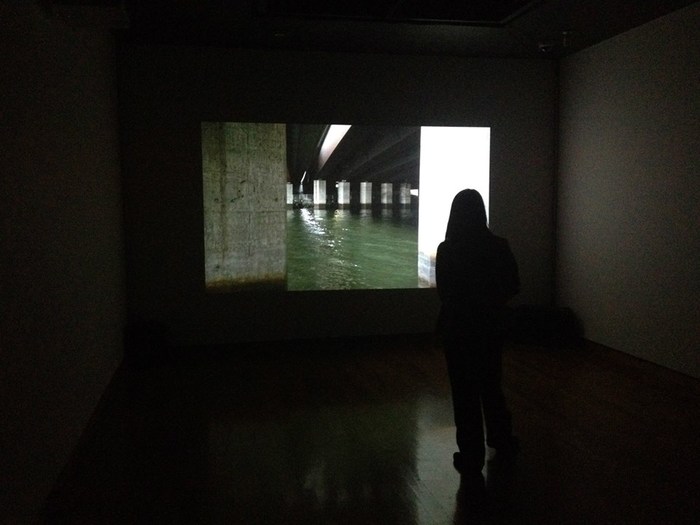 Four images above: Installation views from Dropping Off the Face of the Earth, 2015, 5-channel video installation. Photos: Jesse Boles