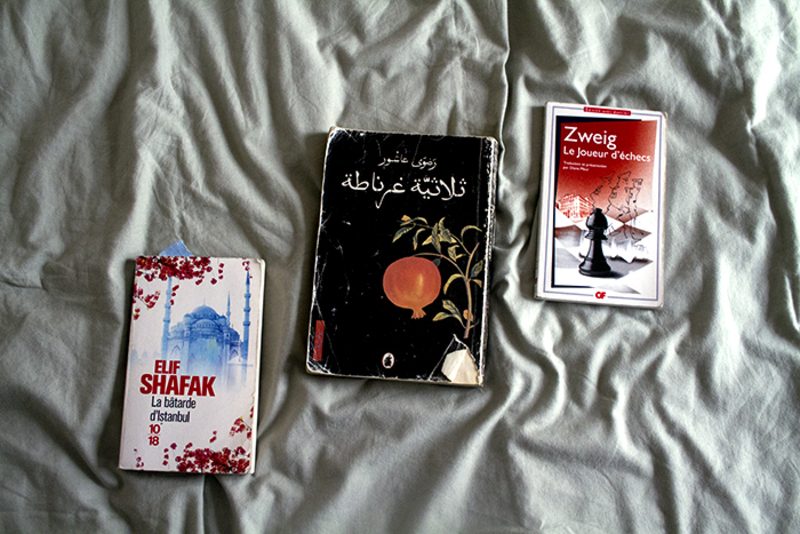 Walking through Parisian streets is at once a slalom through slurs of clichés, but also an invitation to careen through chance encounters. As I continue my immersion in the city, I began revisiting Henry Miller, and specifically Tropic of Cancer. I came across lines that rang loudly in my mind:

Paris is simply an artificial stage, a revolving stage that permits the spectator to glimpse all phases of the conflict. Of itself Paris initiates no dramas. They are begun elsewhere. Paris is simply an obstetrical instrument that tears the living embryo from the womb and puts it in the incubator. Paris is the cradle of artificial births.

Miller wrote these words in the 1920s, at the time where the city was burgeoning with expats who sought refuge in a place that drove them to create. I have begun correlating his ideas to the larger context of immigrants who come here in the hopes of grasping a second chance at life. 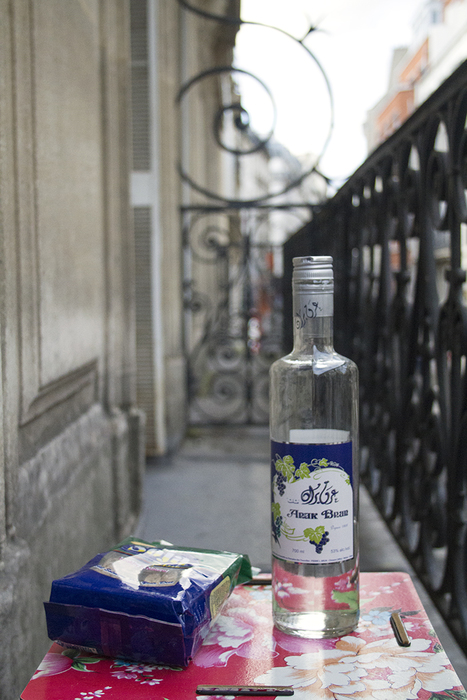 The incubator has amassed a wide variety of embryos. The expats that I have met so far have laid the grounds of their new homes in different manners. Those in their twenties, who came here to study just a few years ago, are either eager to go back to Lebanon or have completely moved on. Those who have been here for decades and have seen their children born and raised in Paris have surrendered to musings about a Lebanon that is no longer there and possibly never was to begin with. 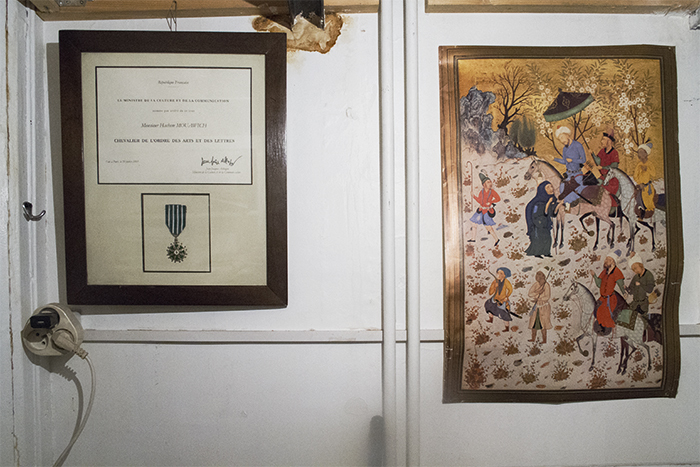 My walks took me to Librairie Avicenne a small bookstore adjacent to the Institut du monde Arabe where for the past few decades Hachem M. has taken on the task of selling knowledge—mostly about the Arab world—both in French and Arabic. The man greets me cordially, and as I navigate the titles on display we begin a conversation about the homeland. He shakes his head in exasperation as he stares at a news website before quickly changing the conversation again to more pleasant topics. I’m invited to the Friday evening ritual where a bunch of his fellow expats gather around whiskey and macadamia nuts to recreate the Middle East and indulge in what ifs and maybes. Amidst the staggering nostalgia of these Friday evening rituals and the enchanting atmosphere of a recreated Beiruti balcony, the clamor of Parisians enjoying happy hour at the nearby brasserie seeps into the conversation in between moments of silences. It becomes apparent once more that despite the familiarity of the context, it remains of an illusory transplant and subscribes to a convenient and reassuring imaginary. 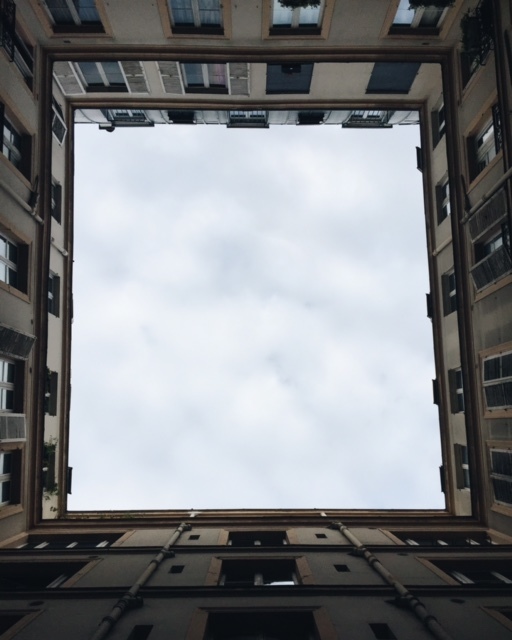 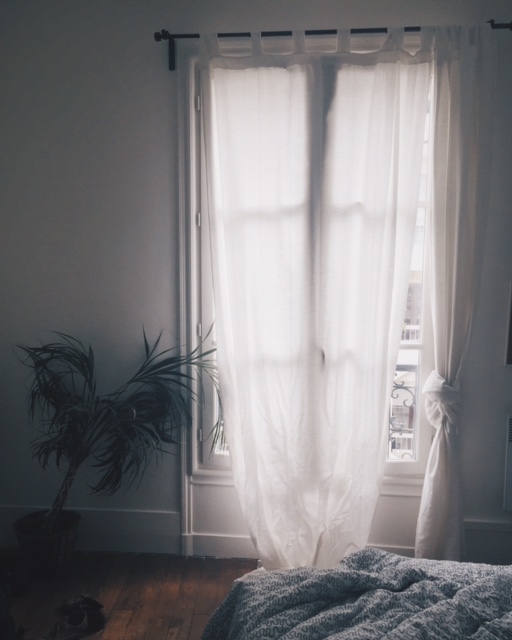 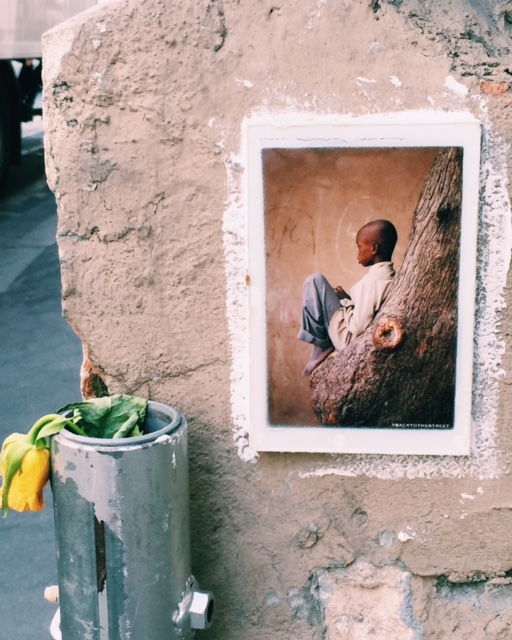