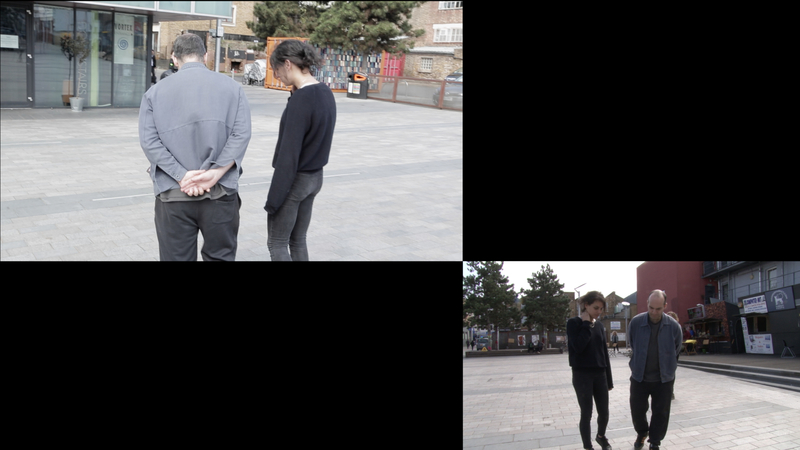 If you look out the window these days you can’t help but see boys, girls, and the political all manifest on the pavement, floating large as a topic within our cultural exchange: girls walking as boys, boys becoming girls, girls still so horribly un-/mis-represented in Hollywood that Jennifer Lawrence comes across as a goddess for acting like a normal human being. Etc. Besides asking if Caitlyn Jenner’s transformation isn’t the final act of masculine hegemony—something along the lines of "it takes a real man to be this good a woman"—it almost seems like there is little else to add to the conversation. 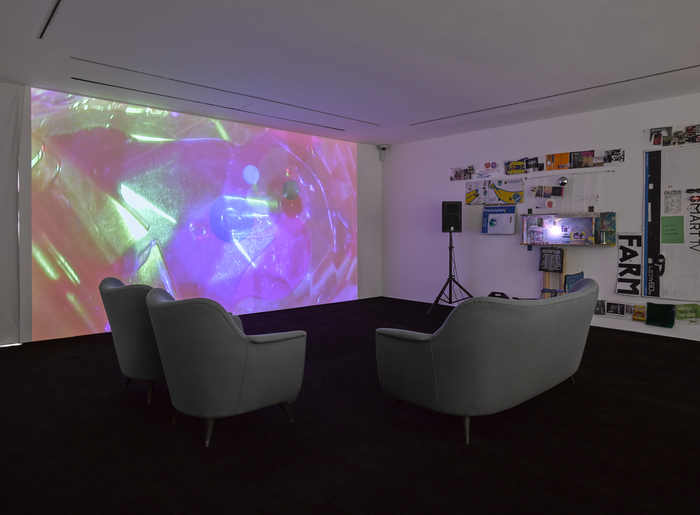 Which is good, because The boys, the girls, and the political at the Lisson Gallery London doesn’t try to do that. Instead, it plonks itself down in the middle of the babble and shows a bunch of good art. It’s the kind of exhibition that once you slow down from the street outside and give it a few moments to get working, it emerges as, by turns, sharp, funny, interesting, visually strong, and engaged: a suitable show for a London summer. 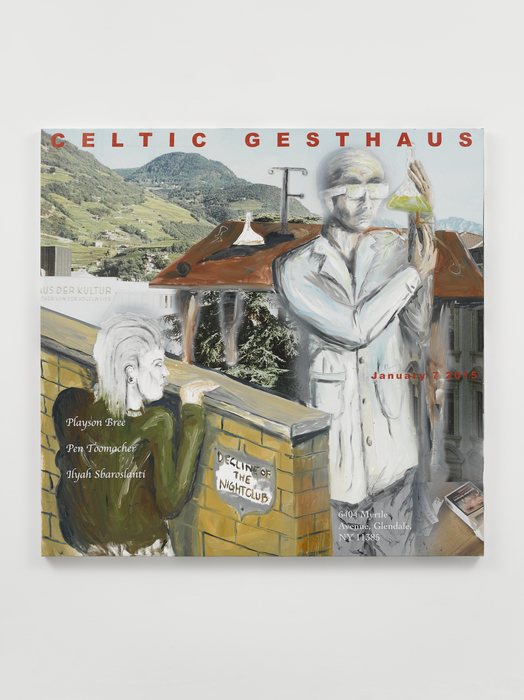 The women, and the men, whose art is shown here are as diverse as you’ll find, but—as a kind fatuous exercise—it’s fun to pair them off into neat little oppositions. Beatriz Olabarrieta’s precarious and intense installation, the interior of which materializes an uncomfortable anxious feeling of madness, and Richard Sides’ parallel piece, that throws you into a kind of teenager’s bedroom, the video and the wall pieces giving the world the sneering, disaffected attack of adolescence smarts; Ben Schumacher’s collaged paintings and installation/sculpture demands an anthropological investigation of production and labor, in comparison to Alice Theobald’s triptych video piece that comes across as a dissection of relationships lived in the city; Elaine Cameron-Weir’s decorative, fetishistic sculptures opposed to George Henry Longly’s lush threshold and polished marble wall pieces.

It’s dumb to do this sure, the assignment of a set of dichotomic characteristics totally conforming to the normative restrictions of gender, and kind of what we’re all trying to struggle against, so it’s fitting then that the possibly the best, or at least the funniest, piece in the show is a collaboration between Lucy Beech and Edward Thomasson. 7 Year Itch is a video where six very "normal" looking couples hilariously produce the soundscape of sex via various absurd physical actions. It captures a bit of our fascination with the whole thing in all its ridiculous wonderfulness: especially as everyone pulls their yoga mats from sight looking very pleased with themselves. 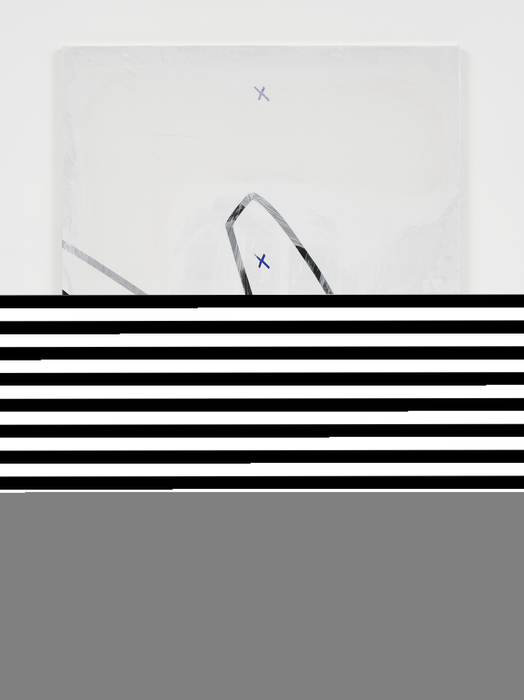 The eponymous work of this show maybe pulls the whole thing together: Jesper List Thomson’s The boys, the girls, and the political, a wall piece where a protruding form dallies just inside the threshold of an encircling receptacle, each seeming a little uncertain of what to do; maybe lays it out there, if not in the title, the definite article and oxford comma reinforcing separation of something that might not be, in fact, so separate.

Posted by James Loks on 7/21/15
RELATED ARTICLES
COMMENTS (0)
ArtSlant has shutdown. The website is currently running in a view-only mode to allow archiving of the content.