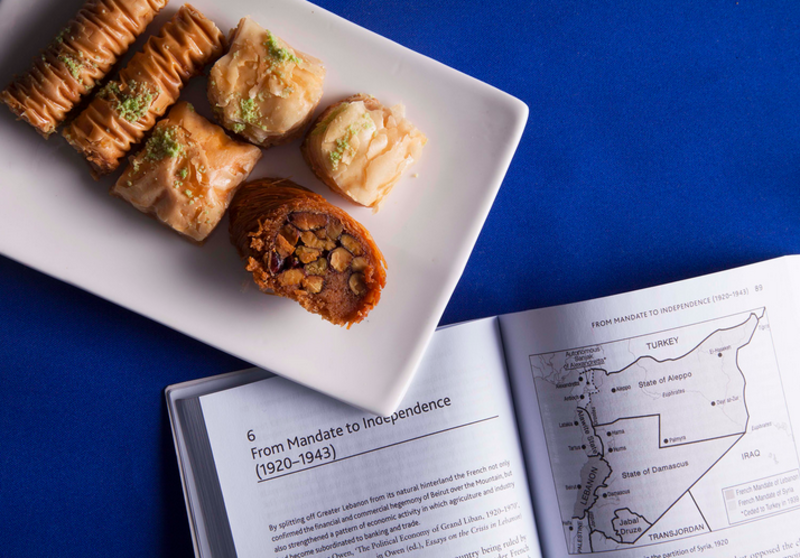 Paris Tear Sheets: The Lay of the Land

When the plane landed in Charles de Gaulle airport last week inaugurating my two-month residency in Paris, I remembered an article I once read in which the infamous general accused Churchill’s government of being responsible for the end of the French mandate over Lebanon and Syria 1943, the year French troops withdrew from the region. The mandate, which was sealed by the two European countries’ Sykes-Picot Agreement in 1916, divided the Levant area into its current borders, giving birth to modern day Lebanon in 1920. Decades later, the mandate may have technically ended, but the carnage was just beginning. Lebanon, perpetually plunged in an effervescent nightmare, including a devastating civil war from 1975 until 1990, hardly seems to have found a moment of quiet. 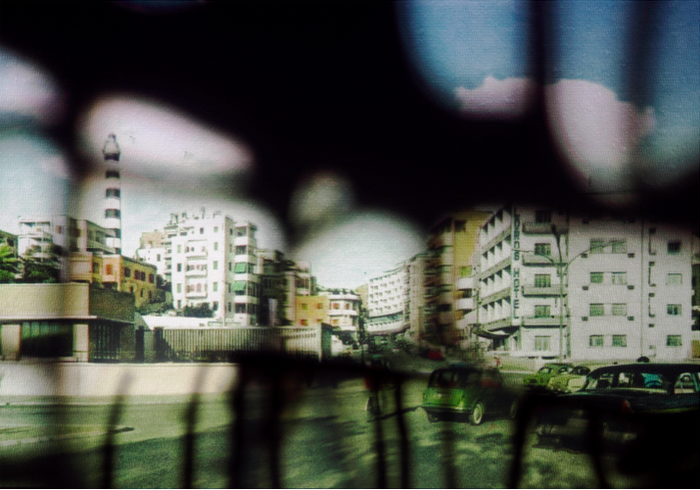 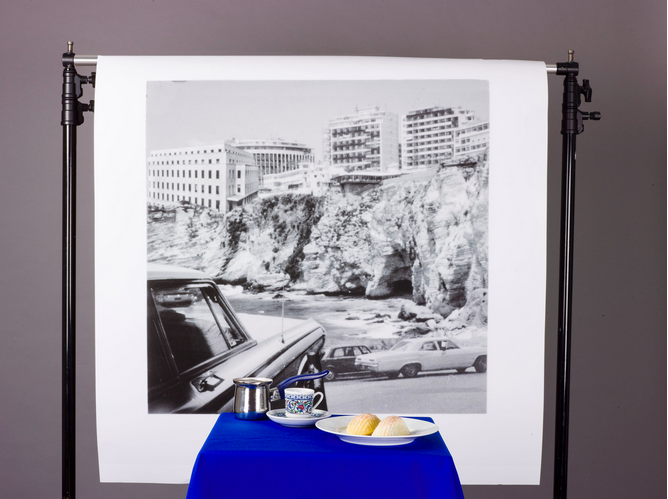 In 2013, I began an ongoing project titled Tales of a Non-Country. Commenting on the country’s lack of unified historical discourse, the project unfolds in several chapters. Each uses a different visual language and methodology, looking into the country’s disparate narratives, while also exploring the use of photographic archives in the distortion of collective memory. Following from the first chapter, The Carousel, a 35mm slide projection of altered archival images, to the most recent chapter, The Feast, I’m using this residency to go a step further and produce a body of work that is more concerned with the voices of others. I am referring to those in the Lebanese diaspora who left years ago, to turn over a new leaf, committing to their new lives in their adopted homes.

The project is intended to start in Paris where an estimated 80,000 Lebanese expats currently reside. Since arriving in Paris, I have begun meeting some of the individuals who have agreed to take part in this endeavor, and I look forward to introducing you to their lives and their stories.

The title of this blog, "Paris tear sheets," refers to the daily snapshots I will be taking throughout my time in the city. Some early impressions follow: 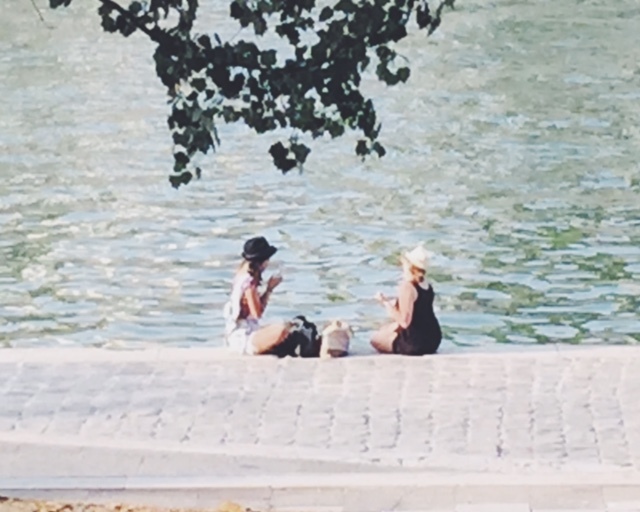 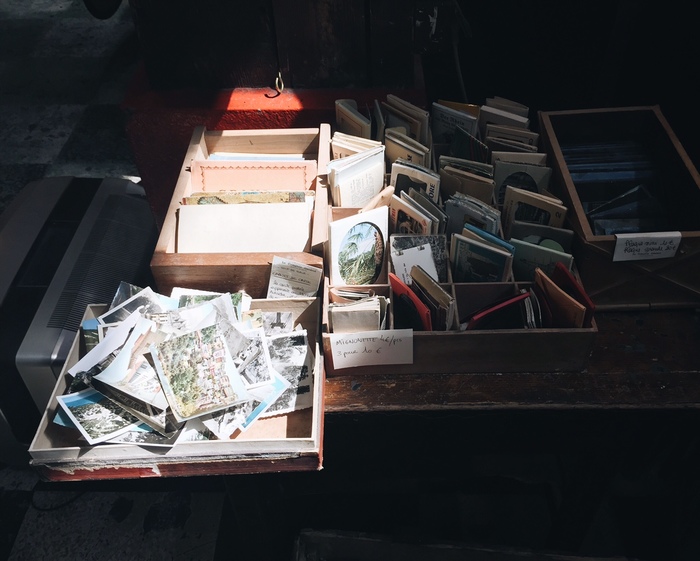 Looking through the archives 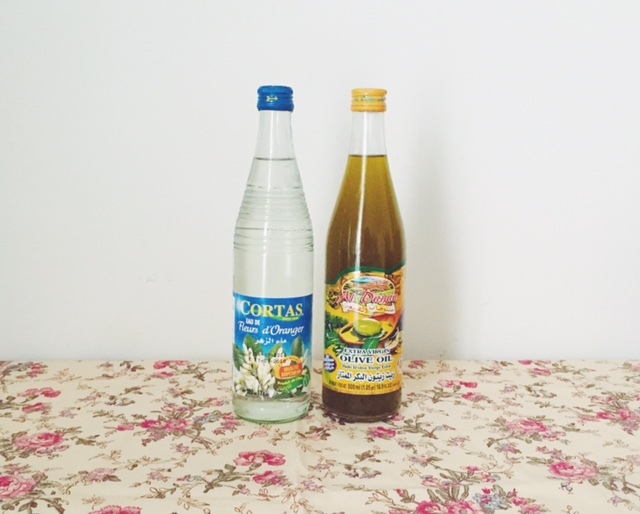 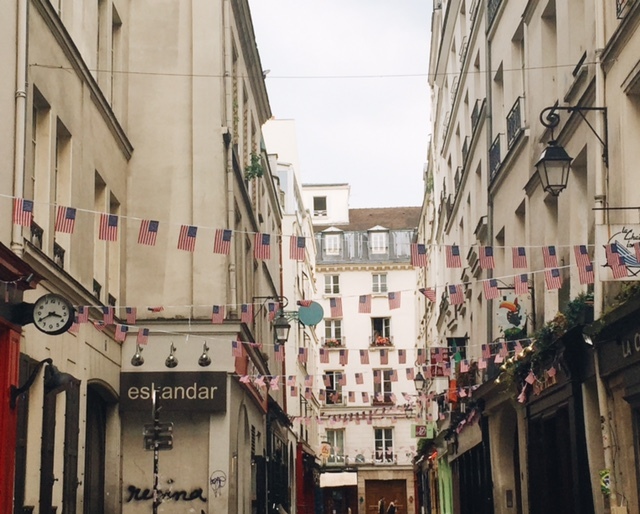 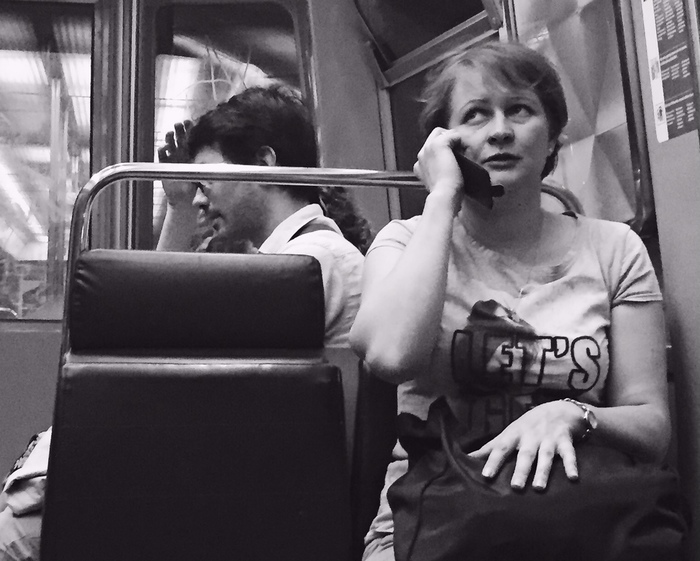 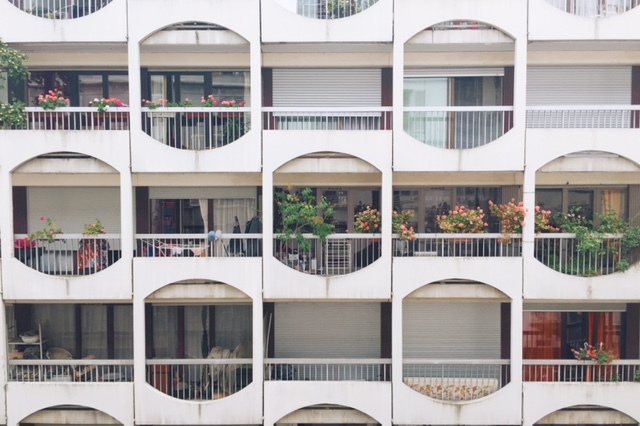 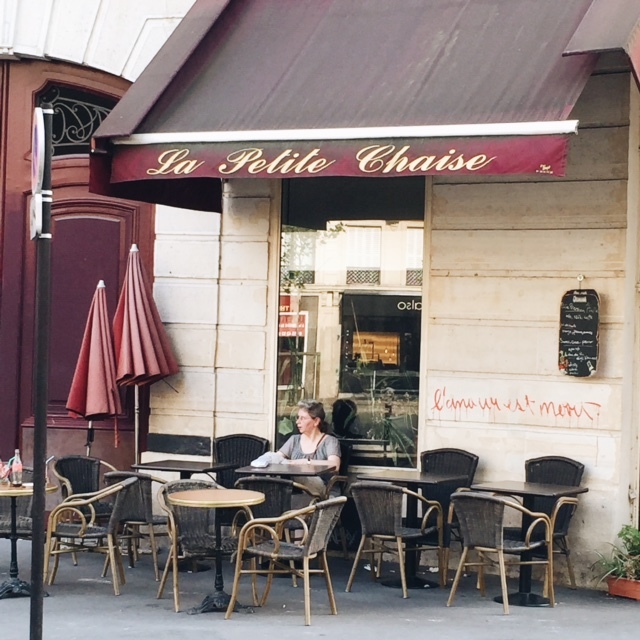 Lara Atallah (born Beirut, Lebanon, based in Brooklyn, NY) is a visual artist working with photography. You can find the full list of blog posts from her Paris residency here.

(Image at top: Lara Atallah, from The Feast)