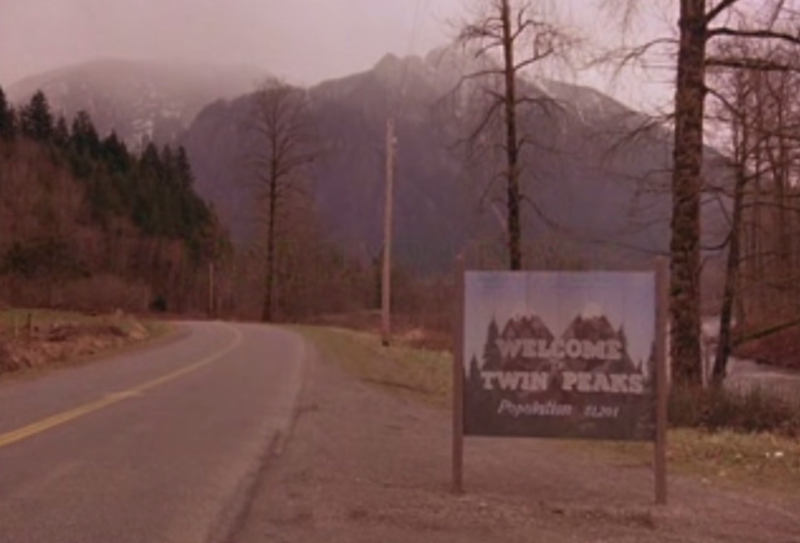 How to Make Twin Peaks Lynchian Without David Lynch

“Twin Peaks without David Lynch is like a girl without a secret.”

Sheryl Lee a.k.a Laura Palmer, begins the roll call of cast members from this most mythical of shows, voicing support for the return of their auteur. Lynch, who quit work on the returning show had this to say on Twitter:

After 1 year and 4 months of negotiations, I left because not enough money was offered to do the script the way I felt it needed to be done.

And so we face the prospect of what is commonly known (by me anyway) as a "Doug Yule." Doug Yule was the hapless guitarist handed the reigns of the Velvet Underground upon Lou Reed’s departure. The band released one Yule-fronted album. Nobody remembers this. Because The Velvet Underground without Lou Reed is like Twin Peaks without David Lynch. And right now you can imagine the scene in the Showtime offices: clam-faced execs fast-forward watching The Machinist for the nineteenth time, pausing to ask an intern if they reckon Brad Anderson can genuinely cut those high Lynchian notes. Or how about maybe whoever did the Fargo series? Could they muster a bit of that old Log Lady magic? After all, it’s just backwards talking dwarfs and a few red curtains, isn’t it?

Lynch has been bestowed the highest of all cultural accolades. Bigger than a Pulitzer, a Turner, a Booker, and an Oscar all strapped together and spanked by the Dalai Llama. He has an Ian. Ians (that memorializing suffix) are the most important cultural achievement obtainable because they are only awarded by one thing: the collective cultural consciousness. Being awarded an Ian is the closest an artist can reach to guaranteed immortality. Lynch-ian is something we all understand. It is a feeling each one of us may have encountered at a sleep-deprived work meeting, or possibly in a garden center. We have seen other films and TV shows emulate Lynchian. But can Twin Peaks truly be Lynchian without the great man himself?

Here are a few suggestions for the hack who handed the show to consider:

Often an overlooked facet of many a director's repertoire: you will find no banqueting motif in the work of Michael Bay for instance. Lynch, however, loves a good meal: that roast chicken in Eraserhead, its leg moving like a baby... Lynch subverts the wholesome American obsession with diners, coffee, and pie and this crescendoed in Twin Peaks to the point that pie feels like an actual character in his script.

Audrey Horne. Audrey Horne a.k.a Sherlyn Fenn. If you started growing pubes in the ‘50s you had Marilyn Monroe, but if you were born sometime between 1971 and 1981 the chances are, male or female, straight or gay, you had Audrey Horne. Horne was part Monroe, part member of The Bangles, she was devious and innocent simultaneously, a heroine and a siren, a victim and a victor. Lynch’s depiction of women, most of whom he dresses with '50s hair, seems to swing between the voyeuristic (the controversial sexual violence against Isabella Rossellini’s character in Blue Velvet is one thing film critics, including Roger Ebert, took particular issue with) and empathetic: think of his collaborative way of working with Laura Dern.

The soap opera populated by people dressed as rabbits in Inland Empire. The backwards talking dwarf. Who knows what it means? We’ve all been stuck at a party listening to the theories of some pseud convinced Lost Highway was a metaphor for the O.J. Simpson trial. To these people I say this: Analyzing Lynch is like analyzing a dream, because ultimately you can arrive at whatever conclusion you wish and whoever takes over Twin Peaks, I hope they are able to disengage their intellectual thought with the same clarity of vision. 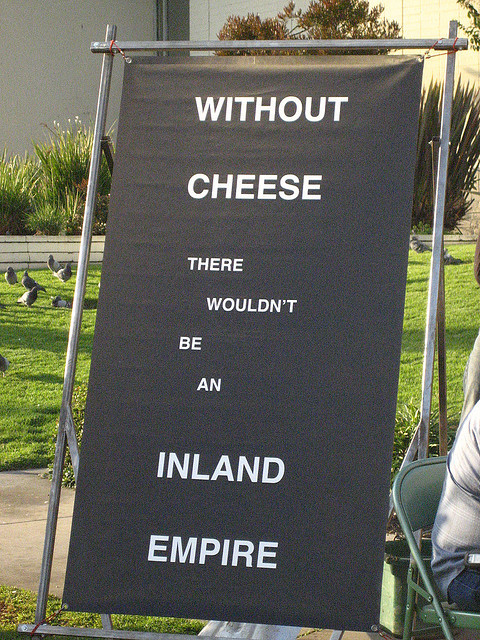 That man in Mulholland Drive. Yeah, you know the one. I don’t even need to say any more than that because if you’ve seen Mullholand Drive, you definitely know who I mean. Well, even on repeat viewings, it’s not just the guy that sees him whose heart practically stops. Or the shaved eyebrow gentleman with the phone in the party scene in Lost Highway. Or Bob. Yes, Bob, we’ve all heard the anecdote about how he was just the electrician more times than we’ve heard someone call Twin Peaks “a bit weird.” But again, what makes these moments so terrifying, I feel, is this lack of definite meaning or clear answer. That Lynch sculpts purely from the imagination makes these moments scary, no matter how often you watch them.

The Americanness at the heart of Lynch. Those lawns at the beginning of Blue Velvet. The diners. Nic Cage clad in snakeskin suit pulling Elvis moves. Mel Brook’s called Lynch Jimmy Stewart from Mars. With Lynch, I really feel the sense that no matter how dark he subverts these American staples, no matter how many severed ears he litters the peaceful green lawns of Americana with, he does it without scorn, with an absence of critique. He is not Oliver Stone. He is Jimmy Stewart. But from Mars.

The Stuff That Seems Pretty Normal For a While

Ok, ignoring the scary man and the scary smiling old couple in the taxi, the first half of Mulholland Drive is pretty linear, like you’re watching some post-Tarantino exercise in Hollywood Noir. Then there’s The Straight Story. The Elephant Man too. Not everything Lynch touches is out there. Sometimes the most affecting stuff he’s put on screen is when his subconscious is just letting something, well, regular happen. Who didn’t feel a moment of euphoric happiness at the girls just having a party at the end of Inland Empire? Lynch can do normal—it's his secret weapon.

And then there’s Cooper. Agent Cooper. Part zen master, part Sherlock Holmes. Like Bogart, like Lebowski, Agent Cooper is a Noir hero with the unmistakeable swing of a beat poet. Lynch’s longstanding devotion to meditation shines through in Cooper: the way of approaching problems by focusing elsewhere, the appreciation for the surrounding environment. It’s easy to view Kyle McLachlan’s Cooper as Lynch’s alter-ego. But like Jazz, those light notes take dedication to get right.

These are few of the staples in Lynch’s larder. Obviously, the magic isn’t in the ingredients but in the way the chef assembles them: I wonder if Lynch has compiled a handing-over document himself to give to whoever takes over the reigns. They will certainly need it.