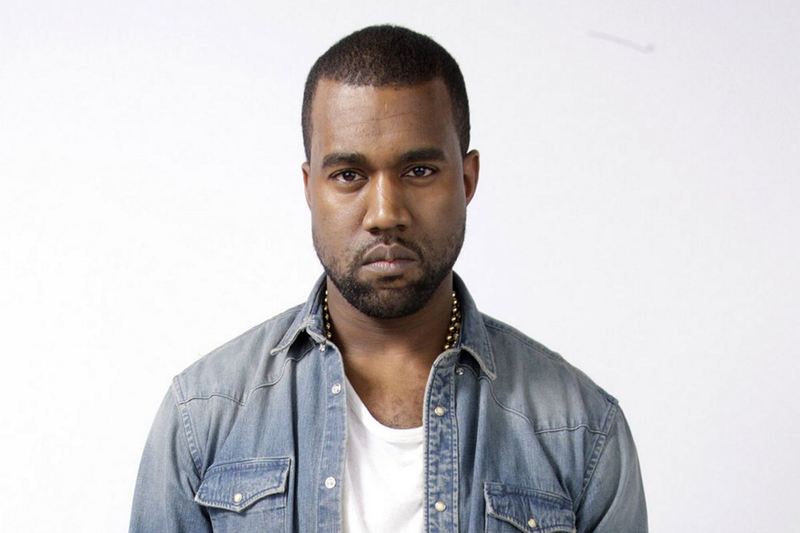 As an SAIC alum, my newsfeed has been abuzz the past week with artists and writers decrying the honorary doctorate Kanye West told France’s Clique TV that he would be receiving this coming May. Last night, it was made official with a statement released by SAIC. Other honorees include legendary Chicago gallerist, Rhona Hoffman, artist/donor Janet Neiman, and German painter Albert Oehlen who will be the commencement speaker. Walter E. Massey, President of the School of the Art Institute of Chicago initially invited West over Twitter on March 4.

@kanyewest, saw your SAIC shout out in @vulture. You’re always welcome & we’d love to make you an honorary @SAICAlumni at graduation on 5/11

SAIC got really excited when West said in a speech at Oxford (full transcript on Vulture) that he wished he had gone to SAIC instead of the American Academy of the Arts, which is known to be a more trade-based design school in Chicago. Also, don’t get SAIC confused with AIC.

Kanye West gets a lot of shit, but he also takes huge chances—and it seems this is the correlation. The majority of criticism about the announcement centered on whether or not West is an artist and an appropriate selection for an honorary doctorate from SAIC. As some pointed out, Ed Harris was a past honoree for acting as an artist in Pollock. Jerry Saltz has also received an honorary degree from SAIC for being an art troll par excellence (I assume).

Given the politics of honorary degrees and their intent of bringing in bankrollers and students more than actually honoring any specific individual’s accomplishments, the choice of West isn’t really that surprising. What has been surprising is the backlash from a group of people (namely, artists) who pride themselves on pushing the boundaries of art and culture.

This disconnect was aptly acknowledged in West’s bio supplied by SAIC in their announcement which was the only bio that included a handy definition of “art”:

Kanye West is a leader in the music industry as a Grammy Award-winning recording artist and producer, as well as a fashion designer and interdisciplinary artist whose work provokes cultural discourse by reflecting a realism of the street. He is an advocate for education, and a thinker and maker who often uses his work—his lyrics, videos, performances, and fashion designs—to deconstruct stereotypes and spur cultural discourse on important social issues. West’s work, like much of hip-hop, is meant to startle us out of our complacency, and this is the role of art. [emphasis added]

Kanye West is a problematic figure, to use artspeak. He gleefully participates in patriarchal objectification of women as evinced by his marriage to Kim Kardashian who is best known for aspiring to be a real doll. He is often belittled for his apparent lack of traditional education—Hyperallergic was happy to participate with their tongue-in-cheek quotes from “Dr. West.” And finally, and most seemingly egregious, West is cocky.

There is no excuse for participation in and reification of patriarchy but West’s agenda follows many men of color’s approach to negotiating their identities within a systemically racist society: racial equality first. However, the oppression of others for the sake of one’s own prosperity is never OK.

The belittling of West for his meandering thoughts and lack of grammatical attention is just straight up reactionary, racist and classist. Stop it.

West’s cockiness may in fact be his greatest work of art. The practice of Art is far greater than any single object—it most certainly extends to persona. We all know and accept this already (i.e.: Andy Warhol) but for some reason, when it comes to West, his assertion of being and becoming greater than what society tells him he is (a poor, uneducated, black man) is met with resistance and condemnation. Frankly, I’m surprised I haven’t come across someone calling West “uppity.”

Congratulations, SAIC. Your choice to honor Kanye West with an honorary doctorate is an honor for all who work to overcome and transcend the expected. I am proud to be an alumnus.

Posted by Joel Kuennen on 3/18/15
Tags: SAIC, honorary doctorate, kanye west
RELATED ARTICLES
COMMENTS (0)
ArtSlant has shutdown. The website is currently running in a view-only mode to allow archiving of the content.