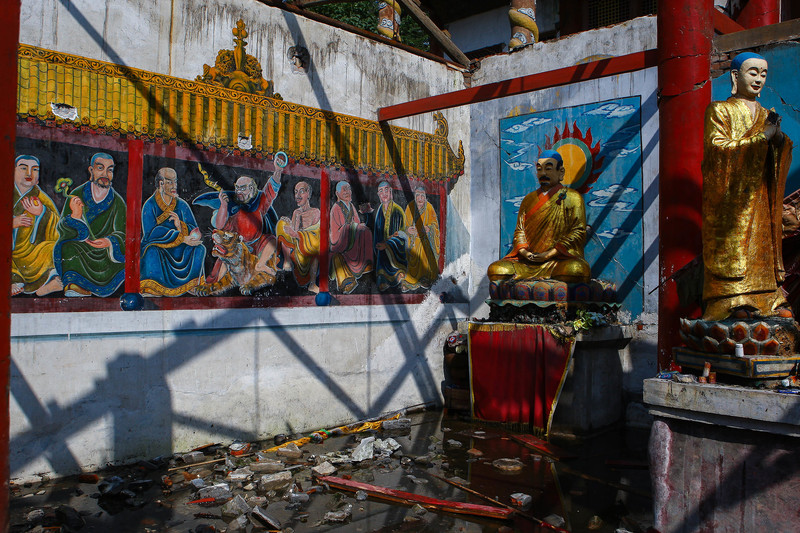 LA Continues Growth as an Art Fair Destination in 2015

Art Weekend LA kicked off yesterday with the promise of a Los Angeles art calendar packed with attractions: from the dynamic program of museum exhibitions and gallery openings to the city’s growing number of art fairs. The latter set a quick pace from the outset and this January boasts a busy schedule, beginning with the LA Art Show and Photo LA, two of the city’s longest-running fairs, and closing with the comparatively new yet highly influential Art Los Angeles Contemporary. In anticipation of this gala start to the year, ArtSlant takes a brief look at these keystones of the LA art scene.

This year the LA Art Show celebrates its 20th anniversary. The growth of the event is testament both to its popularity and to the wider, most remarkable progression of the Los Angeles art market. Launched in 1994 as an admittedly “small regional event featuring 14 galleries,” the fair now presents over 22,000 artworks from more than 120 galleries spanning 22 countries.

The LA Art Show welcomes high-profile collectors such as Eli Broad and Leonardo DiCaprio, and reaches a considerable audience: last year the fair welcomed 56,000 visitors through its doors. To put this in context, Frieze London, one of the world’s most influential art fairs, has marked attendance of 60,000 each of the last four years. The show has outgrown three venues in its lifetime and as a longstanding fixture of the art scene it can be seen as something of a destination-maker. After seven years of putting the Barker Hangar at Santa Monica Airport on the map as a leading venue, the LA Art Show made a pioneering move to Downtown in 2009 where it has been a key contributor to the district’s revival. 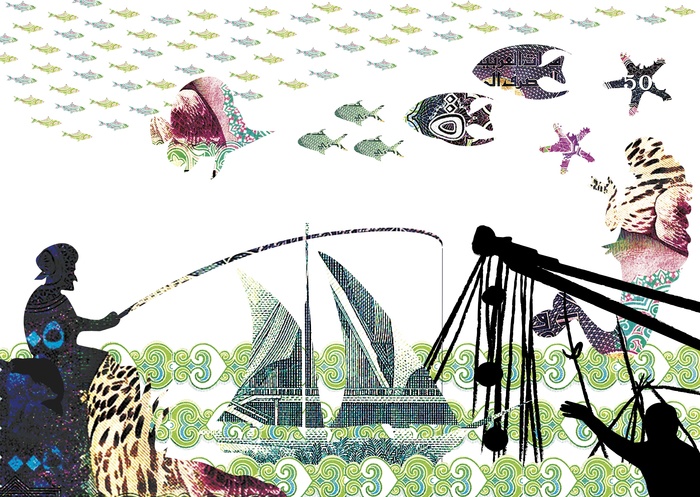 From the outset the LA Art Show has had a decidedly international focus, and has maintained a strategic drive to represent diverse art genres, including “modern, contemporary, historic and traditional works, as well as works on paper, sculpture and installations.”  On the occasion of the fair’s 20th anniversary, the fair’s Producer Kim Martindale identifies an “opportunity to look back on all of our accomplishments and the success we have amassed. Having a strong understanding of where we have been will help us chart out our next steps and direct how we want to grow in the future.”

The growing international representation of the fair is in evidence with a strong contingent of galleries from throughout Asia, including ME Art Gallery, Duke Art Gallery, CM2 Space, Neu Art Gallery, Coco (Mingjia) Art Gallery, Trustwin Art Gallery, and Impressions Oriental. The Embassy of the United Arab Emirates will also curate a special exhibition Past Forward: Contemporary Art from the Emirates, which will showcase the work of 13 of the country's leading contemporary artists and form the primary phase of the first major touring exhibition of Emirati art in the world. 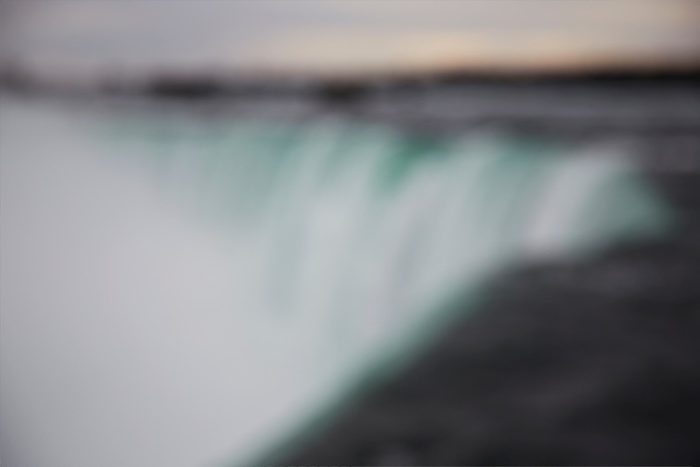 Running concurrent to the LA Art Show is Photo LA, which, now in its 24th year, is another of the city’s most established fairs. Showcasing everything from classic 19th century photography to contemporary photo-based art, Photo LA brings together leading galleries, museums, universities, and non-profit organizations from Europe, Asia, Australia, and North America, and offers a diverse program of tours and talks by renowned figures in the field, such as Weston Naef, curator emeritus of the J. Paul Getty Department of Photographs, and artists Mona Kuhn and Brian Bowen Smith. The fair’s focus on the next generation assures a strong offering of expert-led content on technical elements of the field, and on practical aspects of the industry. This year, Photo LA honors Catherine Opie, and the opening gala will celebrate her lifelong contributions to the arts. 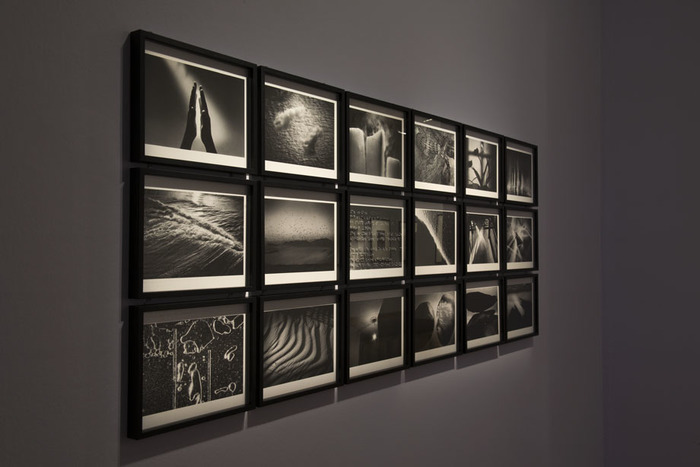 Keiichi Tahara, In Between; At Photo LA / Courtesy of amanasalto

An LA native and art world veteran with experience working with Gagosian Gallery, Stephen Cohen gallery and others, the Director of Photo LA, Claudia James Bartlett, has experienced the growth in the LA art market firsthand. “Photo LA started with humble beginnings and has grown over the years. It started as a showcase for classic photo dealers to display wares and sell. Now Photo LA is very much a hybrid of what an art fair is. Because we are about a process, about a medium, rather than showcasing a range of different styles and media, we really bring together a community of photography and art. We strive to present what’s happening now and to foster new talent, a younger generation.” 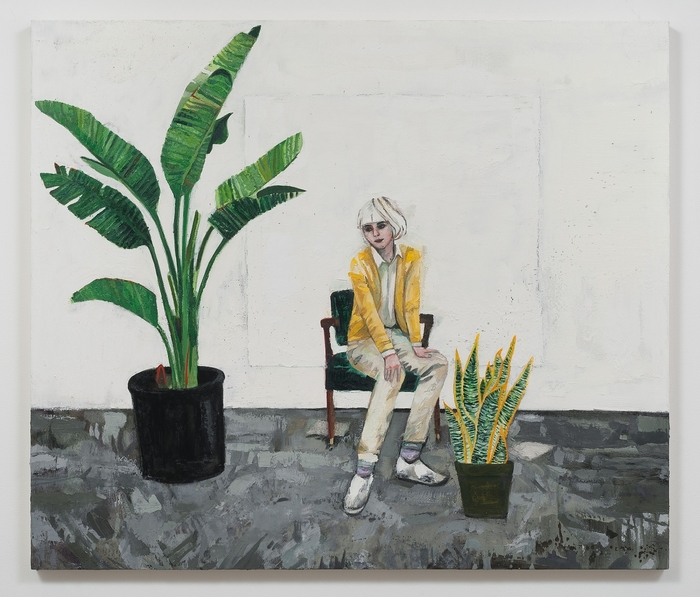 At the end of January, from the 29th of the month to February 1, Art Los Angeles Contemporary takes over. Billed as “the international contemporary art fair of the West Coast,” ALAC has an exclusive focus on the contemporary, but throws its net wide, balancing both blue chip and emerging galleries, and representing international exhibitors whilst retaining a strong focus on LA-based organizations. Now in its sixth year, the fair takes place at the Barker Hangar, with its 40,000 square feet and soaring ceilings, where influential artists, critics, curators, and collectors alike can appreciate the rich array of contemporary art as well as a comprehensive programme of artist talks, curator tours, and panel discussions. 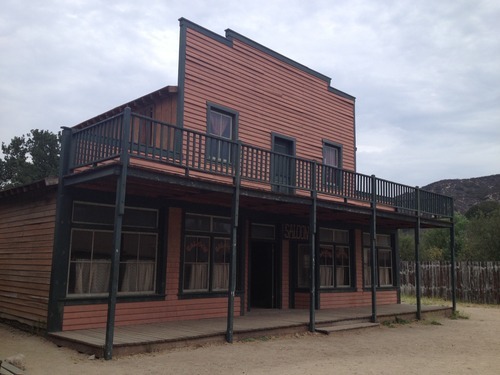 In addition to these three major fine art fairs, January also sees specialist offerings in the fields of antiques, jewelry, design, and artist books, as well as the independent newcomer, Paramount Ranch. Launched in 2014, the festival takes place on the 2,700 acre Western film set in the Malibu hills once owned by Paramount Studios, and provides an alternative take on the contemporary art fair. (You can check out our 2014 interview with the Paramount Ranch founders here.)

As 2015 progresses we can look forward to the Los Angeles Modernism Show in April and the third edition of Paris Photo LA in May. In early 2016 FIAC LA launches after a year delay intended to “provide both organizers and galleries sufficient time for optimal preparation.”

The longevity of fairs such as Photo LA and the LA Art Show prove that LA’s seemingly overnight transition into a contemporary art hub is in fact a long time in the making. The arrival of international art fairs such as FIAC and Paris Photo indicates great confidence in what is to come next, as does the increased participation by galleries from abroad.