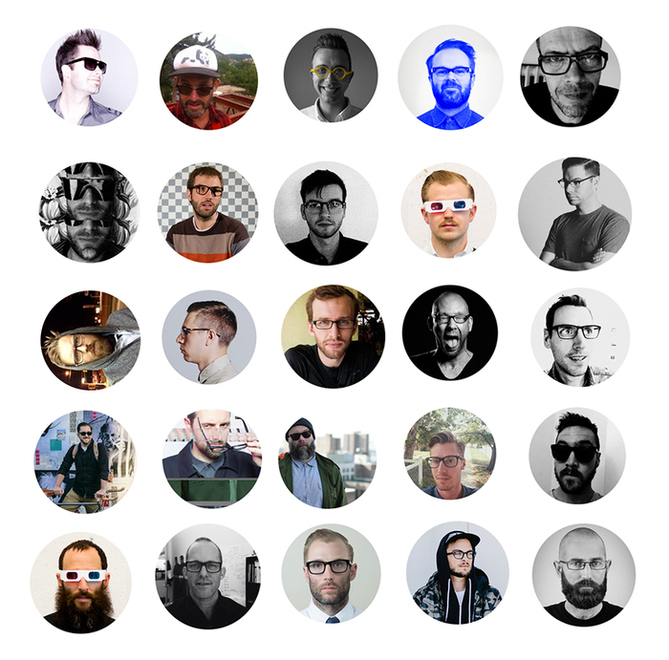 What You Read: The Most Popular Articles of 2014

You, our readers, are all over the world and it’s always enlightening to learn what you're reading—from China to London, New York to São Paulo. The end of the year gives us a change to look back, tally the numbers, and see what you read, discover how we did. Some of our editors’ very favorite articles fall under the radar no matter how much care and attention we give them, while others exceed our wildest expectations. It’s fascinating to watch a news item, opinionated essay, or piece of criticism enter the cyberworld, lay down its digital roots, and occasionally take on a life of its own.

We love it when you respond in kind, challenging and teaching us in response to our criticism and provocations. We won’t always agree you—we had a number of angry replies to our defense of Paul McCarthy’s Christmas Tree/Butt Plug sculpture this fall, and we stand by our proud pro-plug position—but we can’t say how much we enjoy hearing what you think and seeing what you read, share, and respond to. 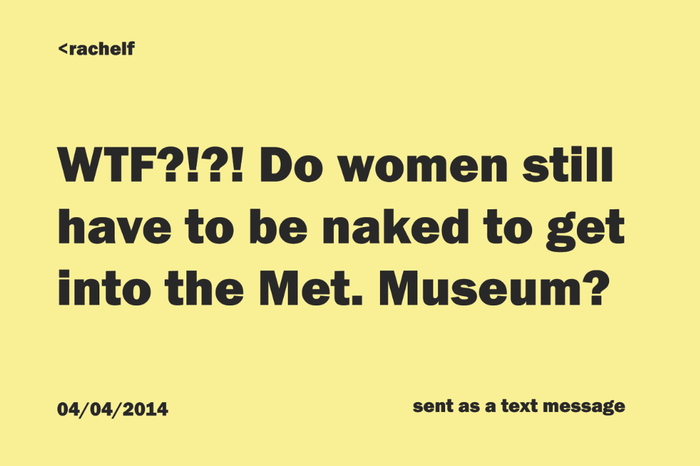 The article that took on the greatest life of its own in 2014—by design, in fact—was our April Fool’s joke reporting MoMA's announcement to only show women artists in 2015. We expected it to fool some people; we didn't expect it to piss off so many.

We spoke with some of our most vocal champions and detractors, following the controversy up with Natalie Hegert's insightful “The Rounds of a Rumor” but it didn’t end there. This story’s still making its rounds: Just this month novelist Siri Hustvedt cited our hoax in a NYTimes article asking whether art can have a gender.

Why There Aren't More Important Canadian Artists: An Irrelevant Rivalry 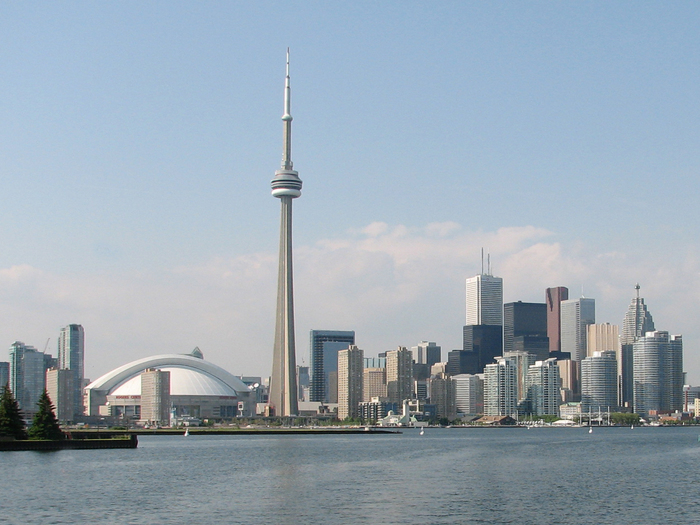 Our overall most read article this year was Brad Phillips’ Toronto take down, which laid out the reasons he thought Vancouver had produced so many more “important” artists than Toronto. The confrontational article started a wider conversation, particularly about the author's omission of women artists and gallerists, drawing rebuttals like this one.

It seems ArtSlant readers can’t get enough of Phillips' polemics, as his “Daniel Arnold and the Dogs of the Moscow Subway” in defense of Daniel Arnold's controversial Instagram photography also makes the list of best read articles this year.

You Are Free: On Self-Exploitation in Art

Andrew Berardini’s “You Are Free” struck a chord with loads of our readers—artists, writers, and creative professionals alike. We raise a glass to those of you who love what we do, but worry about whether you can afford it!

Do We Need Galleries Anymore? The Utility of Online Exhibitions 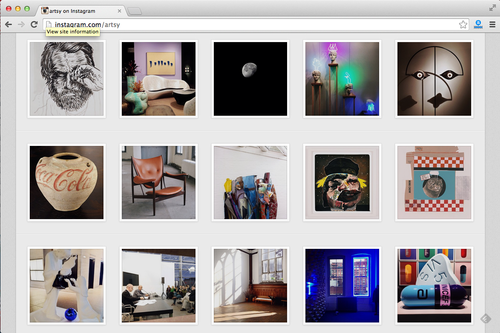 When Andrea Zlotowitz asked whether galleries still serve a purpose, everyone had an opinion.

What Does Paris' Deflated Butt Plug Say About Art? 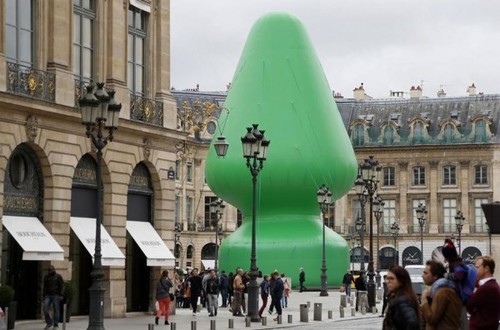 Of course, the infamous Butt Plug makes the list, boosted by readers who loved and hated it alike. As mentioned above, we received outraged correspondence following James Loks' provocation of plug prudes. Federico Florian's reportage on Maurizio Cattelan's Shit and Die at Artissima inspired similar vitriol, but we think we'd be crazy not to cover some of the most talked-about, and let's face it, entertaining news items in contemporary art.

Ello: Is It Good for Artists? 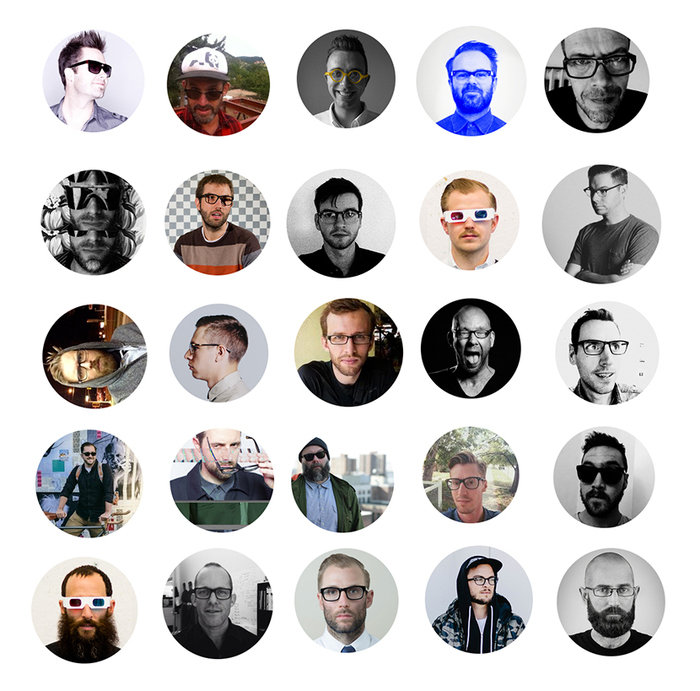 Ello turned out to be a dud, but who can forget all the hype this September? Natalie Hegert’s questions about whether Ello could be good for artists got a lot of attention (not least for her identification of Ello's "white guys with glasses" demographic).

How to Get an Honest Opinion About Your Artwork 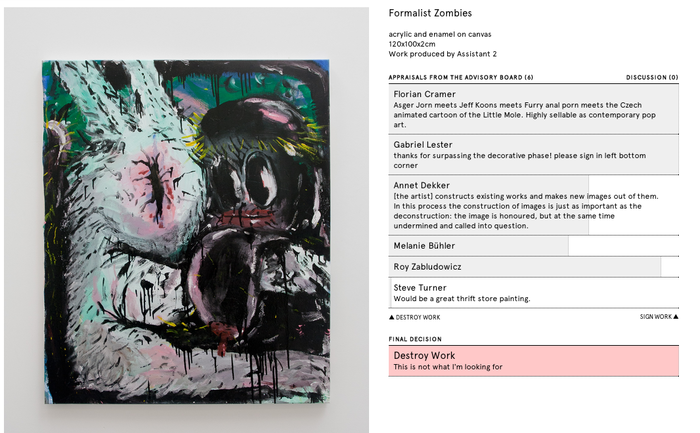 It turns out loads of ArtSlant readers were curious about how to get honest opinions about their work. Whether they were looking for advice or enraged by Jonas Lund’s cynical use of artist assistants, readers were interested in Andrea Alessi’s reportage on Lund's Studio Practice project.

Shooting Up on Youth's Immortality 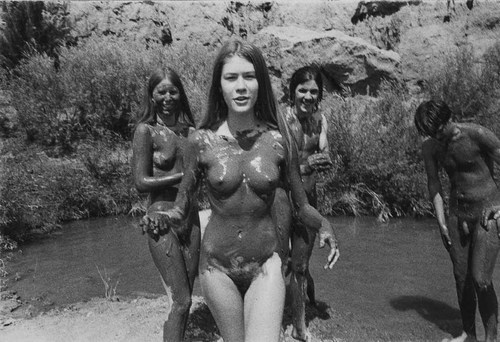 Google Analytics tells us that “naked people” is consistently among the search terms that bring random people to ArtSlant each month. And here we were thinking you read us for the articles! We don’t actually believe this is why Edo Dijksterhuis’ great review of Larry Clark’s FOAM exhibition got so much traffic, but we’re not going to say boobs didn’t help.

The Art World's Intrinsic Conflict of Interest: Curating the Private Collection with the Public Trust 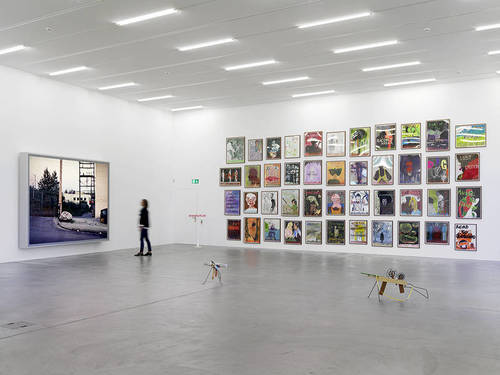 Readers were as interested as we were when Ryan Wong called out the questionable practice of public institutions' curators getting paid to advise wealthy private collectors. 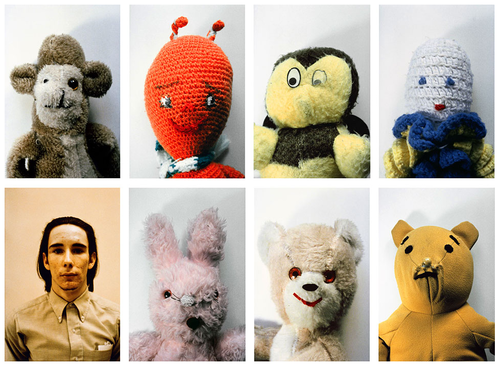 Ed Schad’s heartfelt tribute to Mike Kelley as the artist's touring retrospective reached its final destination at MOCA in LA touched loads of readers in 2014. We're huge fans of Ed’s writing so we weren't too surprising to learn that his review of LACMA's Four Abstract Classicists, "A Hard Edge Barely Contains Them," received nearly as much attention.

In Conversation: First Impressions of the 2014 Whitney Biennial 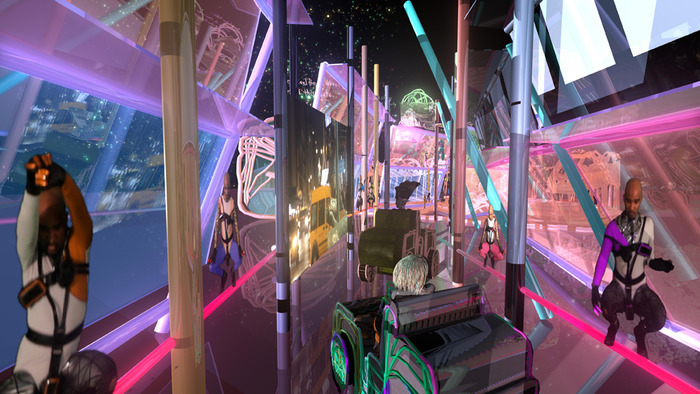 The ArtSlant editorial team met up for Indian food to discuss their first look at this year's Whitney Biennial. The art world couldn't wait to hear about the show—and neither could our readers! 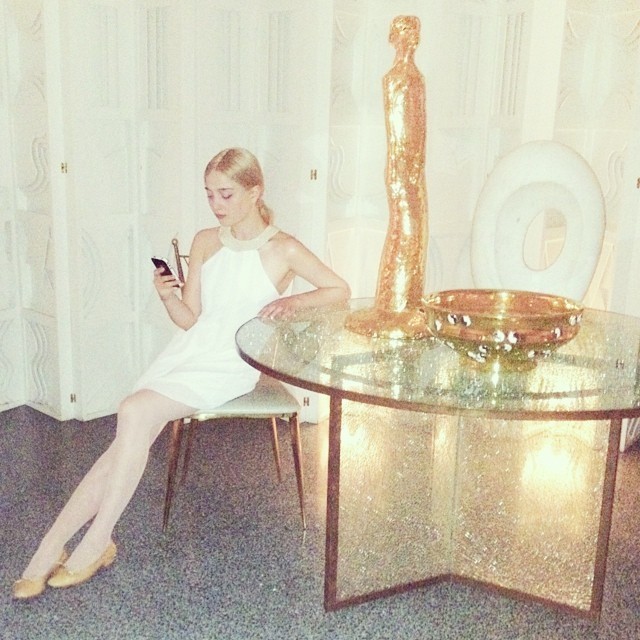 We were surprised—and totally delighted!—to learn that Elise Lammer's experimental "cosmic latte" essay was so widely read this year. It's heartening to know that there is still a place for creative arts writing on an internet so saturated with timewasters and clickholes.

We think this is a perfect note to end on and look forward to doing it all again in 2015. Happy New Year, dear readers!