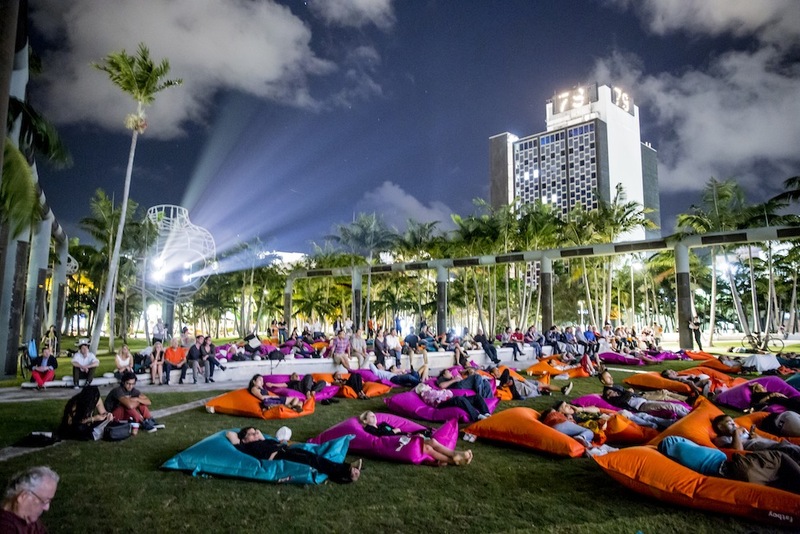 The current art market status of video art is comparable to that of photography in the early nineties. Back then photography wasn’t considered "real art" requiring hard-won skills going beyond simply pointing a lens and pressing a button. Moreover, prints could be reproduced endlessly rendering the work devoid of true artistic aura, a Benjaminesque nightmare. For video art too, controlling editions and authentication are the biggest obstacles to overcome, even more than trying to convince collectors that buying a certified DVD at a gallery is preferable to watching the same video on YouTube or Vimeo.

While acknowledging these problems, there is no denying that video art—or better said: time based media—is on the rise. For young artists, especially the so-called digital natives, picking up an HD-camera feels just as natural and necessary as sketching was for generations before them. Museums have latched on and transformed white cubes into black boxes in order to facilitate screenings; most newly constructed buildings come outfitted with a film theater. Artists on the other hand, have crossed over into cinema, Oscar-winning director Steve McQueen being the prime example. For years now, the short film program of the International Film Festival Rotterdam has been dominated by artists such as Yael Bartana, Nicolas Provost, Mika Taanila and Johan Grimonprez. And the winner of the world’s first award dedicated to cinema and art, the EYE Prize, is to be announced this January.

The market cannot ignore these developments and art fairs have responded. Events dedicated solely to video art, such as Loop in Barcelona and Moving Image in New York, are still very rare, but an increasing number of fairs are opening up a special section for time based media. Last summer the Melbourne Art Fair launched a program showcasing contemporary Australian video art, and Projections at Art Rotterdam, taking place in February, is already going into its third year. Art Basel, the mother of all art fairs, has been operating a film program for the last 15 years and its Miami Beach incarnation has followed suit. 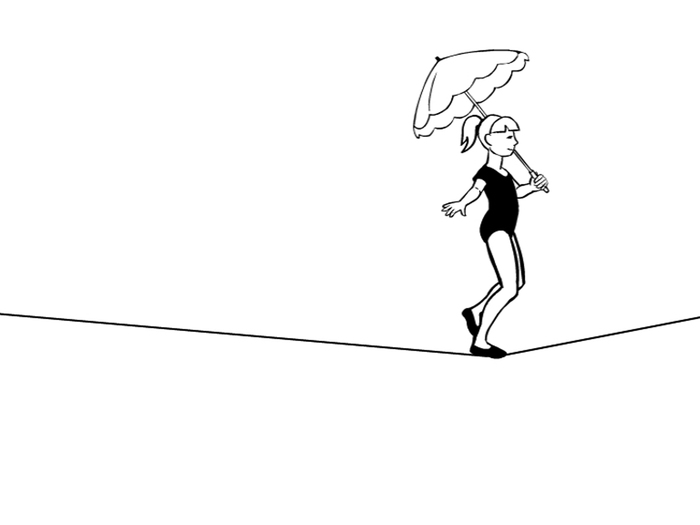 The film program in Miami Beach features works presented by 61 international galleries. Veterans like Turner Prize-winner Mark Leckey (Galerie Buchholz) and Scandinavian superstars Elmgreen & Dragset (Galerie Perrotin) are presented next to emerging artists like Bill Balaskas and Rania Bellou (both represented by Athens-based Kalfayan). Catchy titles like "Armchair Surfers" (about "humanity in the 21st century") and "Radio Ga Ga" (about "concepts of radio and waves in a broader sense") adorn the mostly thematic programs.

For the sake of historical context the curators have not limited themselves to recent works only. But instead of screening hardcore Bruce Nauman or Vito Acconci videos, they have chosen the aesthetically easier to grasp Ex-Romance (1986) by Charles Atlas. For this work the American inventor of so-called "media dance"—contemporary dance directly created for the camera—worked with Karole Armitage. Based on her postmodern choreography the film unfolds at such unlikely locations as an airport lounge, a gas station, and a baggage conveyor belt.

Completely of the now and extremely topical is the program "Digital Revolutionaries" (Thursday, December 4, 10–11pm) which was co-curated by rising star Tabor Robak. Unabashedly plundering, transforming, and criticizing the visual language and logic of computer games, websites, and the internet at large, the artists included point the way to tomorrow’s video art. But they’re not doing so without acknowledging their predecessors. "Digital Revolutionaries" caps off with a tribute to Harun Farocki, screening his Parallel II in which the recently deceased multimedia pioneer questions the inherent rules of computer animated worlds. 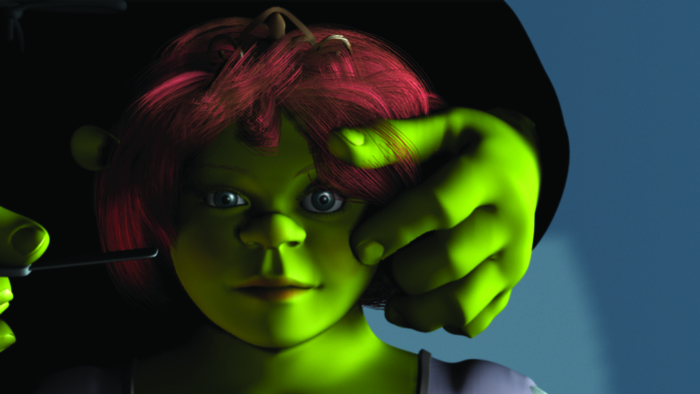 The program titled "The Night of the Forevermore" (Friday, December 5, 9–10pm) focuses on the link between cinema and video art. It features the 51-minute-long Un Chien Andalou by Ciprian Mureşan, in which the artist mixes the 1929 Buñuel/Dalí classic with the 2001 animation hit Shrek. In Sunday Alex Prager presents a tableau vivant in split screen and retro style, invoking the spirit of Douglas Sirk. And Jose Dávila, known for his photographs with the protagonists cut out, applies his favorite technique to Sergio Leone’s spaghetti western The Good, The Bad and The Ugly. 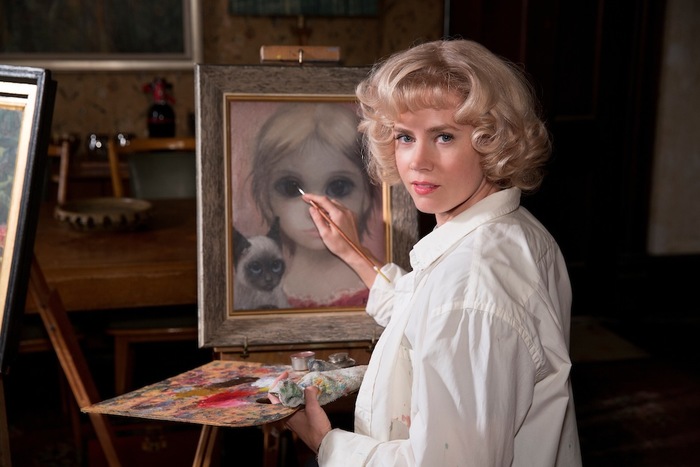 Ever since the sixties and seventies commenting on film—or tv for that matter—has been one of the dominant themes in video art. In the 21st century, however, the subject has become less urgent, the medium being overtaken by youngsters with a different frame of reference, the type of artists included in "Digital Revolutionaries." The reason why Art Basel Miami Beach is still programming these works is probably because by doing so it hopes to attract a new audience: the cinema going crowd. This hypothesis is backed by the fact that the film program kicks off with Tim Burton’s latest feature film Big Eyes. This biopic about Margaret Keane, 1950s painter of popular doe-eyed children’s portraits who got duped by her husband but got even in the end, is solid mainstream cinema. Fans of Burton and lead actors Amy Adams and Christoph Waltz will no doubt flock to the Colony Theatre—and will probably leave immediately after the screening, not even taking a peek at the rest of the program. The traditional movie audience, the people who consider film entertainment and love it exactly because of that reason, is not easily lured into watching non-narrative, experimental video art. Although the creators of visual art and cinema mix more freely nowadays and happily share a medium, their audiences are still highly segregated. Art Basel Miami Beach has its missionary work cut out for it.