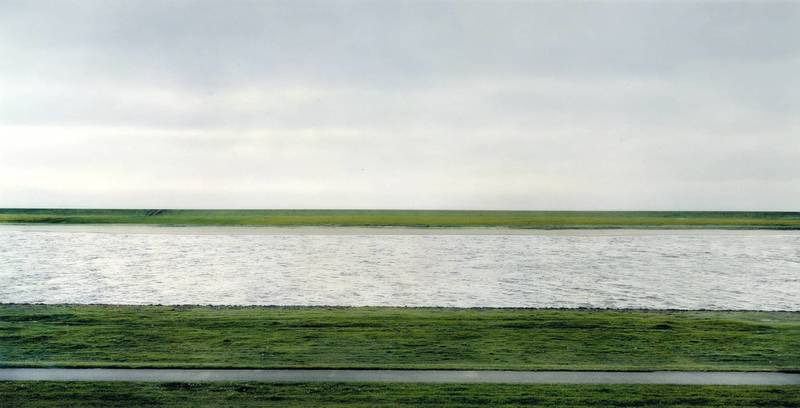 Why I think Jonathan Jones' Art Criticism is Tyrannical

Jonathan Jones writes an art blog for the Guardian newspaper. I read his column with the same morbid fascination I used to reserve for those times when I’d come across a piece by Julie Burchill. Which is to say I begin with the nascent thrill of knowing my pique is going to be stimulated, followed by a good bit of private outrage, and finally a satisfying wallow in indignation. None of these are particularly attractive human characteristics; they are, however, pleasurable and best practiced either in private or with those close to you as audience. Good material helps, and on this front there is no shortage.

JJ seems to have two modi operandi. The first is telling us that something is crap (always something modern), the second is placing something in an art historical context. I am content with neither. Occasionally we have a combination of both.

I know it’s surprising to anyone who has followed my writing on ArtSlant that I’d get the old opprobrium worked up over anyone being negative: it’s true, I’m a great fan of negativity and believe that in our sterile, "commercially viable" world it’s an important voice that is getting lost from the media. However, there are ways and there are ways.

Sample title: “Flat, Soulless, and Sterile: why photographs don’t work in art galleries.” A piece released to coincide with the opening day of Paris Photo, that rarest of things: an art fair about which I’m (moderately) positive. This is what we’d call one of JJ’s combo-pieces, and his argument runs thusly: photography is not as good as painting, painting is good because it has depth and takes time, ergo, photography looks stupid on the wall of an art gallery. Discounting the entire surface/depth argument, while in passing quoting a man Jones’ has called “our greatest visual prophet”'s take on this—let’s be honest—contrived dichotomy: "If you want to know all about Andy Warhol, just look at the surface of my paintings and films and me, and there I am. There's nothing behind it."

My problem with this piece is that it suffers from confirmation bias. Sure, we all do it. We all find examples or reasons to support our own opinion and no one is neutral. The problem comes when, in a piece about Art photography, Jones has to discount all Art photography in order to make his point. The examples he gave were an exhibition of nature photography at London’s Natural History Museum and a competition of portrait photography won by a fashion photographer (his argument being that wasn't as good as Caravaggio). Well ok, bravo—but what about every other photographer from Cartier-Bresson to Andreas Gursky? And is comparison to Caravaggio really a valid criteria to dismiss something? And does the fact you found an exhibition boring really warrant the dismissal of an entire genre? Whew. The experience of writing about Jones is somewhat akin to reading him. 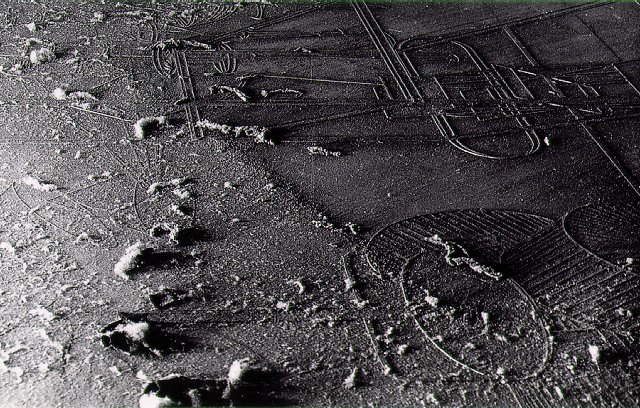 The Caravaggio trick is one we see performed time and time again. It highlights a quiet, but pervasive, rift within those involved in the discourse around art, what we could call the theory/history divide. Theoreticians criticize Historians for being seekers of objective truth about art, a position they see as being dictatorial, reductive, market-driven, stupid, and irrelevant. Historian’s accuse Theoreticians of being obtuse, ill-informed, irrelevant, pedantic, and self-reflexively self-obsessed. All of the above is probably true.

There is, however, a less ideological problem with using art historical criteria to judge contemporary work, and this is, simply put, that history has already filtered all the crap out of history. The passage of time is the greatest benchmark by which artists can measure themselves: essentially, will they be remembered in 100 years? In 500? In 1,000? Or, indeed, next week?

The problem with it is that—as JJ could no doubt tell you in a lengthy essay on the Paris Salon of 1874 or the Salon des Refusés—it’s really difficult to know what will make it big in historical terms. Sometimes it is the most popular artist of the day (Anselm Kiefer isn’t a bad bet), but sometimes not. More importantly, looking backwards isn’t the best way to identify what will be remembered for now. This is, if anything, a guess into the future, not the past.

The point is that, firstly, this approach is not soundly based; not everyone is Caravaggio, and we’re not always looking for what Caravaggio gives us from art. We want other things as well, and not even that—we’re not just looking for what the great masters give us. Sometimes we want discreet, quiet, funny, and—god forbid—maybe even slightly crap art. If it gives us, the viewer, the observer, a rewarding experience, who cares what it compares to? 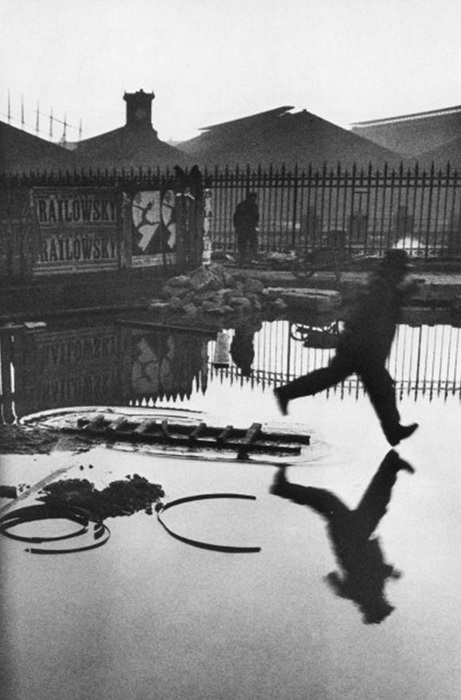 Secondly, my criticism of JJ is that it is cowardly and dull to constantly find this territory as your safe ground. It is dogmatic and tyrannical, and, in doing so, you both conform to the worst stereotypes of a critic and remind me of the bitter and drunken uncle at a wedding, throwing about absurd statements you mistake for insight in the hope that someone might pay you some attention/give you some pity.

This doesn’t mean I’m going to stop reading your articles.

Lionel Cruet Answers 5 Questions
11/6/18
COMMENTS (3)
Facade
If the facade tells: I'm a cynical, destructive, misanthropist, no one would bother. Words by Jonathan Jones about Gormley in need of 'a professional grilling', tell me JJ must have suffered from lack of respect in his youth. Rightful or not. Why were artists in the 19th century so much influenced by street-photography? Well, no use telling JJ why he is wrong. When visiting Fondation Henri Cartier-Bresson last month (at the time retro on Zbigniew Dłubak) or last week Fundacion Telefonica in Madrid ("Players", different view by Magnum photgraphers), there is no need to compare to painting. When comparing the photos made by David Smith of his sculptures, one can only admire the skills of this artist employing two mediums. Rather stupid to try to compare what is better. Thanks Mr James Lock, for your critical post. regards, Drager Meurtant
Comment by: Drager Meurtant on Tuesday 05/22/18 at 1:06 AM
Thank you
I just came across an article by this man about Terry Pratchett. Than checked others. Thought to comment on guardian website but well I am not a great writer and was unusually for me angry. He comments on books he admitted he did not read. I guess he might be doing what he does because it keeps his job and being a jerk is a significant part of it. Very glad that some one expressed my feelings so well as you did :)
Comment by: kasfrykas on Wednesday 09/02/15 at 11:44 AM
BRAVO!
Why I think Jonathan Jones' Art Criticism is Tyrannical by James Loks --- Bravo.
Comment by: Matthew G. Beall on Saturday 11/22/14 at 1:20 AM
ArtSlant has shutdown. The website is currently running in a view-only mode to allow archiving of the content.