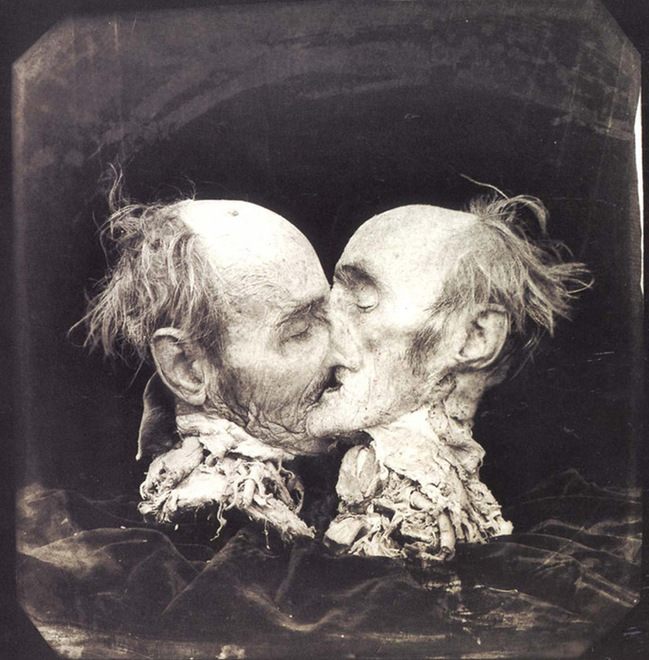 The Kiss of Death: Gruesome Depictions of Love in Art

As the saying goes, all art is, in the end, about sex or death. They're the two oldest themes in art history. But then at some point someone must have thought, how about getting them both in there, and creating the best art ever? And then a lot of other people thought that'd be a good idea too. And then it went to some weird grisly places and became a bit scary.  Here's our selection of the most macabre love moments in art. 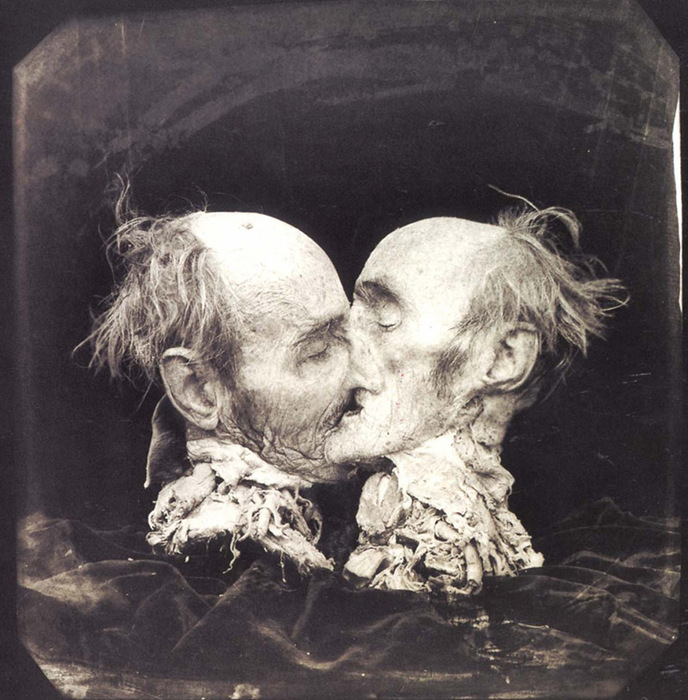 King of the Bizarre, Witkin's grotesque take on the romantic kiss is mild compared to some of his other works: to make this one, he took a severed dead head and sawed it in half. It's the same guy! I guess love does turn you soft. 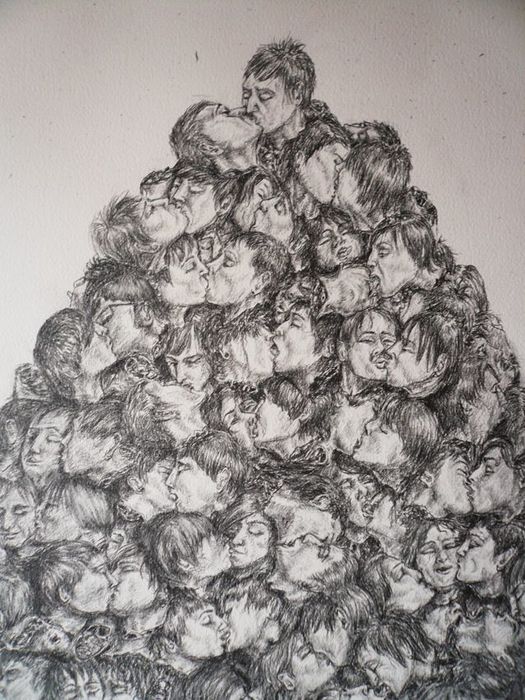 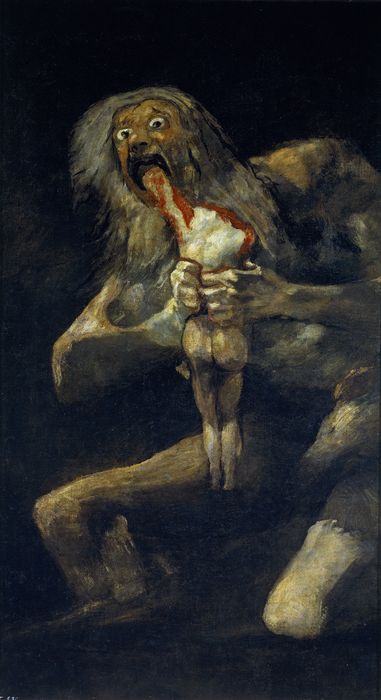 One of the most horrible inversions of paternal love, Goya's rendition of the Greek myth carries a particular poignance since only one of his own six children survived to adulthood. 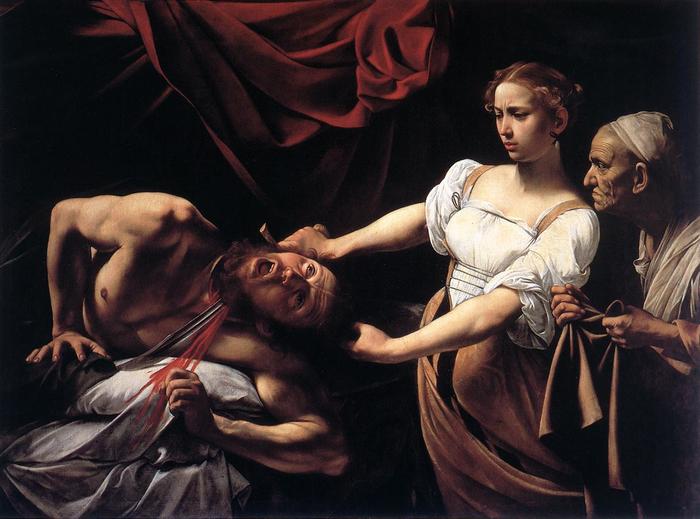 Judith was depicted by a lot of artists. The story goes that she seduced the general Holofernes, got him drunk, and then lopped off his head. What a bitch! Except she did it for her people yo. 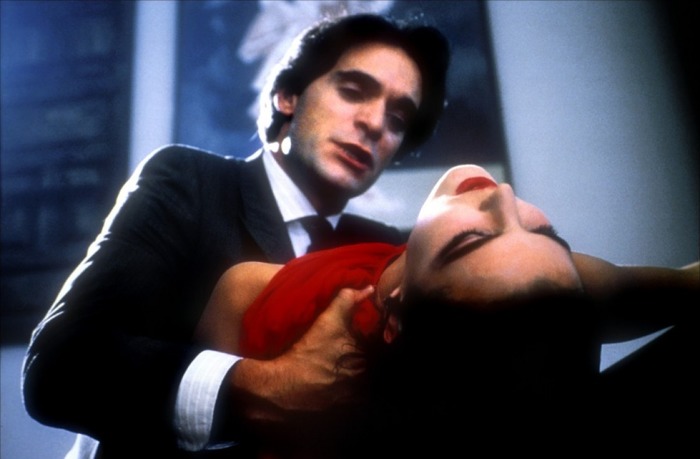 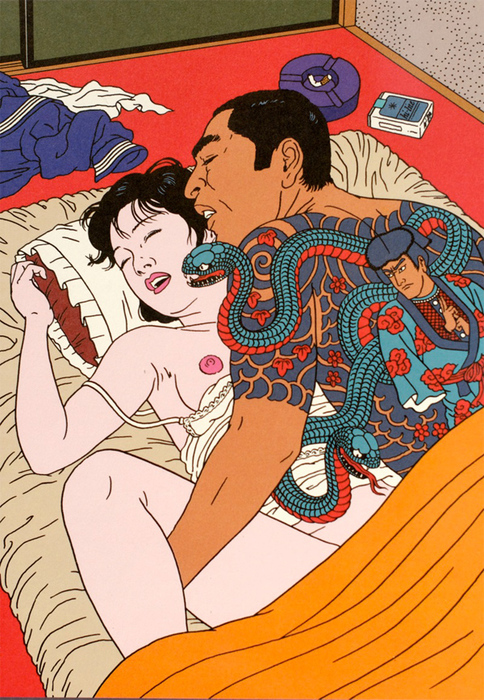 After all, Japan is known for its abundance of weird fetishes, and Saeki is no exception…

Ever feel like your partner is messing with your head? Or that your head is made of clay? This is that. In video art form. 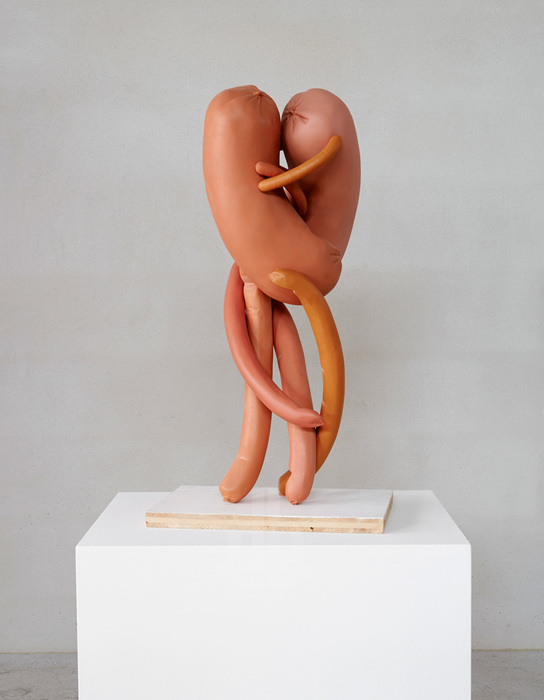 Wurm contorts the physical and emotional side of love into sausages. 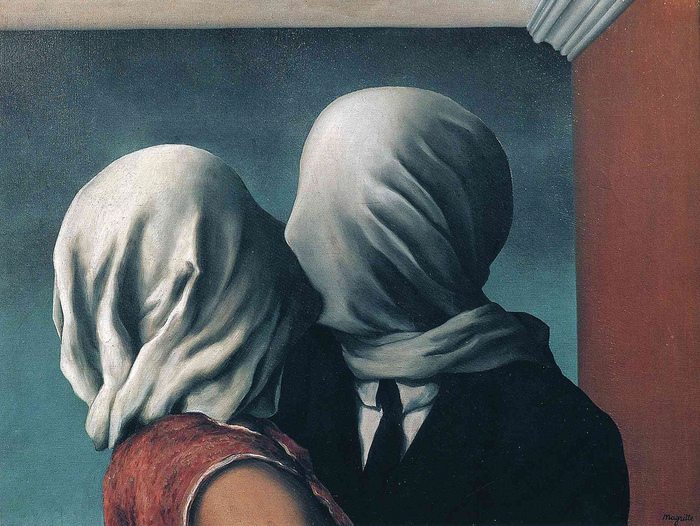 It's said that this work is about the frustrating mystery ever present between lovers. The creepy enshrouded faces that appear in Magritte's work are great for fetishists, too. 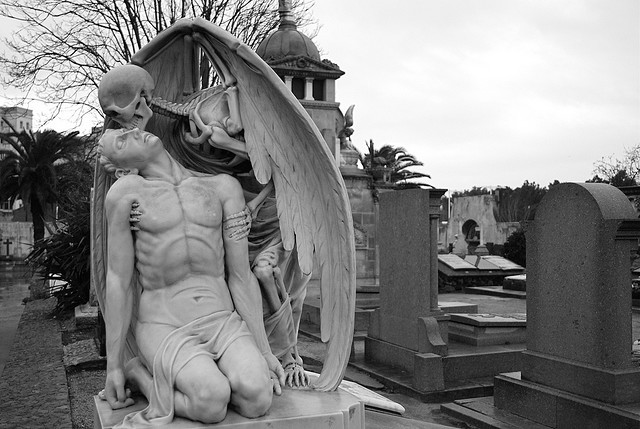 Lurking in Barcelona's Poblenou Cemetery, a likely spot for romantic picnicking, is this fine sculpture, resting on the grave of a textile manufacturer. The apparent ecstasy on the handsome young deceased's face as he is kissed by the winged skeleton is undeniably charged with eroticisim: perhaps suggesting the beginning of a beautiful phantas-magical relationship. Alternative interpretations is that's just his bitch resting face.

This weekend Azealia Banks announced her preference for white men for certain sexual acts. I think she said something about a "stiff upper lip." This Austrian Symbolist's 19th century depiction would be just her bag.