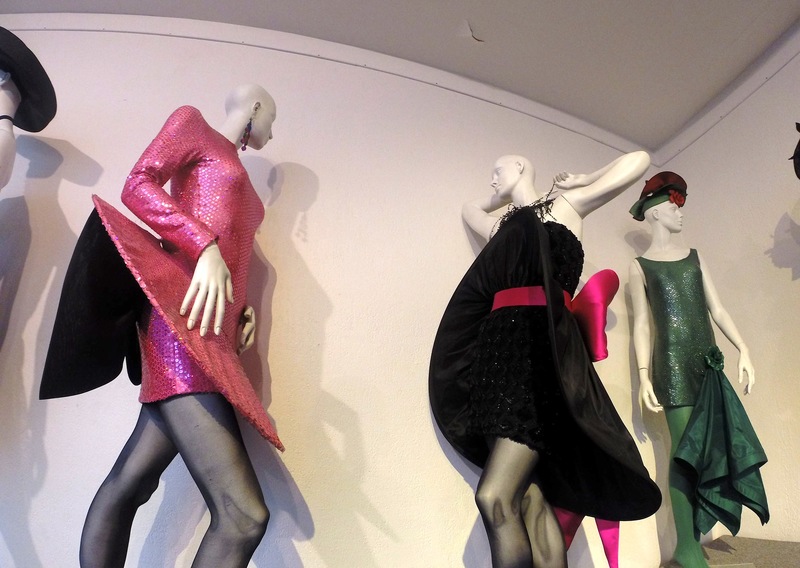 You know, call me a sucker, and tell me that I should be over these kinds of petit exercises in social one-upmanship, but I do still get a little frisson of excitement when I’m rolling around Paris with an "exclusive" invitation in my pocket. It's one of the perks of the dirty job of criticism/journalism/whatever it is you want to call what I do. The folly of such an attitude was aptly displayed last night when, after a day of only mild bragging, I arrived at the "cocktail" for the opening of Pierre Cardin’s new museum in the Marais to discover a queue stretching out of the courtyard and down the street. It seems my exclusive press invite was also available to download off the website, and who’d have known that Pierre had so many fans (over 1,500 of them apparently)? Not me, clearly. So popular was the event that I actually failed to gain entry to the museum, thereby presenting something of a problem for this pending review. 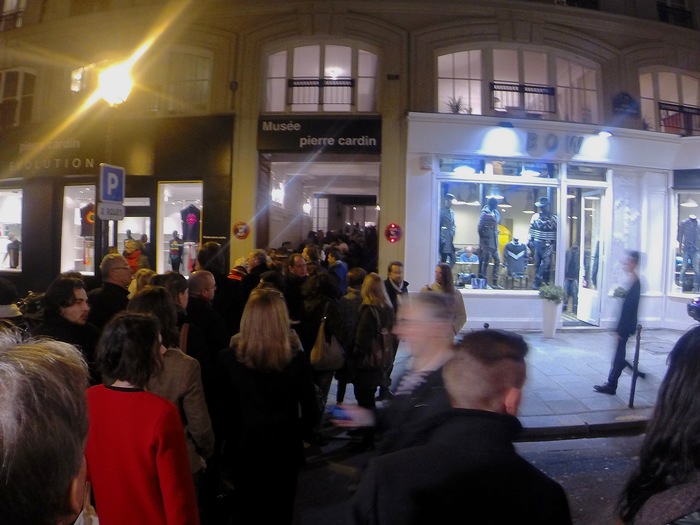 My dilemma was solved today by the kindness of Renée Taponier, the museum's conservator, who generously took the time to guide me around the museum despite it being closed until fully opening next week. My advice would be if you’re ever offered a private tour of museum, take it. No matter which museum it is. Which isn’t to say that the Pierre Cardin museum is not interesting. It is, in fact, remarkably interesting.

Let me also make one things clear: when it comes to fashion I am deadly, albeit it only in the sense that there are few things more dangerous than a man with a bit of knowledge (a long way to say I don’t know a lot about fashion), so I can’t really comment on any of the fashiony things you might notice—signature items, particular features, silhouettes, and so on—but I was sufficiently impressed that I will recommend it to friends who work in fashion, although they will probably turn their noses up, but then again, they almost invariably do. After all, they work in fashion. 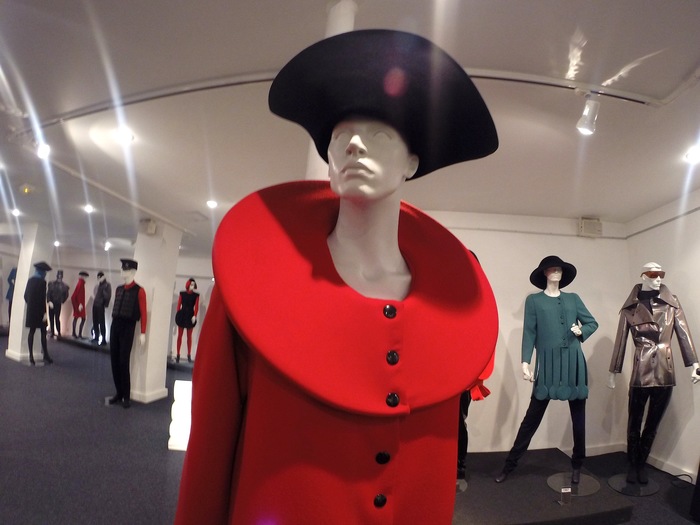 The thing with the museum is that up until this point my awareness of Pierre Cardin was solely connected to my elder brother’s "casual" fascination somewhere in the mid-eighties, and, while I’m not saying that the fashion choices of football hooligans aren’t interesting, what surprised me was how, despite not knowing anything, I still had the impression that I recognized so many of these designs. They are truly iconic in that they’re unwittingly fixed in your consciousness via movies, posters, and imagery. It seems the designer's niche was that particular conception of futuristic which bloomed in the sixties and waned in the early nineties, and, given the atrium space and the way the mannequins are displayed, the museum feels a little like you’re mingling at a chic party on the set of a Roger Vadim movie. We also get to see a lot of accessories and furniture that Cardin designed that are cool, naïve, outrageous, and really dumb in that nice "would anyone really wear that?" kind of way.

And this is it, I guess: What’s surprising for me, as one who has frequently been disparaging of fashion, is just how intrinsic to a particular moment in cultural history the clothes people were wearing—or just dreaming of wearing—were. And how, when you mingle with these clothes you get a real sense of what that moment was. If you're in Paris, in the Marais, you could do a lot worse than visit. 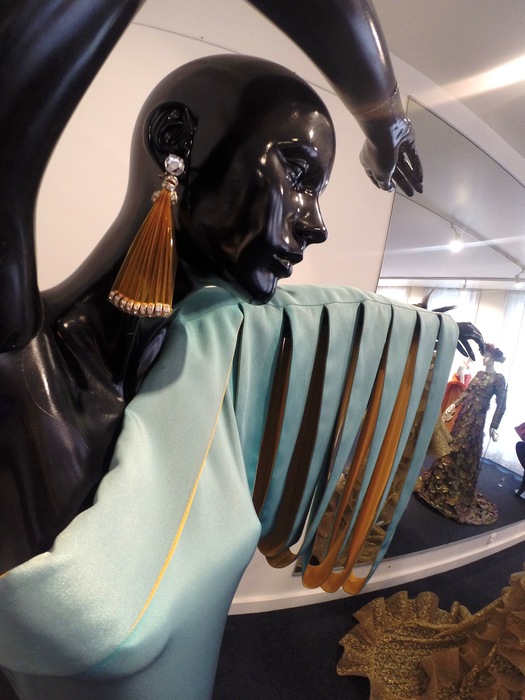 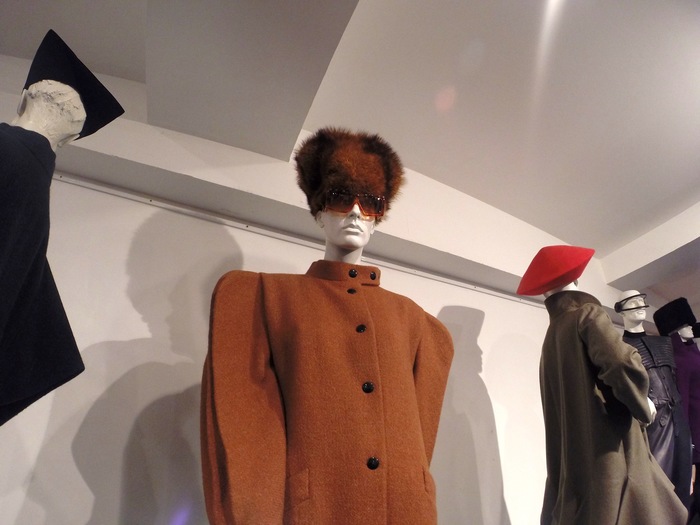 Paris Tear Sheets: Breaking Bread
8/9/15
COMMENTS (0)
ArtSlant has shutdown. The website is currently running in a view-only mode to allow archiving of the content.