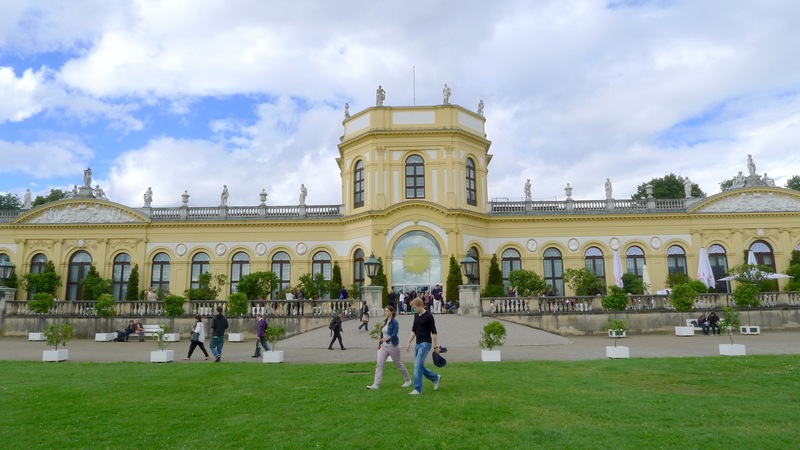 Documenta 14 to be held in Athens

Documenta, hosted in Kassel, Germany, every four or five years since 1955, announced yesterday that 2017’s documenta 14 will add a second host city: Athens. The mega-exhibition won’t abandon its Kassel home, but rather will run its signature 100 days in both locations.

Artistic Director Adam Szymczyk hopes this gesture will address “the current social and political situation both in Europe and globally, which motivates artistic action.” Rather than dislocate the art world institution, the move will recenter documenta within a contested European self image.

The timely announcement comes as European leaders meeting this month express increasingly critical positions toward Germany’s insistence on austerity within the Eurozone. Unseating Kassel from the throne of documenta meshes with the very real need for different perspectives and strategies in the European conversation.

But the financial relationship between Germany and Greece, subject to worldwide scrutiny following the latter’s 2010’s EU bailout, is not central to Szymczyk’s decision. The Kunsthalle Basel director told Art News that he was more interested in Athens as a Mediterranean portal: “It borders Turkey, it has an influx of migrants coming all over the place—Asia, Africa, and so forth. It’s a figure of a larger situation that Europe has to confront, and I hope it will confront with this exhibition.” 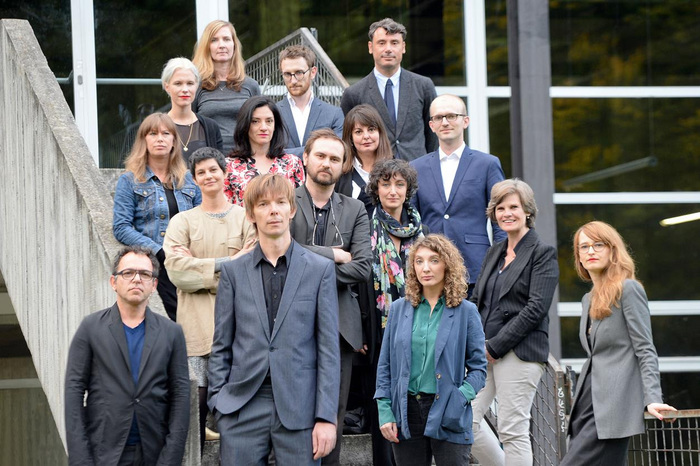 What does this shakeup mean for would-be-visitors? Will viewers who cannot attend both sites experience a sense of “loss and longing brought about by geographic and mental displacement,” as suggested by the documenta 14 team? Certainly the notoriously large exhibition doesn’t need a second location to foster fears of missing out: dOCUMENTA(13) occupied some 31 venues including the train station, museums, cinemas, and parks, and recent editions have presented more time-based material than visiting hours covered by a standard two-day ticket. Viewers will always miss something, but in 2017 perhaps what goes unseen will have conceptual meaning for attendees.

The announcement follows a symposium held Monday at the Academy of Fine Arts in Kassel titled “documenta 14, Kassel: Learning from Athens.” The event introduced Szymczyk’s documenta 14 team and some of the key themes and ideas expected under his direction. The exhibition is tentatively scheduled to open in Athens in April followed by the Kassel show in June. Each will run for 100 days, overlapping for one month.

The Bergen Assembly: Translating Research into Learning, and Art
9/12/16

Can Art Respond Authentically to the Refugee Crisis? A Critical Overview from Greece Group Exhibition
8/23/16

14th Istanbul Biennial: Saltwater Dissolves Fiction in the Truth of Desolation
9/8/15
COMMENTS (0)
ArtSlant has shutdown. The website is currently running in a view-only mode to allow archiving of the content.