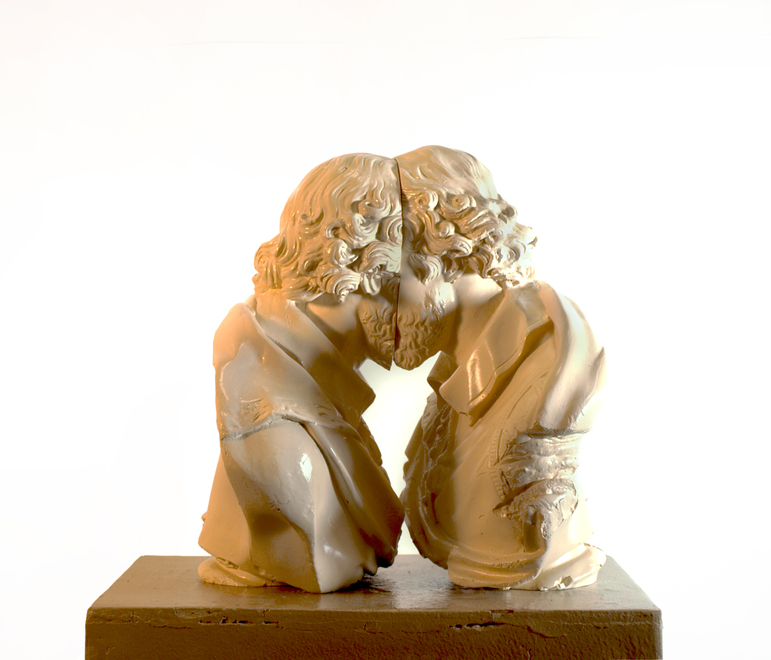 What’s In A Multiple?

Just on the basis of massiveness, EXPO CHICAGO’s top-tier art fair on Navy Pier could be expected to have pervasive and rippling effects through the art system of Chicago, and ripple it does. Museums line up stardusted blockbusters to coincide with the fair, galleries arrange collector-centric city tours, and the city’s Cultural Affairs department antes up sponsorship for a gallery crawl shuttle. For the second year running, one of the EXPO ripples will be EDITION Chicago, a kind of mini-fair specializing in the sale of editioned multiples and held at Chicago Artists Coalition.

An artist’s multiple is typically a small run set of identical or nearly identical prints, sculptures, photographs, media work, or any other reproducible media. But then what separates a screen printed band poster at a craft fair from a screen printed text piece at EDITION? In the post-Warhol age, of course, the definition of what is and what is not art has little to do with the object itself and everything to do with the situational, institutional, yes, even discursive context that frames and presents it. The philosopher Arthur Danto changed the Is It Art game in the sixties with his discussion of artworlds, the communities of artists, critics, curators, gallerists, and collectors set within structures like galleries or museums who, through their interactions, discussions, and negotiated positions enabled something like a seemingly mass-produced Brillo box to suddenly shine with the luster of capital letter Art. At the most basic of levels, then, the simple distinction that these prints are presented by a gallery at an art fair and these other prints are presented by a design collective at a craft fair is all we need to know about which is art art and which is not. 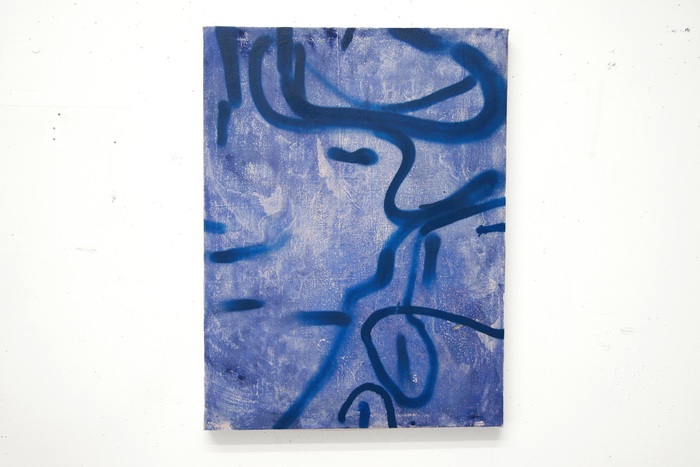 Let me say here that I’m not talking about which print has greater or lesser cultural value. The fact that one has Art value over craft value is in part a collective, aggregated hallucination of that very value, one induced by the communal buzzing of professionalized art workers. Of course, to say that an artist’s multiple and a set of handcrafted coasters are the same thing except for a perceptual barrier of art worldiness around the multiple is to overly simplify some other important qualities. While not all multiples are numbered into specific editions, many are, and the number of the edition plays into both initial price and longterm value. Sold in order, as edition number increases, so does the initial price, even though lower numbered editions carry a better chance at having higher value later on. In other words, edition #2 of 50 can be purchased at a lower price than #30, even though #2 will probably have a higher valuation further down the line. Designating multiples with specific numbers gives specificity to otherwise identical objects, marking them as unique, and therefore scarce and valuable.

But these are just art market designations, no? Certainly a base metric to use to describe what happens at an event like EDITION Chicago. Indeed, at the kick-off event held at Soho House on September 10, a panel of four Chicago collectors trumpeted the importance of supporting the local Chicago art community, pointing art-collecting initiates to the non-profit auctions held by spaces like Roots & Culture and Heaven Gallery. These are apt comparison points, as these auctions exist largely to raise operating revenue for these nonprofit spaces. The rhetoric also brought to mind threewalls’s Community Supported Art (CSA) program, which uses the metaphor (and business model) of farm-supporting ecological localism to produce and distribute editioned multiples from Chicago artists. Like the Community Supported Agriculture programs it’s based on, CSArt ensures that artists have a set minimum order, as well as an influx of upfront cash for supplies. One of the biggest differences between the threewalls program and EDITION Chicago on this front is that part of the draw of EDITION are the galleries coming in from New York City, Mexico City, and elsewhere across Midwest. This is where the unabashed globalism of EXPO spills over onto the unspoken “support local” tagline of the EDITION mini-fair. 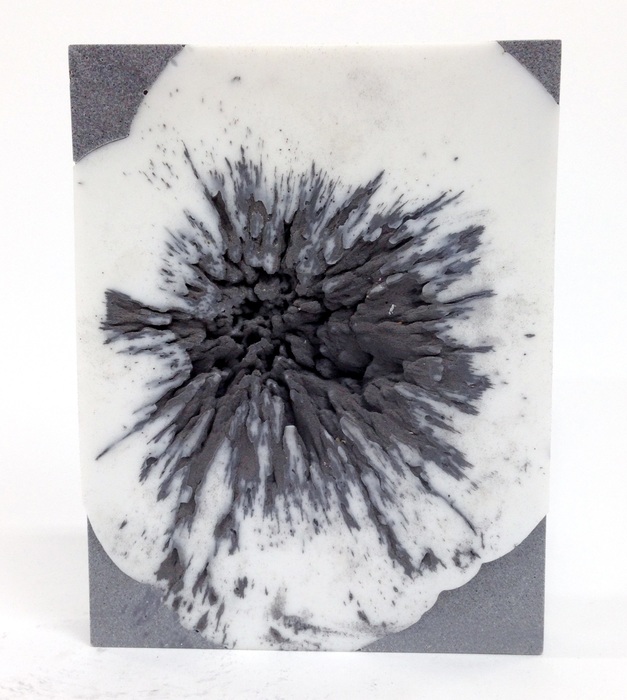 At EDITION this year, among the artworks on exhibit are a special edition set of silicone wall sculptures by Chicago-based Sarah and Joseph Belknap commissioned by EDITION and will be exclusively available at the event. Titled Fossil Fields, the small and mute hued pieces have an entrancing, geode-like visual texture and a kind of curdled-milk-supernova beauty. Among other inclusions are some of Peter Shear’s casual and spacious paintings (LVL3), Juan Fernandez’s deadpan photographs of industrial architecture (Gallery 19), and a smattering of graphic prints from Claudio Dicochea and Enrique Chagoya (Segura Arts Studio), among many others.