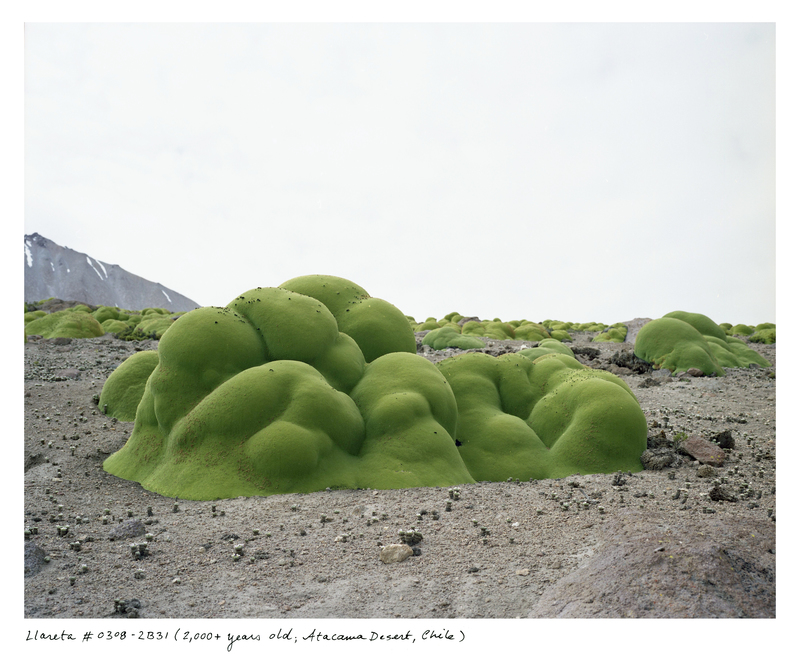 There is a shift in every August when this art critic’s inbox goes from near vacancy to nearly too packed to approach. The slim pickings of late summer exhibitions explode into a buffet of delicious opportunities. Great art, it seems, is everywhere in the city and the challenge (for me) is to not grotesquely over consume, which has taken years of practice and willpower development. And even still, it’s not a guarantee. In fact, despite my best efforts to maneuver the mania I have not yet moved through a fall season without seeing more art than I intended to. I really can’t help myself, but that doesn’t stop me from trying to make a plan. Here are a half a dozen shows that I’m already itching to visit.

Vastly ambitious art projects that take years—even lifetimes—to work through tend to inspire feelings of awe, dedication and a sense of single minded pursuit that seems increasingly rare in our culture of instant updates and groupthink decision making. Roman Opalka: Painting ∞ at Dominique Lévy will pay tribute to the French artist who began painting numbers on canvas in 1965 and didn’t quit until his death in 2009. The material isn’t new, but the show is presented with fresh scholarship and a collection of paintings and works on paper from earlier in his career that haven’t been seen often in New York. Hopefully the show will put a new light on Opalka’s legendary lifework. 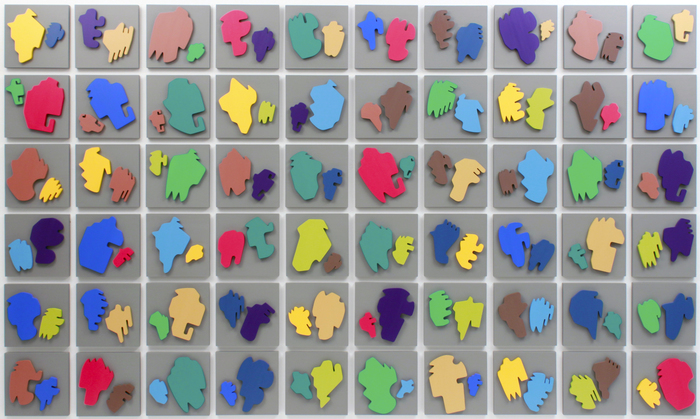 In a related vein, Petzel Gallery is hosting Allan McCollum’s The Shapes Project: Perfect Couples. Back in 2005 McCollum set out to create a unique shape for every person on the planet; he estimated around 31 trillion. For this show McCollum plans to link up shapes in a way that will suggest human relationships. That might sound simple enough, but McCollum has a track record for exposing mind-bending complexities behind seemingly straightforward endeavors.

Similarly retrospective, one of my favorite Brooklyn galleries, Pierogi, will launch its twentieth anniversary exhibition this September. The plan, apparently, is to pack the place, which should not be too hard. The quantity of tremendous artists whose work has graced the walls of Pierogi over the last two decades is astounding. The challenge, I imagine, will be figuring out how to hang it all.

As a sort of counterpoint to the big Pierogi show, I’m eager to see Rachel Sussman’s exhibition at Pioneer Works, The Oldest Living Things in the World. Sussman has been traveling the globe working on this project since 2004, collaborating with scientists on multiple continents to photograph and catalog life forms that have been going for 2,000 years or more. I have an inkling this show will astound with its scope and images of deeply aged beauty. 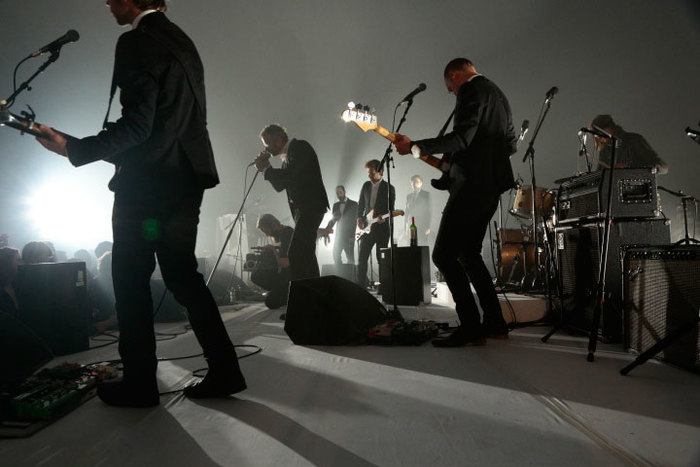 If existing on Earth for a couple thousand years can be thought of as a durational project, then a working metaphor might be a band playing a three minute tune for six hours, without stopping. That’s what The National managed to do last year at the behest of Icelandic artist Ragner Kjartansson. Their performance is now being presented as a single channel video, cheekily titled A Lot of Sorrow, at Luhring Augustine’s Bushwick space. (The National’s tune is called, simply, “Sorrow.”) This may be the most boring music video ever made, but then again it may not be. What’s exciting is the possibility of such an extreme endeavor, no doubt a marvel just to ruminate upon.

Also working in video, but in a wildly different direction, the Chinese artist Cao Fei will be presenting her new work, LA TOWN, (2014) at Lombard Fried. Fei’s last major work was the sprawling digital village she created on Second Life, RMB City, where the artist spent a lot of time in the guise of her avatar, China Tracy, interacting with many who chose to visit. Like RMB City, this new work is based off a masterfully crafted diorama in which the dramas of life unfold. However, she’s returned from the digital realm to the world of plastic and wood, and she’s brought in a sound track that gives the video (or at least the trailer) a strong narrative thrust.

These six shows will anchor my initial forays into the fall season. They will be the destinations, but as is so often the case in this city, one rarely gets to one’s destination without making a few stops along the way.