NUART FESTIVAL 2014. "Beneath the pavement, The Beach"

I’ve been doing a bit of studying up lately. So far I’ve learned that the rules concerning the sale of alcohol in Norway rival those I’ve encountered in Utah: not available on Sundays, or after 6pm most days; for some reason there’s a couple of days in May that are totally off-limits; oh and supermarkets only sell beer that’s 2.5% alcohol (worse than Utah’s 3.2!), for the stronger stuff you’ve got to go to someplace called Vinmonopolet (I’d venture a guess that literally means “wine monopoly”), which is a state-run non-profit organization. And of course if you buy a beer at a bar, it will likely set you back around $13. Can’t be easy to be an alcoholic in Norway! Seems like I’ll be nursing that beer all night.[1] 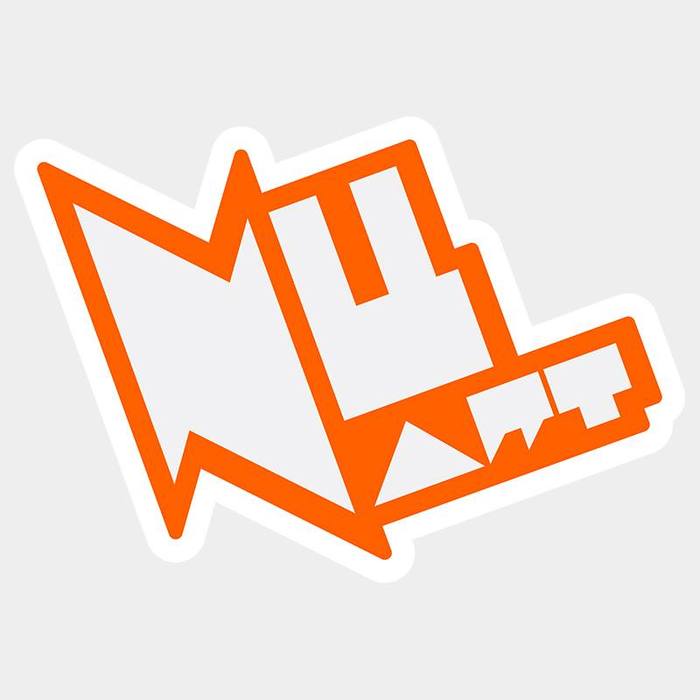 I’ve undertaken this research because I’m headed to Norway, to Stavanger, for this year’s Nuart Festival, featuring artists like Tilt, Martin Whatson, Icy & Sot, Borondo, dotdotdot, Mathieu Tremblin, Maismenos, M-City, Levalet, Spy, Etam Cru, Andreco, fra.biancoshock, and others who will be painting the town red… and blue, and black, and yellow… I’m happy to announce that I will be representing ArtSlant for Nuart Plus (September 4-6), where I will be joining the likes of RJ Rushmore of Vandalog, Carlo McCormick, Evan Pricco of Juxtapoz, Brooklyn Street Art’s Steve Harrington and Jaime Rojo, to discuss the state of the art, the rise of muralism and street art’s activist roots. You can find the schedule of talks here.

And take a look at the epic teaser video Nuart just released a few days ago:

You can also read our report from last year, by Jonathan Roze.

Now, back to my research, where I am—likely unnecessarily—trying to master a few Norwegian phrases...

See you in Stavanger! 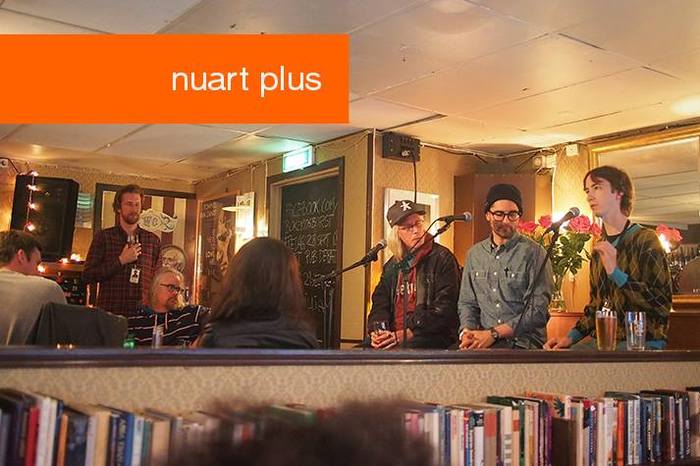 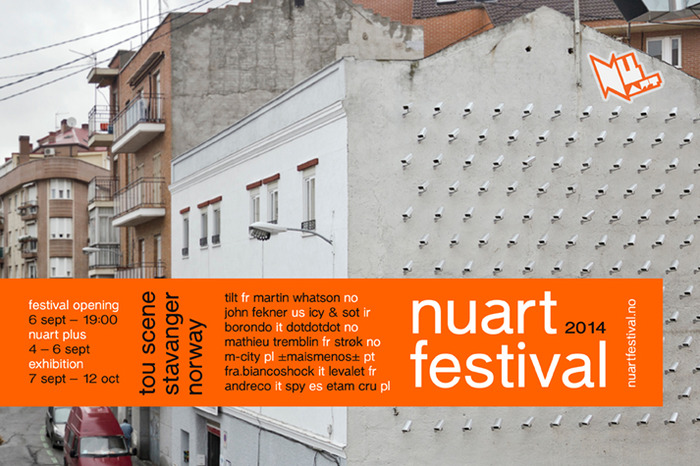 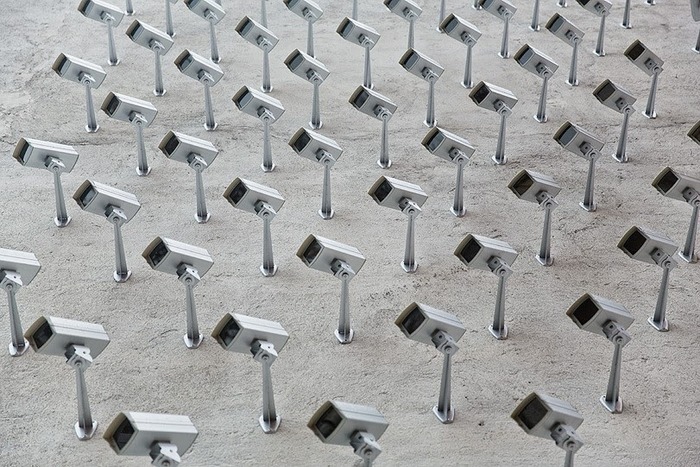 [1] But not likely during this, which I’m heartily looking forward to: Fight Club.

(All images: Courtesy of NuArt Festival)

Car Culture: the 14th Annual Uptown Whittier Car Show
8/20/14
COMMENTS (0)
ArtSlant has shutdown. The website is currently running in a view-only mode to allow archiving of the content.