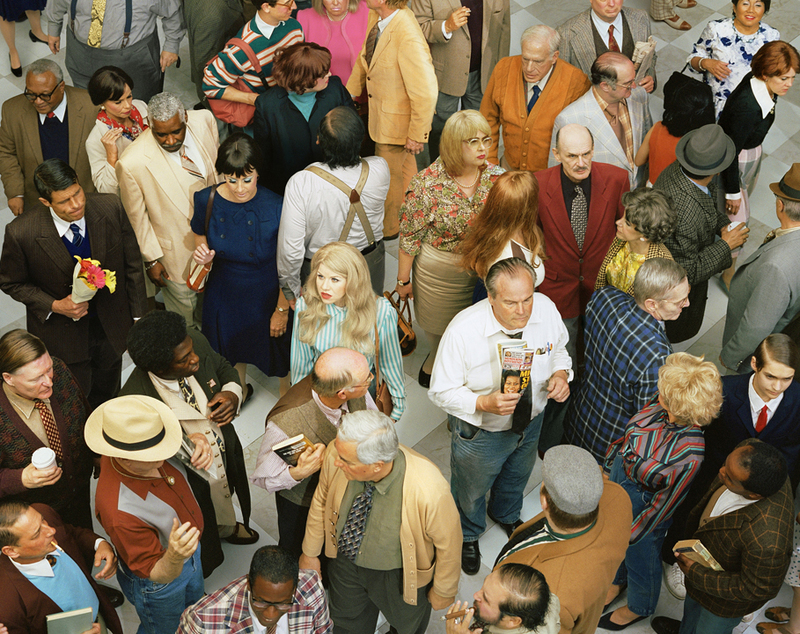 Mind the Gap: Between Art, Work, and Life

Art is what makes life more interesting than art.

Sometime last fall, in a moment beyond reason, I took a two-hour bus ride to pick up a pair of $89 shoes that were then on sale for $14.99 at a Zara near the Santa Monica Pier. The bus ride was my penance for the deal, an enactment of the masochistic conflation of time with money. I read Chris Kraus' Where Art Belongs on the 704 as it lurched the long stretch of Santa Monica Boulevard, jotting crooked notes along the way, wondering if art is just a pretext for living a certain kind of life—maybe not a total escape from time and money, but adding something to the mix that can lessen the blows of not having one or the other, or both. I wondered if I am worthy to live that kind of life.

In addition to writing art criticism, I keep (kept?) a personal style blog where I photograph, catalogue, and share day-today outfits, coupling professional regularity and a warm conversational tone. I drew strict lines between these practices, but as I began to look at blogs with the same eyes I use to look at art, artists, and “the art world,” I noticed professional artists and personal style bloggers are doing very similar things—building communities of like-minded others, and, consciously or not, envisioning a different way of life. Some succeed spectacularly and make a lot of money; for others this life becomes the very job they were trying to avoid; still others are more than happy to filter the raw material of life through the Interestingness Machine. It’s out of vogue for critics to declare art "good" or "bad" and most writers would much rather be called a poet, an art historian, a theoretician, anything but a critic. Robert Filliou's koan is a good tool to unpack here, in response to both art and life. It helps you to think about why you are looking at what you are looking at.

Earlier this year I was asked to interview a couple of artists who had taken a bunch of selfies at the Whitney Biennial. I was asked to present them as a sort of commentary on the “changing face of art amidst the rise of social media,” according to their publicist. 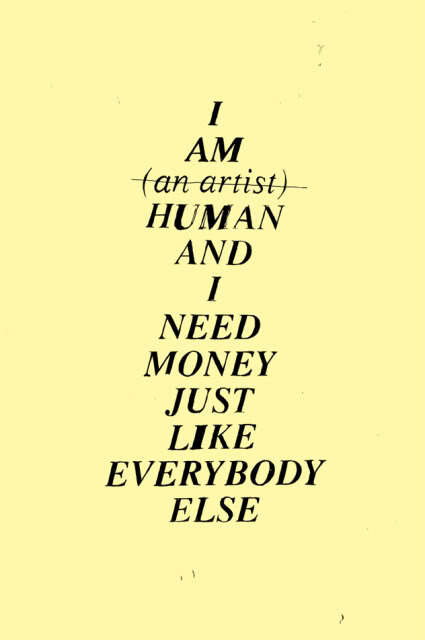 The first mistake was saying yes. I said yes because there were hotshit words in that query, and in the miasma of online discourse certain hotshit words can suddenly metastasize and become imperative.  And a writer, whose job on one level is to be seen, to remain—here’s a another hotshit word—relevant, begins to think that maybe hitching her wagon to one of these words, even if it means abiding by the terms of its presentation rather than her own impressions, will make her visible.

The second mistake was trying to do a clever takedown of the project instead asking why some art makes life less interesting than life itself. And of course I was unprepared for the machine-gun fire of polysyllabic neologisms these educated artists leveled against my diffident attempts at interrogation. I don’t know what to do with terms like “socio-aesthetic darwinism.” I’m trying to fell trees, not spin plates. My frustration remained unresolved until I read Chris Kraus describe a similar situation that she handled with much more aplomb in the Semiotext(e) pamphlet “Lost Properties,” commissioned for the very same Whitney Biennial. In it, she recounts being invited by a group of artists to participate in a panel on the problem of archiving the collective’s recent “research adventure.” The exact purpose of this panel remains opaque until, by degrees, Kraus realizes she’s been “asked to give up a Sunday to listen to a contorted rhetoric designed to inflate the legitimate and even interesting desire to go on a summer road trip with friends into a ‘research-based art practice.’” She asks a very important question:

“Had these artists been so expertly trained that they’d voluntarily enact such baroque degrees of repression even when they’re not being judged, paid, or graded?”

In a time when money is conflated with attention, the line between life and work becomes a dilemma. Is it better to profess it’s not there because you Love What You Do and are seen loving it? Career envy is so akin to lifestyle envy, the stigma of having merely a job, as opposed to a passion or a calling, is keenly felt by those who are forced to constantly negotiate on-the-clock breadwinning and off-the-clock self-actualization.

At inaugural LA Art Book Fair in February of 2013, Semiotext(e) founder Sylvère Lotringer and e-flux founder Anton Vidokle held a panel they titled “Art Between the Cracks” where they warned against the pitfalls of institutionalization and professionalization of art to a room of mostly recent graduates of institutional MFA programs, the kind designed to aid artists in becoming professional in their chosen field. “I’m not demonizing professionalization” Vidokle said to the slightly gobsmacked room, “I think you have to be able to step through it and be open to whatever is on the other side.” In response to a woman who pointed out that institutions open up networks and opportunities to make a living off of one’s work, Lotringer asked if she felt that the goal of making art is to make a living. Instead of answering his own question, Lotringer offered a bit of advice even more obtuse that Filliou: “You have to learn how to make a life for yourself that allows you to create life.” My takeaway is that there is nothing inherently wrong with professionalizing art, only that it easily slips into the unimaginative practice of professionalizing life through the aid of institutional rhetoric.

Life is interesting enough. Art can either attest to this or not.

You can ponder the vagaries of public taste by listening to an artist—at the behest of a PR firm—talk about their Instagram experiment, or you can browse Instagram (I recommend the #raresquats tag over #artselfie any day). You can harbor the notion that “one’s summer vacation after grad school would result in an archive” or you can add yourself to this archive of the well trod but life-affirming tradition of the summer roadtrip by going on a summer roadtrip. The former options betray a faith in some inherent right of the artist to be more visible than the rest, a rather retrograde Renaissance ideal for those who profess the virtues of new media and the democratization of art. We’re all worrying about the same things.

Style blogging is interesting to me because of its potential to independently churn dreams and taste into sustainable income. Though I can and will argue elsewhere that fashion blogging is now simply an armature of the very institutions it claimed to free us from, for a time it carried the promise of professional living without the institutional rhetoric, a way to destroy that dichotomy of the job that pays the rent and that thing you do for love by offering this third option of professionally being yourself. 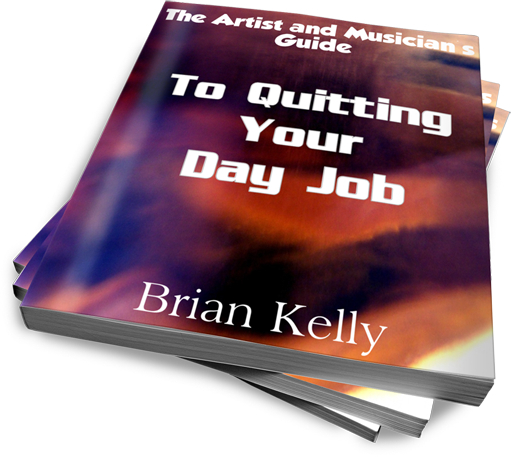 That is, if you yourself are suitably flexible to the winds of taste. Personal style blogging is a soft entry, a penance for a person who dreams of being a Creative Professional but doesn’t have the easy entry of a specific degree or a mafia connection. Style bloggers can enter a seemingly impenetrable world of fashion softly by beginning as an enthused amateur. Without the love and enthusiasm, style blogging is of course just another job, and worse, a second unpaid one. The same is true for art. The specter of penance for your passions looms no matter what.

Robert Hughes, in his seminal BBC miniseries The Shock of the New—itself a hybrid creature existing in both book and TV form—said: "The basic project of art is always to make the world whole and comprehensible [...] to close the gap between you and everything that is not you." I agree and disagree: the basic project of religion is to make the world whole and comprehensible. Art doesn't close the gap between us and not-us, but it does live there, taking up space in the cracks of the tripartite Venn diagram of life and work and art. That the aegis of poetry is vast enough for all things is just one of my personal delusions and articles of faith, but when these off-register realms realign into a single myopic sphere of human activity, there is never space enough for any of them to move around.

With apologies to Filliou, art is what makes work worth living through.

Why Haven’t I Given Up on the Art World?
10/8/14
COMMENTS (0)
ArtSlant has shutdown. The website is currently running in a view-only mode to allow archiving of the content.