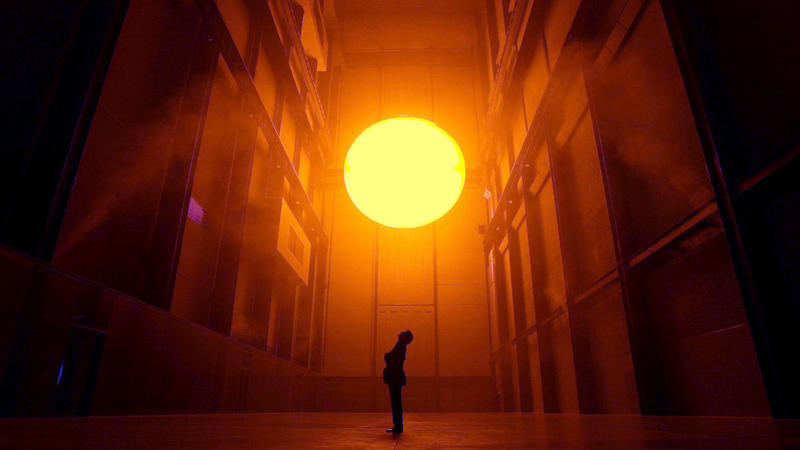 Patron (Almighty, The): A Satirical Portrait of the Patron We Love to Hate

He is the Patron, and he is your King. He is the God of the artworld, even more than Jeff "vacuum-cleaner" Koons, or Richard Prince, with his visions of "Spiritual America": the nubile young female with the movie-star make-up in the U.S.A-grade bubble-bath. You overheard at Trisha's that he once paid a St Martins graduate to drink a bottle of Newport lighter fluid and vomit it up and set it on fire, like a real-life conceptual dragon, and wondered, idly if this was the same St Martins student who vomited, recently, on Lady Gaga: the girl with the thick green paint in her gullet, and the patina of future-fame on her Curriculum Vitae. It wasn't, though. He loathes a repeat; he thinks of himself as the almighty bringer of tomorrow, and vomit-painting was old news by twenty-twelve.

He is the one who attempted to be The Patron with Sarah Lucas, when we all know that Sarah – androgynous, tough, and mouthy, and wholly girly only in the BritArt fashion, now the seer of all things British at the twenty-fifteen Venice Biennale – was only interested in one kind of Patron: the one with the salt, and the worm, and the thump-thump Groucho headache. He is the one who paid the aforementioned Richard Prince to have a bikini-clad girl writhe on the top of a Buick, if only to taunt a gallery-owner who told him over dinner that he was a homosexual (let's see what he thinks, he figured on a whim, about these high-concept tits. That bikini is Vuitton, after all. And every guy likes a muscle car). He is the one successful enough to pay Cindy Sherman to take a photograph of herself as just herself – a no-make-up 'selfie' for the cancer cause, in fact, because they are friends on Facebook, and he terrifies everyone (even the ones who are terrified already of showing themselves). He is the man who planted Ai WeiWei's sunflower seeds, and actually grew a fucking plant. He is the one who made Olafur Eliasson make the sun rise in the Turbine Hall, because he said: 'let there be light.' And so there was.

He is the man who has been in Tracey Emin's bed purely to assess its market value, rather than because she had sex with him (implausibly, he still got a mention in the tent).  He is the man who built the mega-galleries, quietly, in his own time, and on his own dime; he is the one whose Dolce and Gabbana suit oozes quiet excess, and whose shoes reflect the skyline at Frieze New York. He is the man who trails Ed Fornieles out in Los Angeles, and Oscar Murillo in London. He is the man who made Luc Tuymans paint a portrait of him which was neither grey nor frightening nor revealing in its unflinching photographic truth: he is not, after all, Condeleeza Rice, and as such, he believes he deserves to be shielded from such nastiness. He is the man who stands outside the conference centre at Art Basel in Miami and watches the status cars come in and out, like a tide, and nodding and smiling he passes the real don of art, Hans Ulrich Obrist – affable and talkative in his cornflower suit – and frowns.

Look on his artworks, ye mighty, and despair.

Kusama in the Morning, Prince Before Bed: Susan Hancock on Collecting and Living with Art
3/30/16

Behind the Grin: Unmasking the Political Aesthetic in Kathryn Andrews' Run for President Kathryn Andrews
1/18/16
COMMENTS (0)
ArtSlant has shutdown. The website is currently running in a view-only mode to allow archiving of the content.