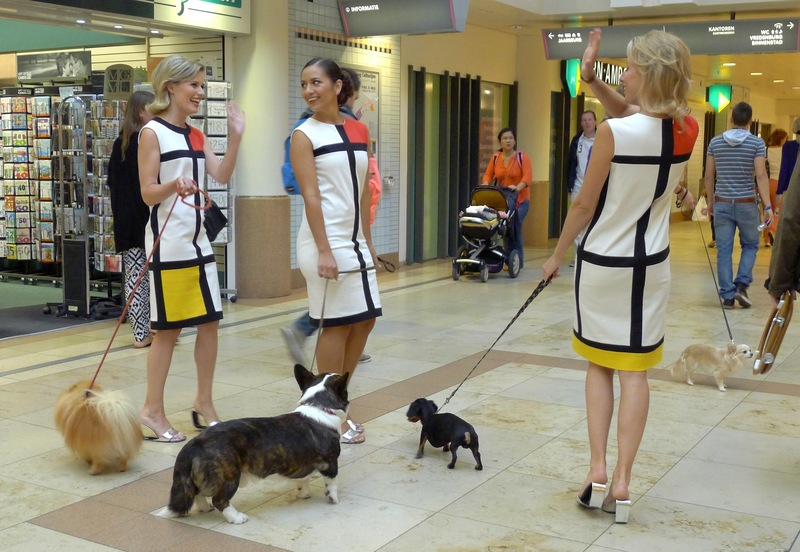 By a contingency of scheduling, our Amsterdam 2013 superlatives always seem to get published at the start of 2014. That’s okay. This hangover week, as we recover from festivities, resolving to eat lentils and drink lots of water, is as good of a time as any to reflect on the year past. The galleries prepare to open; the work we’ve put aside tiptoes from periphery to center. Sure, we could fall right back into pensive reviews and editorial, but instead, let’s have one last recap to gently return us to business as usual.

Biggest ado about nothing: the 2013 Prix de Rome presentation seemed to make people want to talk about everything but the art.

Best reason to bring a friend: If you wanted to take pictures of the enormous artworks in XXXL Painting at Rotterdam’s Submarine Wharf this summer, you’d have been wise to bring a friend or loved one along as a human yardstick. 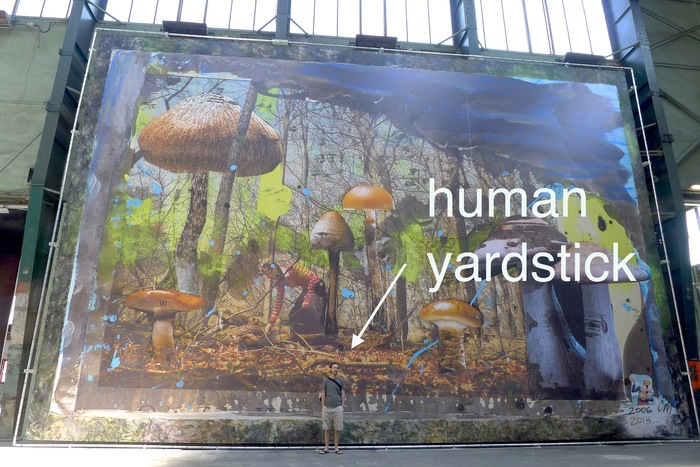 2013 was an all around good year for painting in the Netherlands. Following on from XXXL Painting, the award for Most interesting painting-about-painting (that perennial category) goes to Katharina Grosse’s Technicolor installation at De Pont in Tilburg.

Most disturbing follow up: Dawn Mellor’s second exhibition at Gabriel Rolt was perhaps even more gorgeously grotesque than her first.

Aernout Mik’s Communitas at the Stedelijk was a series of bleak yet droll video depictions of society in choreographed crisis. The sophisticated installation was also the Best reason to wear rose-colored glasses to an exhibition in 2013.

Best solo marathon: There was a lot going on in Michael Tedja’s Snake at the Cobra Museum and we loved every minute of it.

Agnieszka Kurant’s exformation at Stroom is the Top destination for lovers of obscure facts, fictions, and everything in between. 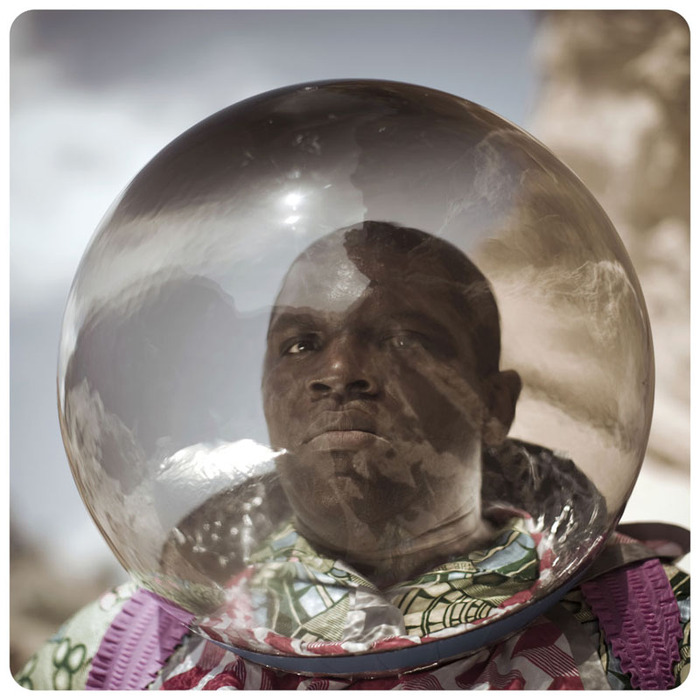 Talking about the blurred lines of fiction and reality, Cristina De Middel’s low-tech/high-tech The Afronauts at FOAM is our pick for the dreamiest, Most out-of-this-world alternative history.

New York had Gutai in 2013, but we had a more contemporary look at Japanese art this year. Now Japan at Kunsthal KAdE wins the Best alternative to kawaii. It showed us contemporary Japanese art is more than superflat; it’s super diverse.

Greatest legacy: No, it has nothing to do with the whopping four years Ann Goldstein dedicated to the Stedelijk. Instead, let’s toast a real Amsterdam art hero, Gisèle van Waterschoot van der Gracht, who passed away this year at the age of 100. She left us Castrum Peregrini, an arts organization dedicated to the core values of freedom, friendship, and culture.

Art critic pattern blindness: On ignoring trends in Amsterdam this September
9/4/14
COMMENTS (2)
Ha! I know those dogs are irresistible! But I think Mondrian might have been nonplussed by such a show.. ;)
Comment by: Natalie Hegert on Monday 01/06/14 at 2:57 PM
Mondrian and tiny dogs
I stayed to read the whole article, but I won't lie - it was the Mondrian dresses and tiny dogs that made me click on it. There's something about those dogs near his artwork that I think would have made Piet proud. Possibly that the three of them are mathematically - given their relative sizes - like the rule of thirds he used in some of his own signature pieces. - Brett Cravaliat, art nerd and dog owner
Comment by: SPAM BrettCravaliat on Saturday 01/04/14 at 7:06 PM
ArtSlant has shutdown. The website is currently running in a view-only mode to allow archiving of the content.