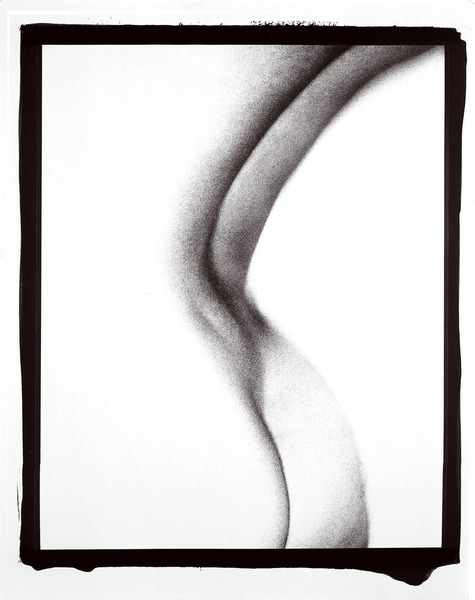 Gideon Lewin was born in Jerusalem, Israel. He graduated from the Art Center College of Design, in Los Angeles, majoring in advertising and photography. Early in his career, he was studio manager and “right-hand man” to Richard Avedon for 16 years. During this time he collaborated with Richard Avedon on many projects, including printing of exhibitions and editions, working on books, and traveling with him extensively for editorial assignments. Lewin also managed to continually do his own creative work as a photographer.

Gideon Lewin established his independent studio in 1980. He collaborated with American and European designers on advertising, promotions and books, most notably with his campaigns for Bill Blass, Bob Mackie, Avon, Revlon, Clairol, Hathaway, Martha, Saks Fifth Avenue, Jacobson and Lord and Taylor’s stores. Lewin has photographed and produced two books and his editorial work has been published in Harpers Bazaar, Vogue, Avenue, Lears, Elle, Lifestyles and Travelgirl.

Gideon Lewin’s portraiture work is extensive. He has photographed many personalities of note. His collection includes: Clint Eastwood, Pearl Bailey, Elie Wiesel, Itzhak Pearlman, Jane Seymour, Lauren Bacall, Ariel Sharon, Rupert Murdoch, Donna Karen, Bobbie Short, and Richard Avedon. A retrospective exhibition of his work was presented at the museum of Photography in Mougins, France, and his work has been featured in solo exhibitions, “Platinum Nudes” at the Neuhoff Gallery in New York and at Vered Gallery, in East Hampton, New York, and other work at Stephen Kasher Gallery, New York.

He currently is working on 3 book projects: Gideon Lewin, the Avedon Years, 1964-1980, A book of portraits, and Platinum Nudes. For more, please visit: gideonlewin.com 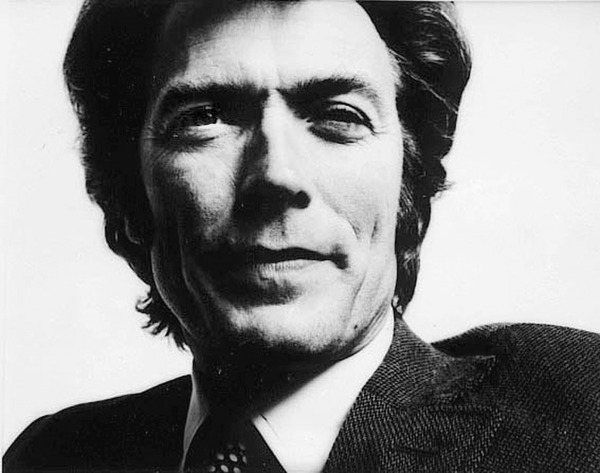